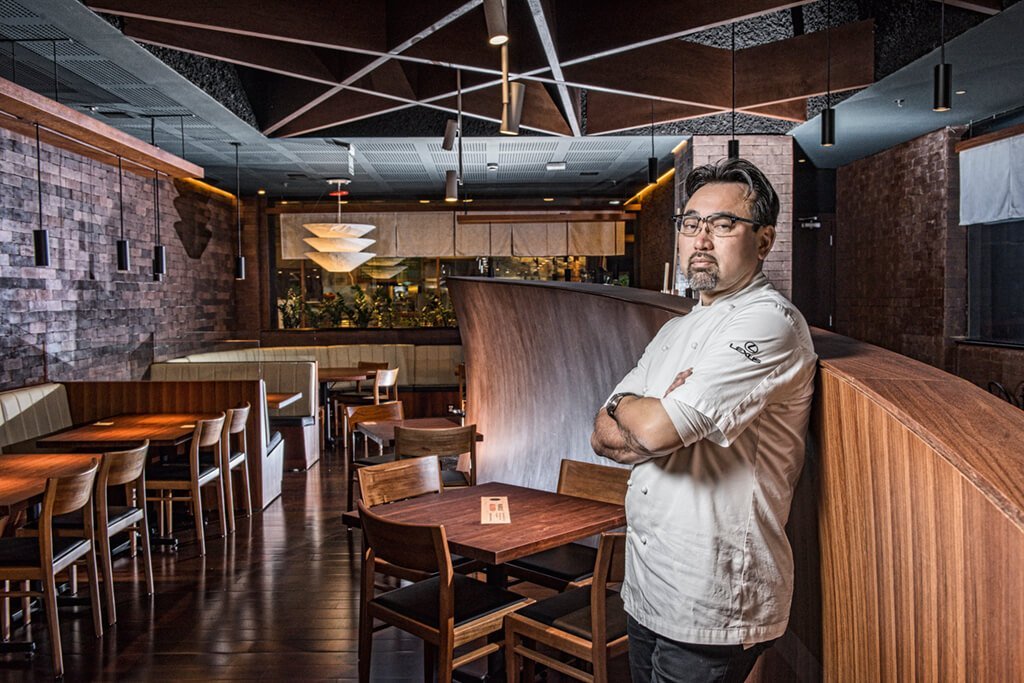 Since last Friday (5), the renowned sushiman Jun Sakamoto has set foot in Paraíba. It was when he opened at Manaira Shopping, in João Pessoa, a more stripped-down branch of the restaurant that bears his name and surname – this, operating since 2000, works in the Pinheiros neighborhood, in São Paulo, and boasts a star in the guide Michelin.

The novelty is located in the so-called Gourmet Space, where Mangai, Nau, Santa Grelha and Tio Armenio are also found – protected from the noisy shopping plaza of the mall, the area has an exclusive elevator, in front of which it is possible to deliver the car to a valet. Dedicated, obviously, to Japanese cuisine, the new Jun Sakamoto opens every day from 11:30 am to 10:00 pm. 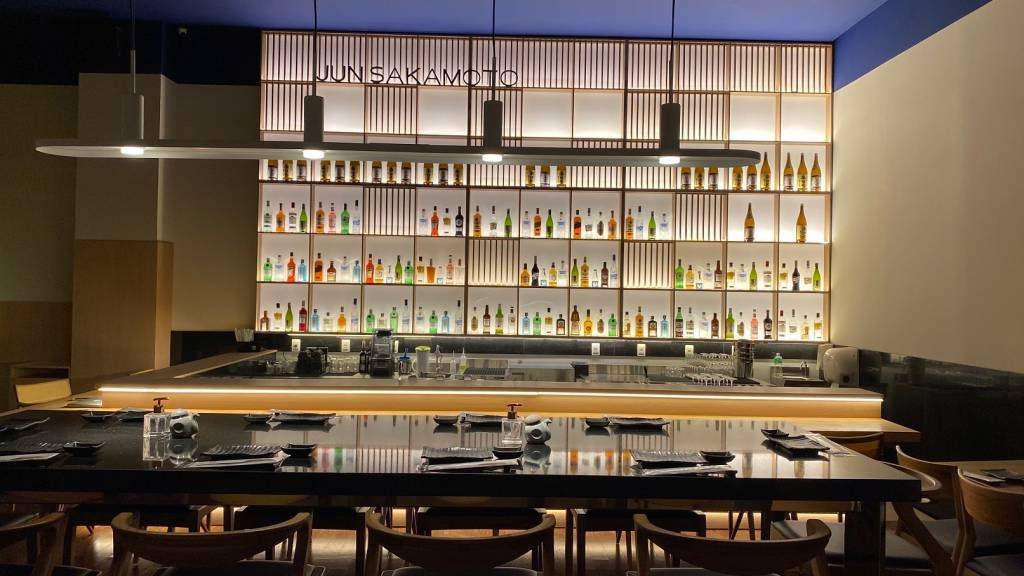 “I worked hard to design this concept”, declared the sushiman, known for his seriousness inside and outside the kitchen. “Now we are ready to take our experience to the whole of Brazil”. What else did he say: “Manaira, in João Pessoa, was chosen as the basis for our first operation [fora de São Paulo] for the mall’s strong positioning as a destination for our target audience. We strongly believe in the gastronomic potential of this city, which is becoming a jewel in the northeast region ”.

“Our expansion plans for the next five years are to open at least two stores a year, including places like Goiânia, Recife, Rio de Janeiro, Curitiba and São Paulo”, amended Sakamoto. “We believe that this is the time to expand and take advantage of the opportunities that the market is giving us”.

He continues ahead of J1, his most affordable restaurant, at Shopping Villa-Lobos, in São Paulo (dissatisfied with the conduct of Junji, at Shopping Iguatemi, he left the society in June last year). 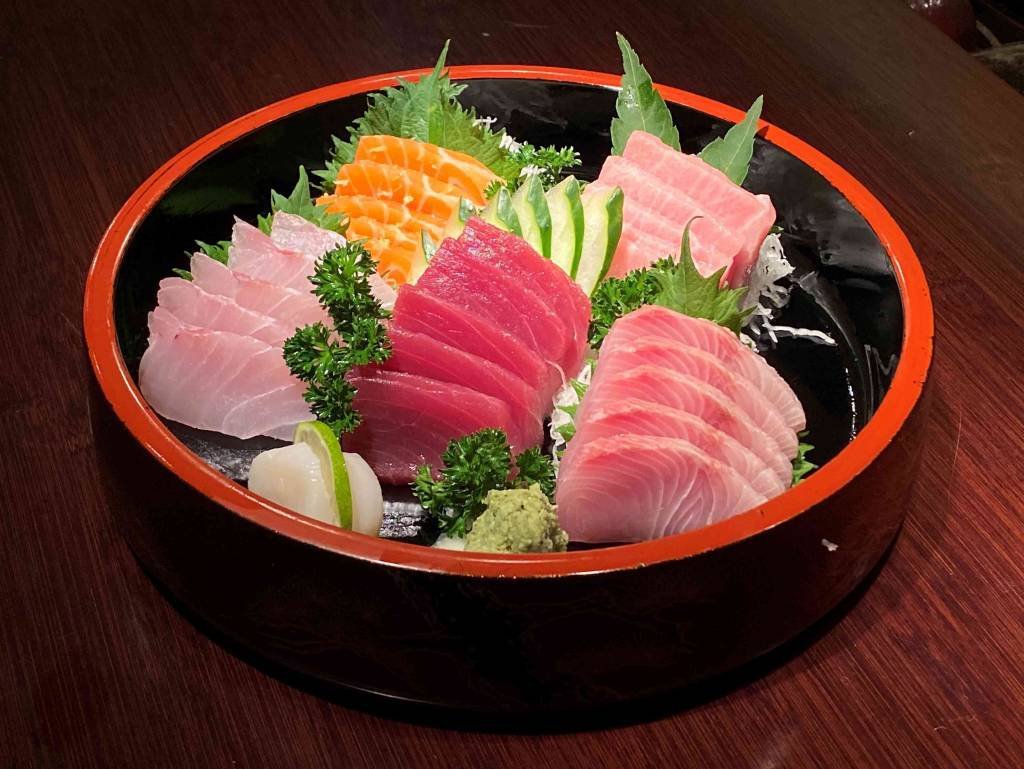 In order for his main restaurant to survive the setbacks of the first year of the pandemic in Brazil, the sushiman decided to entrust the deliveries himself, later shared with an employee, as he considered delivery applications unable to transport his recipes with due care. From the beginning of the seclusion period to the resumption of face-to-face service, in mid-August, he estimates that he has made 500 deliveries, behind the wheel of his own car, out of a total of 700. next ”, he clarified.

Does anything change in the sector in the medium and long term? “Nothing, we are experiencing a one-off problem,” said Sakamoto. “Those who leave home to go to restaurants are looking for the experience they provide, and not just after sushi.” Now, João Pessoa residents can also enjoy the experiences signed by the renowned sushiman.