The Italian brand Bvlgari a daring challenge was imposed in the past decade: to launch the finest watches in the world. In 2014, it presented the surprising Octo Finissimo Tourbillon Manual, which displays a mere 1.95 millimeter thick, making it the least thick type in the world.

This Wednesday, the 7th, on the first day of the largest luxury watch fair of all time, the Watches & Wonders, the brand of LVHM announced another record, the seventh: the Octo Finissimo Perpetual Calendar. It is the thinnest perpetual calendar watch on the market, with 2.75 mm caliber.

The launch won two versions, one in titanium, like all Bvlgari world-record watches, and the other in platinum. The box of both, 40 mm, trap no less than 408 components. 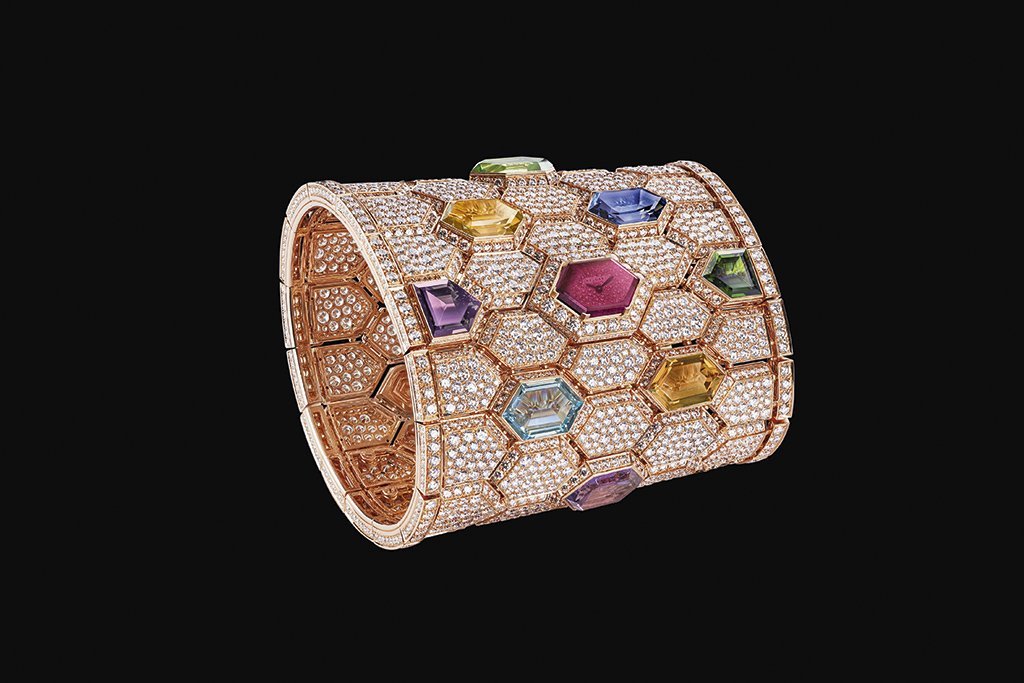 Whoever purchases the novelty, which has a 60-hour power reserve and resists underwater up to a depth of up to 30 meters, will be able to use it without worrying about adjusting the indications until February 2100, a leap year – mission for future generations, of course.

The titanium version has a dial with this same material, sandblasted, which also gives body to the bracelet, with folding clasp. The platinum model has a white gold crown, a blue lacquered dial and a leather bracelet with platinum pin closure. 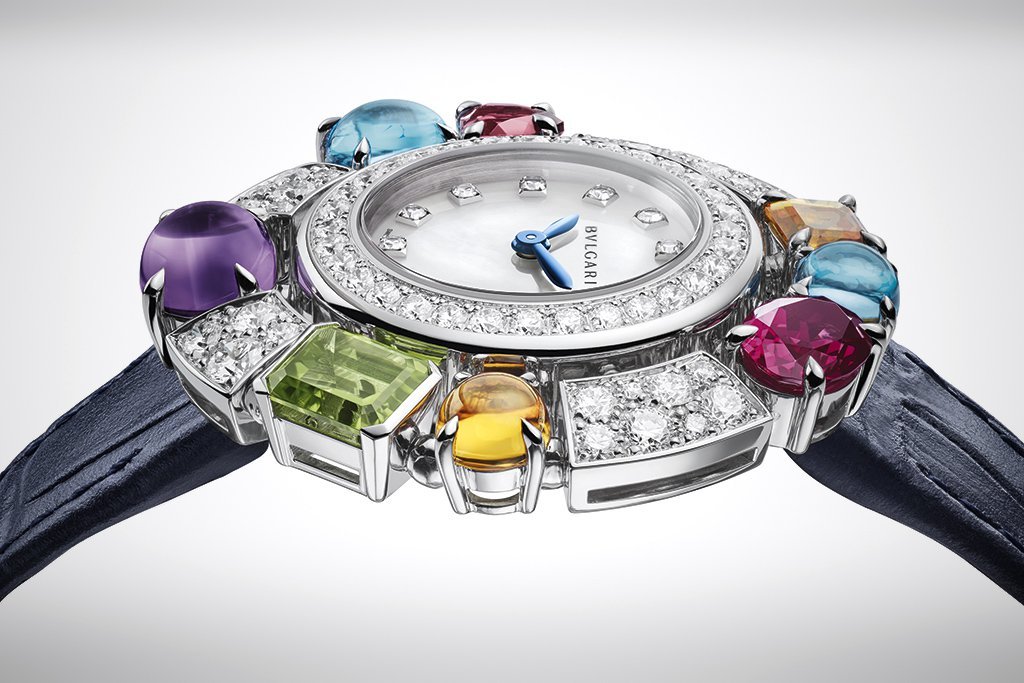 Model of the Allegra Divissima line

The brand also announced an Octo Finissimo family watch that honors Japanese architect Tadao Ando. Limited to 160 units, it stands out for the bezel and the blasted black ceramic crown, the blue lacquered dial and the transparent case bottom with the laser engraved Ando signature. The black ceramic bracelet has a triple blade folding clasp.

As expected, the brand also presented watches that are confused with cinematographic jewels, starting with the models of the Alegra Divissima line. Serpenti Misteriosi Cleopatra, which belongs to the Color Treasures collection, is made of 18-carat pink gold. Unique piece, exhibits hexagonal scales covered with diamonds and a portion of precious stones, such as tourmaline and tanzanite.

Share
Facebook
Twitter
Pinterest
WhatsApp
Telegram
Previous articleIt’s tomorrow: Superagro 2021 addresses the future of the sector that overcame the pandemic
Next article“The 4th wave is going to be bigger”. Japan’s 100 days away from the Games, variant worries

The Tunisian artist Mu'tazila, Hayat Jebnoun, caused widespread controversy in the Tunisian street, after she claimed that she carried...
Sports