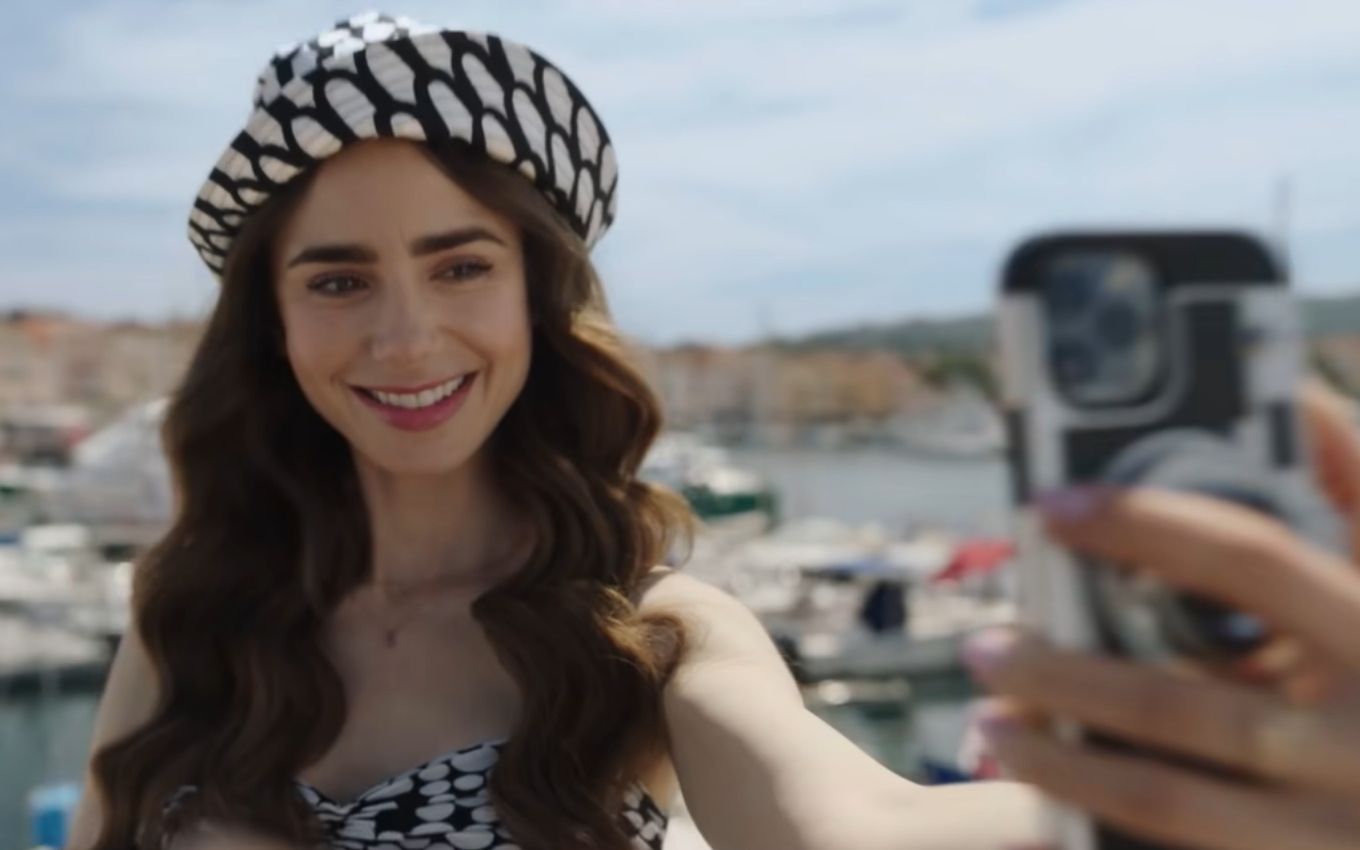 The growth observed in streaming during the Covid-19 pandemic also provided a change in the way the platforms were consumed by the Brazilian public. Between 2019 and 2021, service apps of this genre grew by 300% on Google Play, the app store for Android devices.

According to a survey carried out by the company RankMyApp obtained by TV news, in 2019 (pre-pandemic), Netflix was number one on Google Play’s most searched apps list in the entertainment category and was the only streaming service in the Top 5 list.

In 2020, Globoplay entered this ranking, but took third place, while the streaming giant remained at the top. In the first half of 2021, Netflix was still in the lead, but the Globo service lost space, being replaced by Disney+ in third place. PlutoTV and Prime Video also gained ground and occupied fourth and fifth place on the list, respectively.

“The mobile marketing market usually deals with post-installation conversion or bottom-of-the-funnel conversion. In other words, the expected conversion of someone who installs a streaming application is that they make a subscription with recurring payment. The more new installations, the greater the conversion into subscriptions can have,” explained Leandro Scalise, CEO of RankMyApp.

According to data collected by the report in October 2021, the ranking of most searched applications on Google Play has already changed with the entry of new platforms on the market, such as HBO Max and Star+. Check out:

“All mobile growth is quite volatile, so we can’t confirm that apps will really continue at this pace. From experience, we can say that growth could become more stable due to accessibility and changes in audience behavior, changes that have been accelerated the most. by the pandemic,” said the executive.

In the period analyzed by the study, streaming applications showed a different behavior among users of Apple devices. In 2019, Netflix, Globoplay and Prime Video appeared in the ranking of the most sought after in the operating system store, in the first, fourth and fifth position, respectively.

In 2020, these three streaming continued in the rankings, but in different positions: Netflix in second place, Prime Video in third and Globoplay in fourth.

In the first half of this year, Globoplay gained strength in the Apple Store and started to occupy the first place in the ranking. Disney+, Netflix and Prime Video occupied second, third and fourth place, respectively. The study also found that Disney’s family streaming was rated best among users of devices such as the iPhone and iPad, with a 3.1 score from 0 to 5.

For the report, Scalise pointed out some factors that influenced the positive evaluation of the public with Disney+: “The parallel campaigns in different channels, which reinforce the advantages and the application’s launches, and the high investment for a good performance in the application, pull this note In addition, focusing on the user experience with a functional and easy-to-navigate app also influences the rating of users of streaming apps.”

Prime Video earned a 2.9 rating, and Netflix got 2.5. Globoplay appeared in the lantern of the popular rating, with 1.7. “One of the premises of customer loyalty is that a satisfied customer tends to return. Applications that have higher scores tend to have additional care and attention to customer evaluations, as a way of evolving the product,” said the professional.