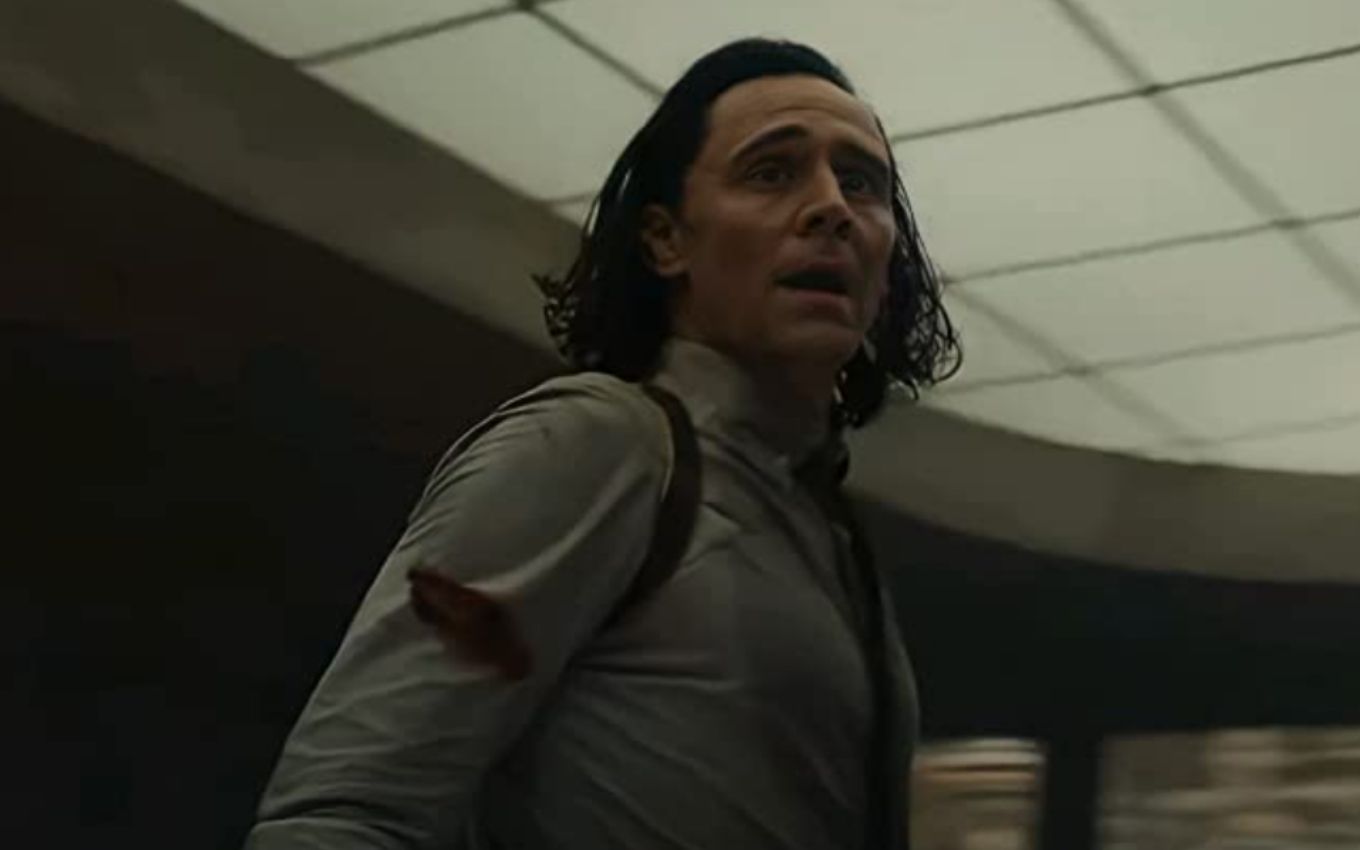 Loki came to an end with the screening of Por Todo Tempo, Semper, the sixth and final episode of his first year. With the second season already made official, the former villain played by Tom Hiddleston has a confirmed return and will start to set the pace for the future of the Marvel Universe (in film and streaming).

The events of Loki’s latest episode are intertwined with upcoming MCU productions. The One Who Stands, Jonathan Majors’ character introduced as the being behind the Sacred Timeline and the AVT, is actually Kang the Conqueror. Antagonist in the comics, the character is confirmed as the villain of Ant-Man and the Wasp: Quantumania.

There are differences, however, about “which” Kang the third Ant-Man film will feature. In Loki, the character explained that within the multiverse there are several other versions of him — good and bad. As the character of the series was killed by Sylvie (Sophia Di Martino), it is very likely that the film introduces one of the evil variants.

Kang’s death at the hands of Sylvie is what kick-started the chaos in the Marvel Universe that will be covered in Doctor Strange 2. The villain explained that if they killed him, Loki and his female variant would restart the multiverse war. This conflict has been fought for millennia between its versions, but he managed to create the AVT to maintain order in the Timeline.

The One Who Abides revealed to Loki that many of his evil variants see other universes not as study and possibility to prosper, but rather as objects of conquest. This helps to understand why the Ant-Man 3 Kang is a villain, and not someone peaceful like the version presented in the series.

After the close of the first season, Hollywood Reporter magazine confirmed that Tom Hiddleston will be cast in Doctor Strange 2 as the version of the character who starred in the series. This proves that Marvel worked to make the events of Loki and WandaVision intertwine with the feature, as Elizabeth Olsen will also return as the Scarlet Witch in the film set to premiere in 2022.

What will the future be?

With everything featured in the Disney+ series, it’s possible to point out that Loki and the Scarlet Witch will join Stephen Strange (Benedict Cumberbatch) in Doctor Strange 2 to reorganize the Sacred Timeline and once again align the multiverse.

Once the film’s greatest threat is brought under control, Hiddleston’s villain must begin traveling through the multiverses to fix what’s wrong — ironically, something Mobius (Owen Wilson) and AVT had been doing until Sylvie came along.

Without official confirmation from the studio — Marvel has not commented on Hiddleston’s return in Doctor Strange 2- — fans will spend a few more months nurturing theories until the film’s premiere. It is worth remembering that Spider-Man: No Return Home, the third solo adventure of the hero lived by Tom Holland, will also be linked to the series and the participation of Benedict Cumberbatch as the Supreme Mage of the MCU.

Just like WandaVision (2021) and Falcão and the Winter Soldier (2021), all Loki episodes are now available on Disney+.