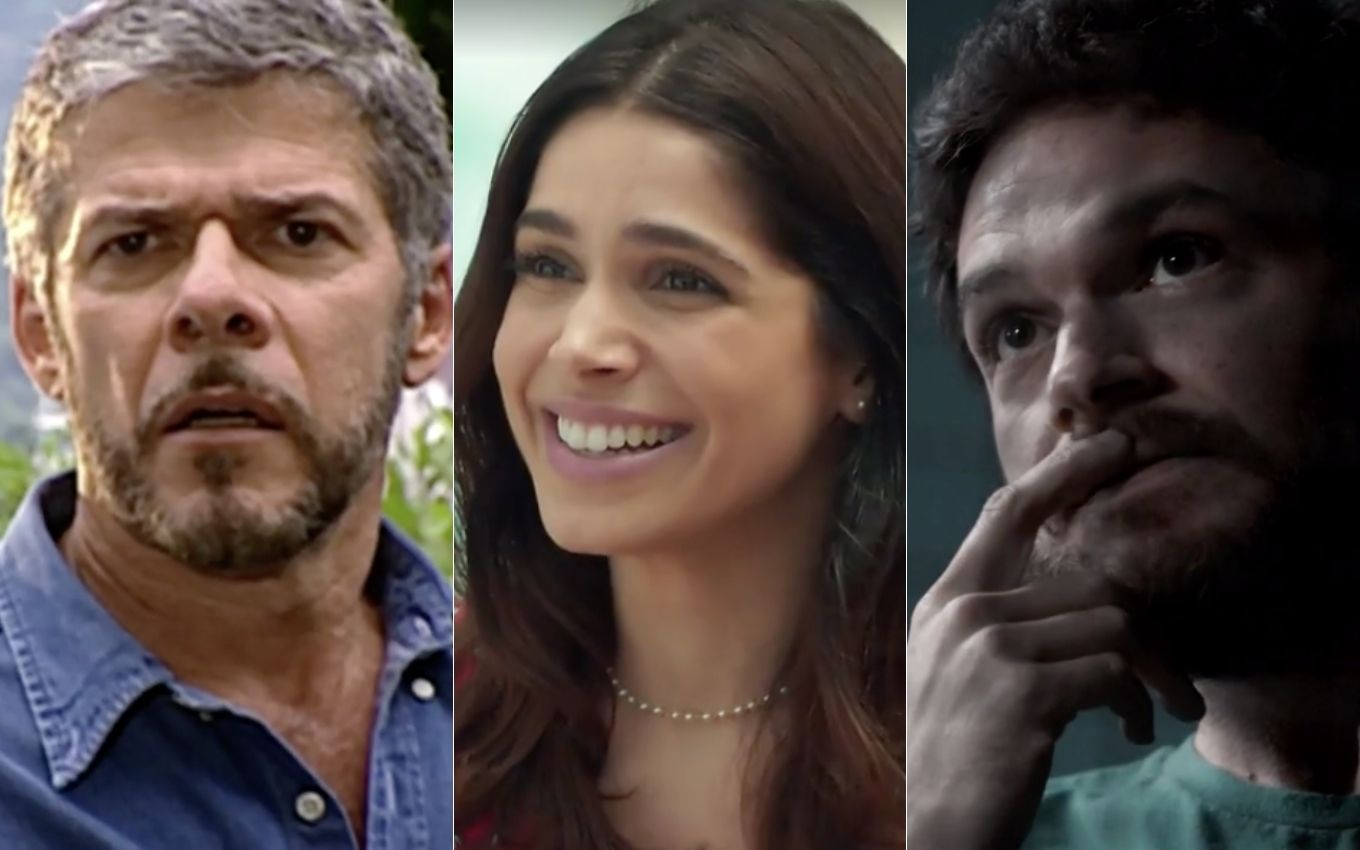 Three of the reruns that Globo had to resort to during the pandemic packed the audience and yesterday (4) had the best ibope on a Thursday in Greater São Paulo. The strong scenes that attracted the public’s eyes to Family Ties, Haja Coração and A Força do Querer included the protagonists’ shacks and a romantic moment by a couple of good guys.

The plot by Manoel Carlos, which is on the air in Vale a Pena Ver de Novo, recorded 21.6 points, with 37.4% of televisions tuned. The apex of the chapter had Helena (Vera Fischer) revolted with Pedro (José Mayer) because he doubted the paternity of the son she is expecting. The protagonist slapped the ex in the face.

Another fight that caught the public’s attention was that of Bibi (Juliana Paes) and Rubinho (Emilio Dantas) in the nine o’clock soap opera. Tired of being humiliated by her ex, Perigosa decided to play in his face who cheated on him with Caio (Rodrigo Lombardi), and the average audience was 35.7 points.

The romanticism was on account of the couple Shirlipe de Haja Coração, replayed in the range of seven. The soap opera reached 28.1 points in the chapter where Felipe (Marcos Pitombo) asked Shirlei (Sabrina Petraglia) to marry him.

See below the hearings of March 4, Thursday, in Greater São Paulo: