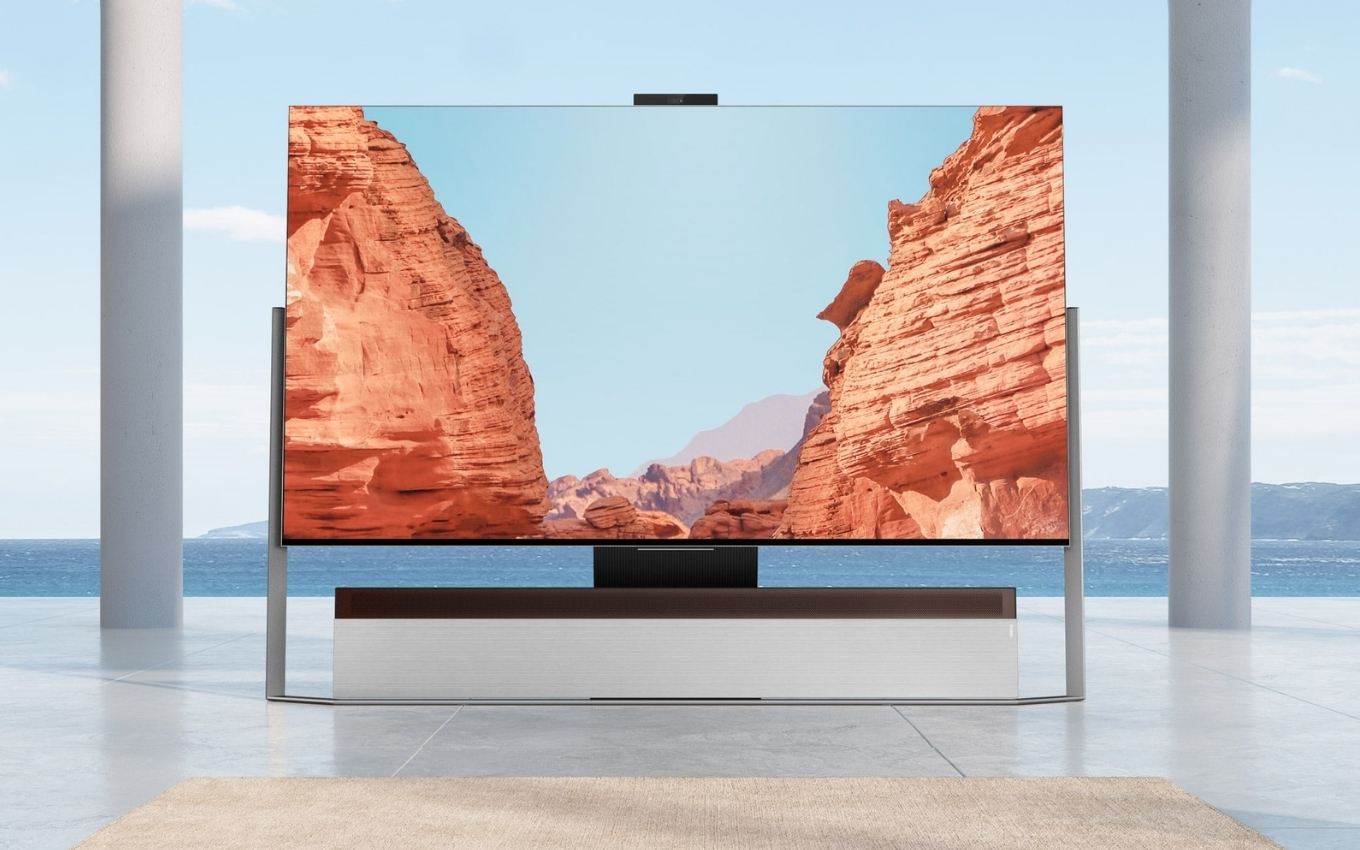 When launching the 2021 line of televisions, two of the three manufacturers that sell 8K TVs in Brazil left out the most advanced and expensive models with this resolution. They are screens from 65 to 88 inches, which can already be found in online stores in several European countries, as well as in the United States and South Korea, for example. In the American market, prices range from R$12,000 to R$165 thousand.

For experts, the decision not to include Brazil shows that some brands do not see the country as a priority when it comes to receiving the most sophisticated releases, especially in the line of 8K TVs. “The rise in the dollar and the fall in the purchasing power of Brazilians are two important factors to be considered,” says Paulo Sergio Correia, a consultant in the video area.

According to him, the sales potential of these products ends up being lower than that of other countries, causing Brazil to be far behind in the global list. Thus, the launches are no longer simultaneous, generating a certain delay in relation to other markets, especially the American one.

This is the case, for example, with LG OLED TVs. Here in Brazil, consumers will only find 4K models with organic pixel technology. In Europe, Korea and the US, the Signature OLED 8K line is now on sale, with 77 and 88-inch options. The most expensive one costs US$ 30,000 in the American market, which is equivalent to approximately R$ 165,000 at the current price. According to LG, there is no release forecast here.

A similar thing happened with TCL. When announcing the new line of TVs for Brazil, at the end of September, the brand passed through the screens with 8K resolution. At the European event, for example, the strategy was quite different. And the only model of this type ever released here, which is 75 inches, also does not appear in stock in any online store.

It’s not about lack of choice. While in the US the manufacturer already sells QLED TVs with miniLED panel and 8K resolution, here, only 4K TVs were presented with this technology, which replaces conventional LEDs by dozens of miniLEDs spread across the entire length of the screen. In practice, the consumer can notice improvements in contrast, brightness and color sharpness.

“Until next year, the new 8K TVs will arrive in Brazil”, says João Rezende, product manager at Semp TCL. “It’s a different product, which deserves its own launch strategy,” he says. According to him, the brand’s objective is to grow even more in the country, gaining market share from Korean manufacturers, who lead sales in the sector.

Exception in the 8K TV market, Samsung keeps in stores in Brazil practically the same models for sale in other countries. According to a statement from the manufacturer, the 8K TVs of the Neo QLED line, which also adopts a miniLED panel, appear as a bet for the Brazilian market and already bring the most advanced and recent technology of the brand in the world. 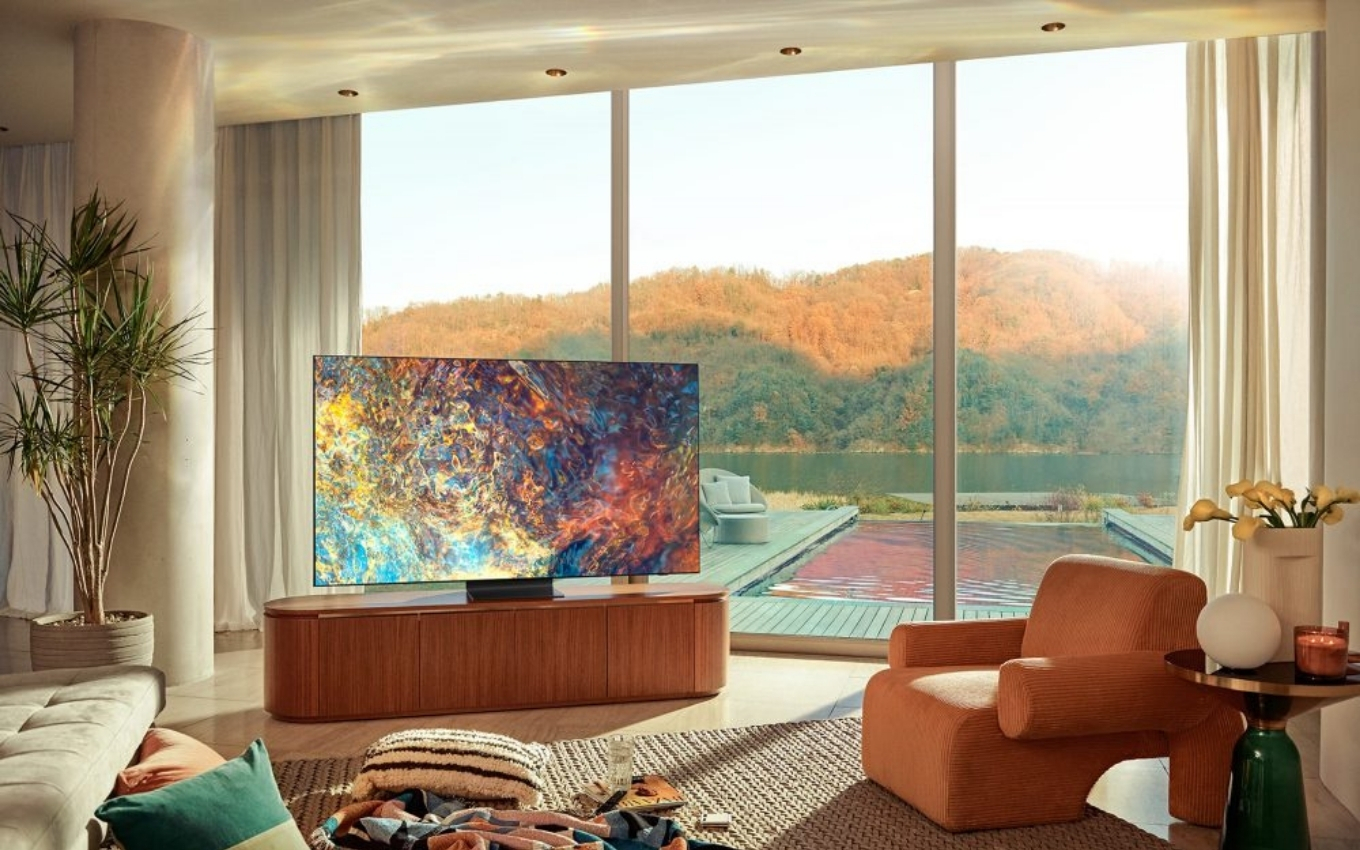 8K TV: more sharpness, even close to the screen

With a resolution of 7,680 by 4,320 pixels, four times higher than 4K, 8K TVs are the most advanced on the market. There are models starting at 65 inches, but the price is scary, reaching twice as much as a 4K model of the same size.

The main benefits of 8K TVs are color accuracy and sharpness, which allows you to observe all the details of a scene without worrying about viewing the comic strips (pixels) that make up the image, even when the viewer is very close to the screen. With this, you can fulfill the dream of having a very large screen in a small environment.

Another obstacle to the advancement of 8K technology is the lack of content with this resolution. If the offer of 4K content has increased on streaming services in just the last two years, imagine 8K. Certainly, it will still take time for services like Netflix and Prime Video to make some content available in 8K. For this, the internet would also need to improve a lot, with access to minimum speeds of 100Mbps for most users.

Today, the best image seen on an 8K TV is obtained from the upscaling feature, which is automatically triggered by the artificial intelligence of these devices. Very effective on TVs launched in 2020 and 2021, this function artificially simulates 8K resolution from movies, series, games and other lower definition content.