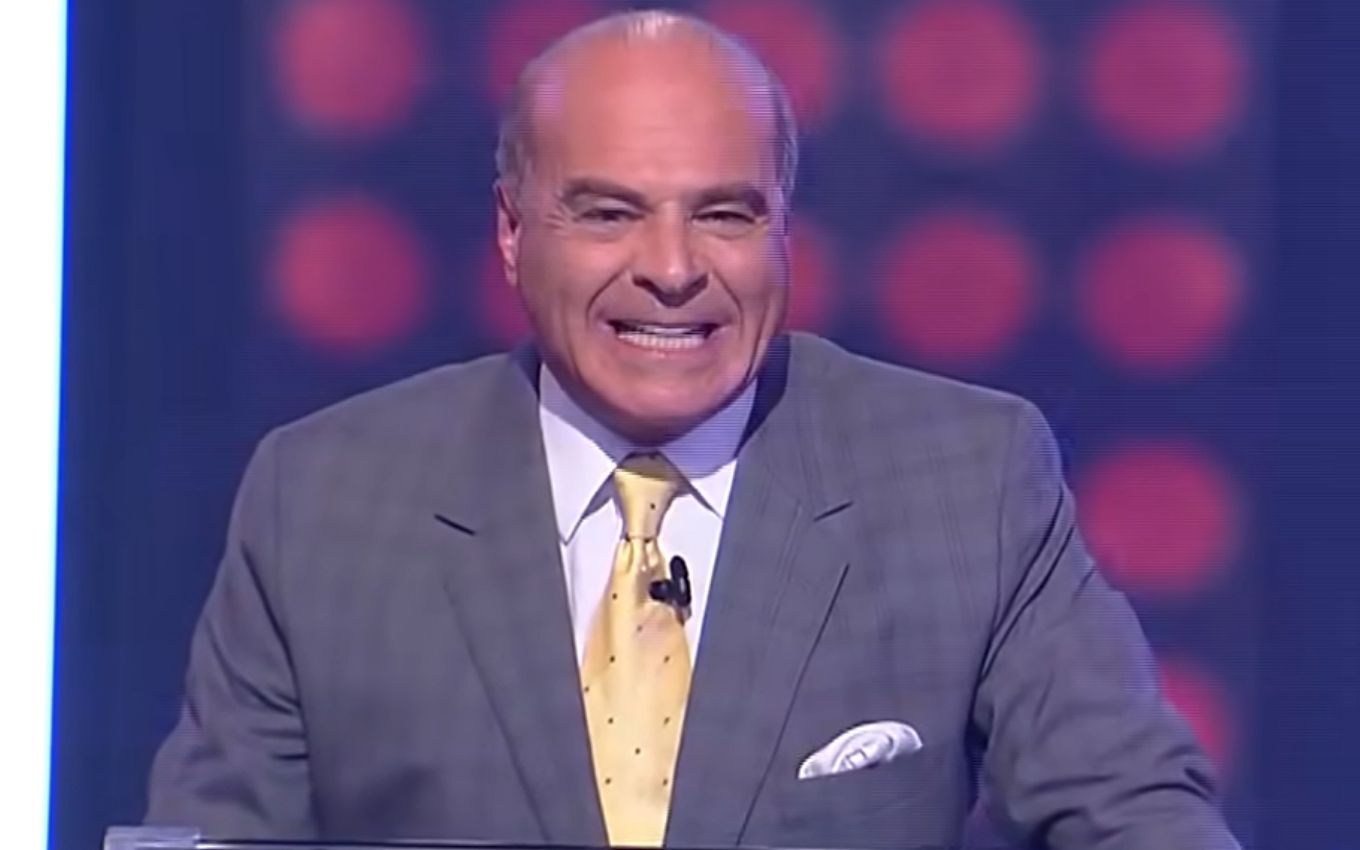 After Encrenca’s cast left RedeTV! on the way to the Band, Marcelo de Carvalho needled the former hires. This Tuesday (28), the businessman stated that he shares the same feeling as a luxury brand when he sees replicas of his products in popular retail stores.

“I feel like the owner of LVMH, which creates cool products and sees cheap imitations of their bags end up with street vendors on the sidewalks. And the amazing thing is that nothing ends up winning,” wrote the owner of RedeTV! on Twitter, citing the business group responsible for brands such as Louis Vuitton and Fendi.

Carvalho classified the publication as a “good-humored reflection” and recalled that, with the stampede, Encrenca repeated the same path taken by the extinct Pânico na TV (2003-2012), which became Pânico na Band (2012-2017).

Humorous reflection on the departure of Pânico da RedeTV in the past and the cast of Encrenca for the same channel. I feel like the owner of LVMH who creates cool products and sees cheap imitations of their bags if they kill the camels on the sidewalks. And the amazing thing is that nothing ends up winning. pic.twitter.com/o0XzFvWpuP