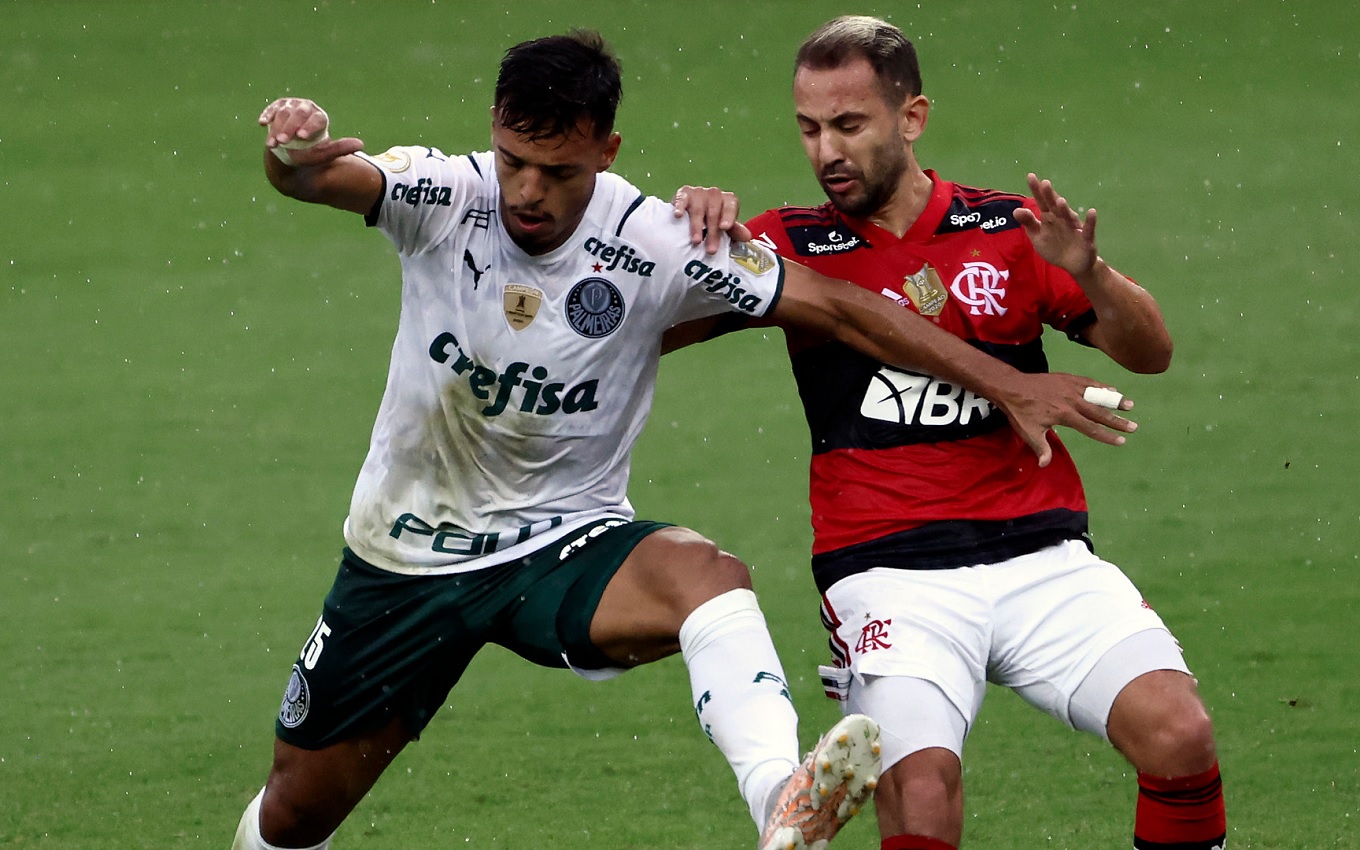 The first round of the Campeonato Brasileiro came to an end with a well-connected warning signal on Globo. In the first 19 games shown, the main national football league had the smallest audience in its “exclusive era” on the broadcaster, which started in 2016. The fact is worrying because of sales to the advertising market next year.

According to audience data from Greater São Paulo, surveyed by TV news, the matches scored 18.5 rating points in the capital of São Paulo – in the sum of broadcasts on Wednesday nights and Sunday afternoons. It is a 13.5% drop compared to the same period in 2020, when it had obtained 21.4 points.

The audience record was Flamengo x Palmeiras, in the first round, which scored 23 points on May 30th. Interestingly, the game will be an attraction again next Sunday afternoon (12). The goal is to help Luciano Huck raise his numbers ahead of Domingão.

In 2015, Globo had scored an average of 18 points in the transmissions of its Brazilian games in the first round, but still shared the transmission with Band – which had reached 4.7 points in the same period. In early 2016, Band decided to drop the tournament due to lack of money to pay the licensing for Globo.

In this exclusive era, Globo had always scored at least 20 points in the first round of the championship. The record came in 2017, when, driven by the great Corinthians campaign that year, it closed with 26.1 points. In other words, in four years, the reduction in audience was 29.1%.

What draws the most attention this year are the bad performances of the classics. On August 8, Santos x Corinthians reached only 18 points. Palmeiras vs. Santos, shown on June 10, scored 14 points on Saturday afternoon — virtually the same mark the timetable reaches with entertainment programs.

Interestingly, the drop in the audience happens precisely at a time when Globo has been scaling more games for popular teams. Of the 25 rounds with broadcasts already defined in Brasileirão 2021, Flamengo or Corinthians, the two most popular clubs in Brazil, will be in ten. The expectation is that, in the second round, the numbers will rise and the general average will reach at least the level of the 2020 season.

The Globo commercial fears that this year’s lowest audience will make advertisers want to pay less for ads. The projection for next year is to earn, together with the 2022 World Cup package, at least R$2.8 billion.

There are two internal explanations at Globo that help to understand the difficult moment in Brasileirão. The first one is the low technical level of the matches. Some games are boring, inviting the fan to do something else, like watching other sports or watching a movie.

Another point is the bad phase of the programs that precede the games. At 9pm, Império’s rerun is one of the worst audiences ever. The plot by Commander José Alfredo (Alexandre Nero) averages 27.1 points and often scores less than Jornal Nacional.

On Sundays, The Voice Kids averages 11.8 points — the worst on the show since its debut in 2016. Without a good delivery, there is no classic that works a miracle.