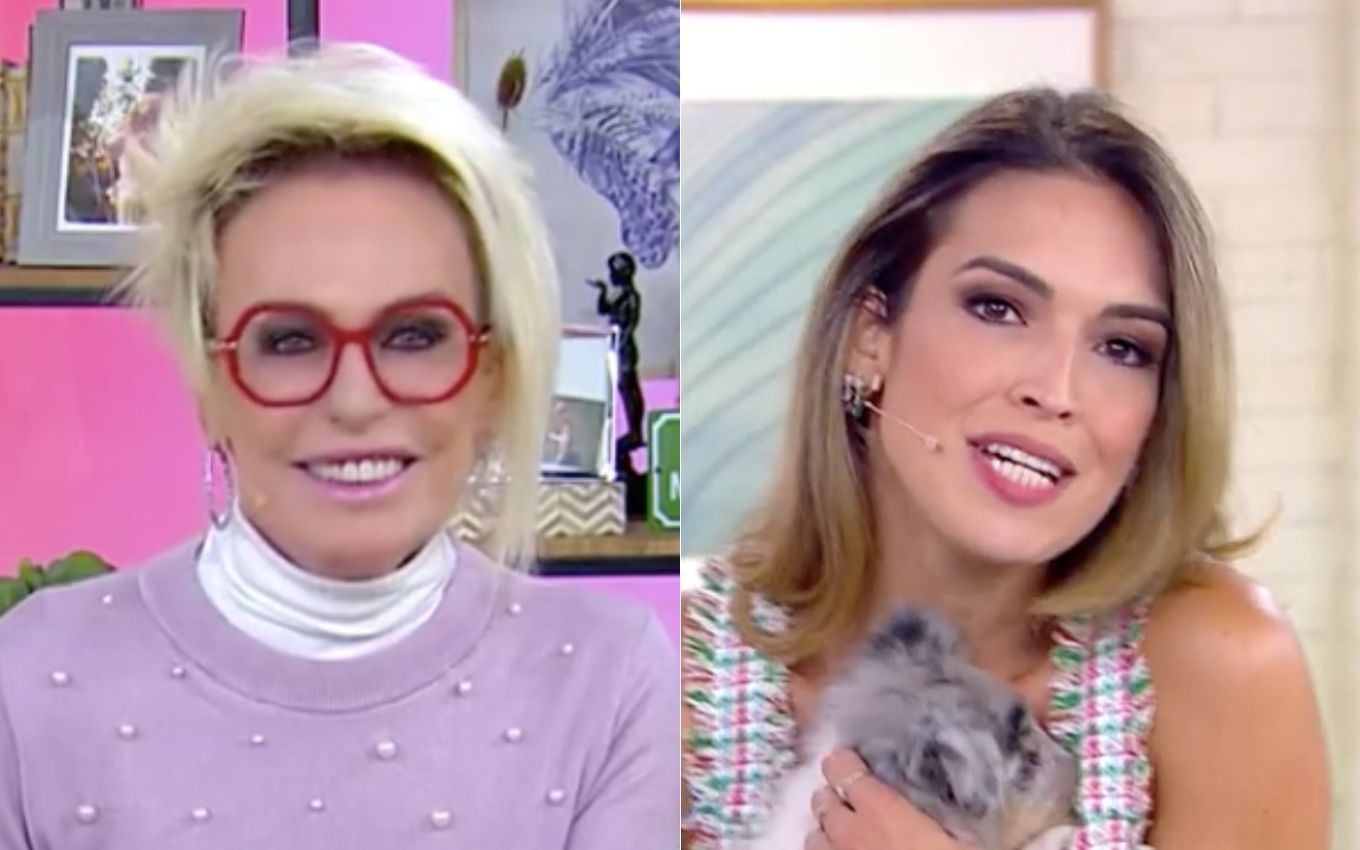 Presented by Fabrício Battaglini and Talitha Morete since July 5th, Mais Você lost 10.1% of the boom in Greater São Paulo without Ana Maria Braga and was less watched than Encontro on Wednesday (14). The holder has been away from Globo’s morning since the beginning of last week, after testing positive for Covid-19.

Yesterday, Mais Você recorded an average of 5.3, a negative record for the first eight editions with the substitutes. In the programs presented by Battaglini and Morete in these first two weeks, Mais Você scored an average of 6.2 – the most watched gave 6.6 points.

In the last eight editions presented by Ana Maria Braga, between June 23 and July 2, the morning scored an average of 6.9 points. Half of the programs were above 7 points, and none of them gave less than 6.

The owner of Mais Você is in the final stages of recovery at Covid-19 and, according to recent posts on Instagram, awaits the end of symptoms of the disease at home. There is still no date for her to return to the program.

See below the hearings for Wednesday, June 14, in Greater São Paulo: