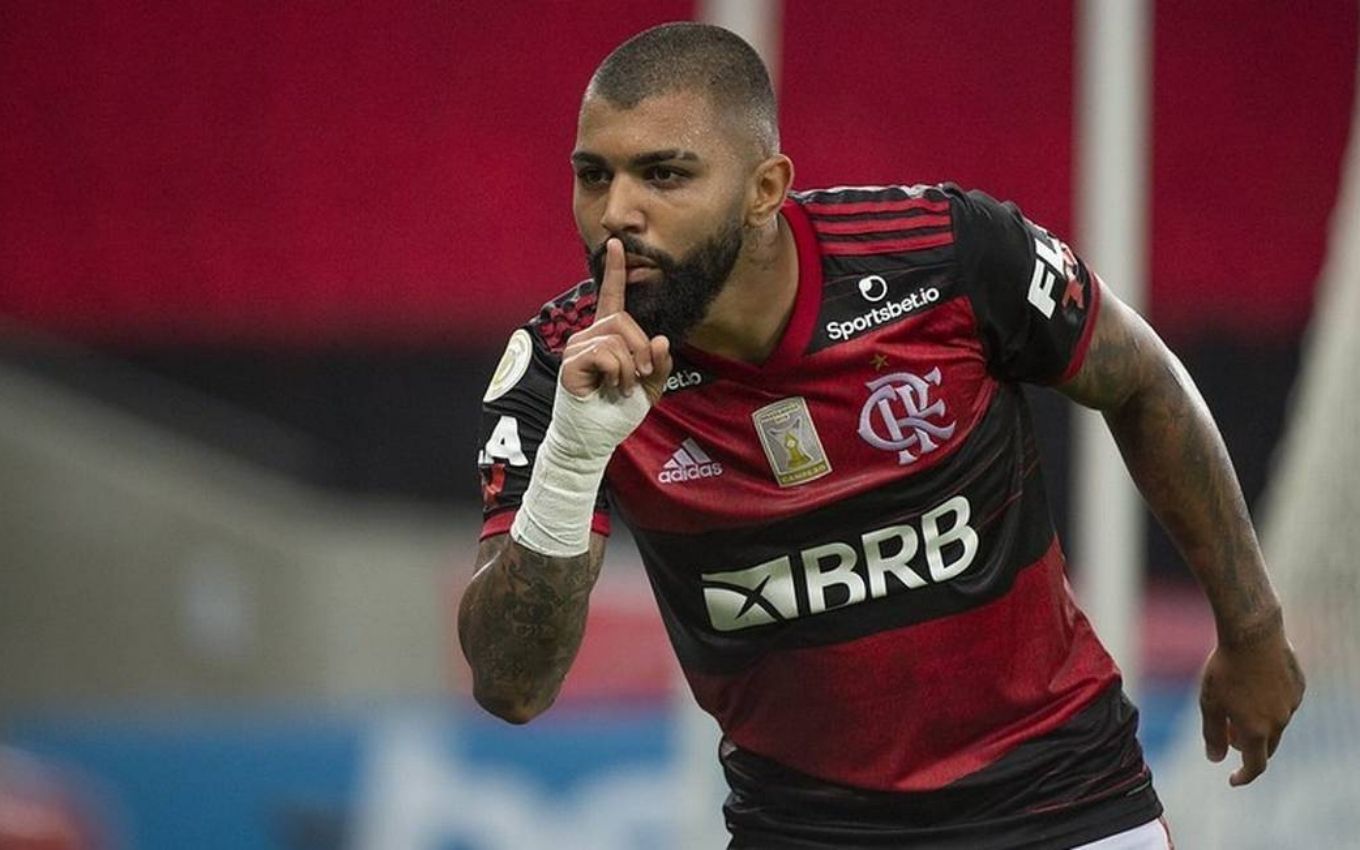 After running out of broadcasting rights for the Carioca Championship, Globo decided that it will not show football to the State of Rio de Janeiro. On Sundays, the traditional time slot of the games will be occupied, exceptionally, by the box office Champions films. The information was disclosed in the programming bulletin that highlights the highlights of March and confirmed by the broadcaster to TV News.

The exception in the grid encompasses the 24 municipalities that are part of the coverage area of ​​TV Rio Sul – such as, for example, Volta Redonda, Paraty and Angra dos Reis – that will watch the games of another state. According to a source linked to the affiliate, the broadcasts, which will start next Sunday (14), are still being defined.

However, it cannot be ruled out that all this planning needs to be revised. With the worsening of the pandemic, marked by successive records of deaths, the pressure for the football championships to be paralyzed again increases.

Should the interruption be made official by CBF (Brazilian Football Confederation) and state federations in the coming weeks, the strategy of showing two films in a row on Sunday afternoon tends to be applied by Globo to the entire network.

It is worth remembering that, due to the tightening of restrictive measures, the broadcaster once again postponed the premiere of Um Lugar ao Sol. In April, after the exhibition of the unpublished chapters of Amor de Mãe, the “special edition” enters the scene by Império (2014).

Until the publication of this text, Globo did not answer the question whether the strategy of showing films in Rio de Janeiro will last for the entire period of the state or only for the first phase, since decisive games, even from other regions, tend to have more appeal to the public.

The broadcaster also did not comment on what football will look like on Wednesday nights. The forecast is to resume broadcasting the regionals in the midweek starting on the 24th.

Competing with SBT and Record, Globo came to present a proposal to recover the Carioca Championship, but, in February, Record closed an agreement with the 16 clubs that compete in the A series of the competition to transmit it until 2022. The contract was approved by the Ferj Arbitral Council (Rio de Janeiro State Football Federation).

The relationship between the audience leader and the entity has been eroded since last year, when Globo considered that the old contract – which would remain in force until 2024 – was violated after Flamengo broadcast the confrontation against Boa Vista on FlaTV, its channel on Youtube.

Although the red-black club did not agree with the agreement, the broadcaster understood that Ferj should have taken care of the exclusivity, since all the other teams had agreed to the clauses. On the other hand, in view of the termination request, the entity felt harmed and filed a lawsuit, in which it charges a debt of R $ 17 million.

Due to the economic impacts caused by the pandemic, Globo has lost the rights to several sports competitions in recent months. First, it terminated the contract with Conmebol, making room for Libertadores to be acquired by SBT. The Formula 1 will also be broadcast by Band from this season, after 40 years on the screen of the audience leader.