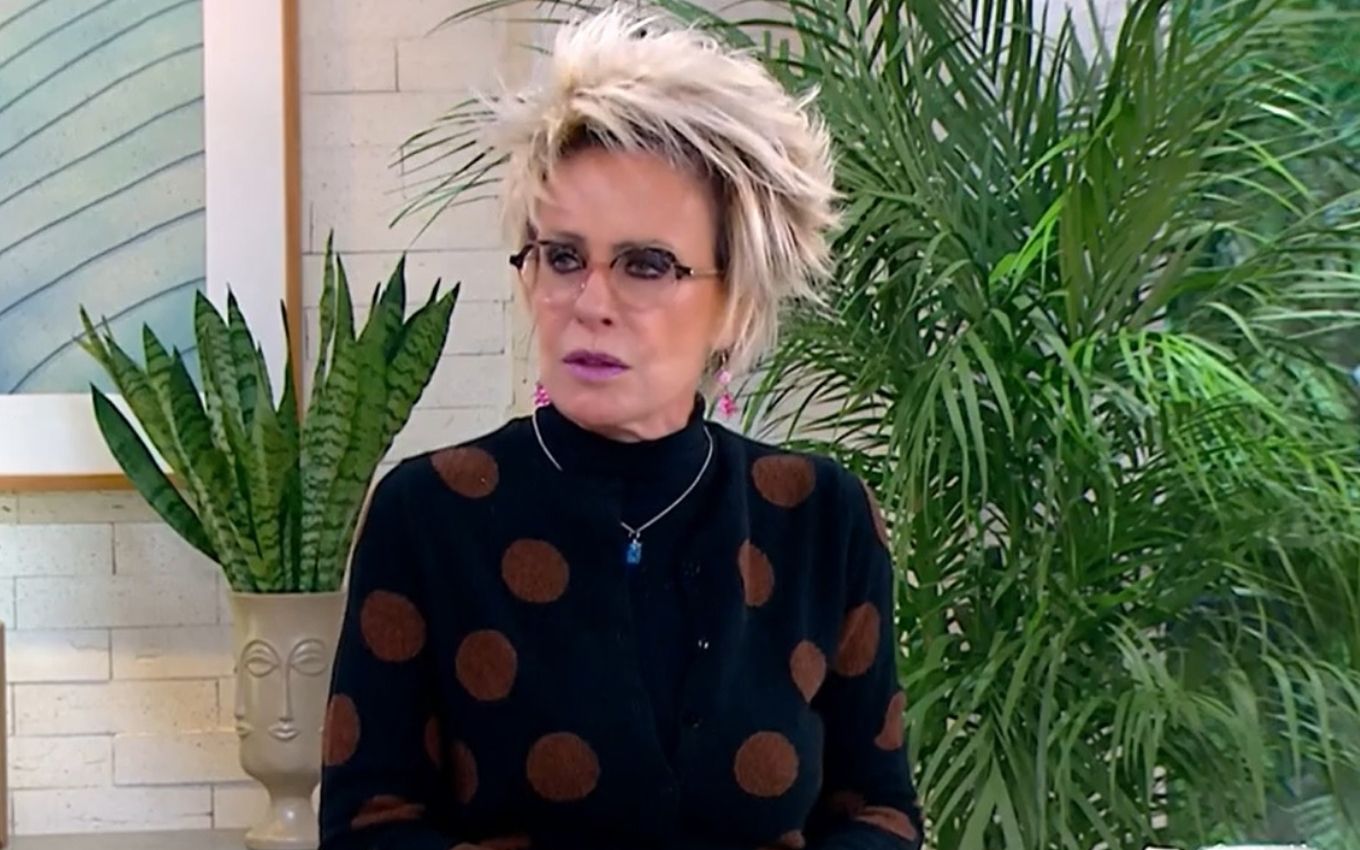 One of the attractions of the Big Brother Brasil 21 season, the breakfast with the eliminated is missing for the Mais Você ibope. In the first three weeks without Ana Maria Braga’s conversation with a reality participant, the morning newspaper lost 38.3% of the audience in Greater São Paulo.

Wednesday’s edition (26) of Mais Você scored 6.2 points of average, the worst program performance on that day of the week since January. The Meeting, which also hitchhiked on BBB21, scored 6.5 of ibope yesterday and had a drop in audience ratings.

In the last three weeks without focus on the reality show, Ana Maria Braga recorded an average of 7.3 points; in the last three quarters of coffee with the eliminated, the ibope was 11.8. The average attraction of Fátima Bernardes fell by 30.7%: from 10.4 points to 7.2.

See below the hearings of Wednesday, May 26, in Greater São Paulo:

Each point is equivalent to 76,577 households in Grande SP