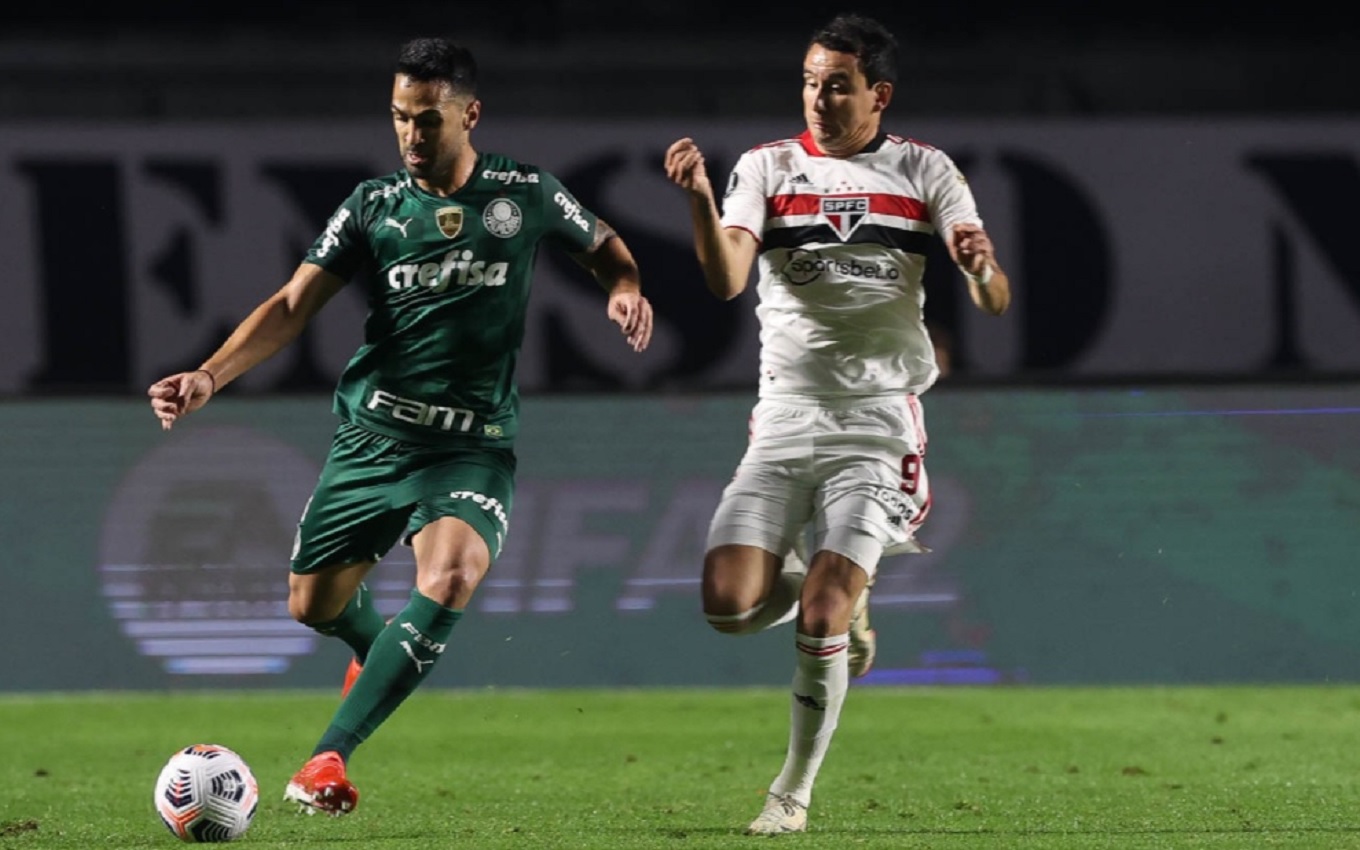 After losing Paulistão and Carioca to Record, Globo will change its football model to keep the Premiere profitable in the first months of the year, when the Campeonato Brasileiro and Copa do Brasil have yet to start. Used to trading open TV, pay-per-view and pay-per-view together, the broadcaster has only made proposals for the third system for the tournaments in São Paulo and Rio de Janeiro. Other States will also be covered in this scheme.

As state federations are experiencing a sliced ​​sale of broadcast rights, including even free online media like YouTube, Globo had to move in order not to be left without any sports rights for the beginning of the year.

In the first proposal in this model, the broadcaster sought out the Carioca Championship teams to propose the return of the tournament after last year’s own model was massively criticized by teams, with the exception of Flamengo. After an insufficient offer, Globo offered a payment projection between R$45 million and R$55 million. Value pleased.

The big thing is that, in order to sign, Ferj (Rio de Janeiro Football Federation) needs to withdraw a lawsuit that it filed against Globo for the termination of Carioca’s contract in 2020. The station offered R$7.3 million to end the case. The federation found the value low. Talks to solve the problem are taking place.

In the case of Paulistão, Globo is negotiating with Livemode, the company responsible for the rights for the 2022/2025 cycle. For the clubs, an estimated payout of 58% net to the number of Premiere subscribers — which now has about 1.4 million customers — was presented.

The FPF (São Paulo Football Federation) considered the offer below what it deserves. This year, Paulistão Play was launched, with all competitions from the São Paulo entity. If the games of the main State of the country go there, the winnings will be 100%.

Globo has a lot of profit with Premiere

Globo changed the business model because Premiere is its most profitable football product. Throughout the beginning of the year, the service is already facing a massive cancellation due to the end of Brasileirão. Without attractions between January and May, the situation would be even more critical.

Because of the pandemic, Premiere lost many customers. Last month, the station permanently reduced the price of the service, to make it more accessible to the current reality. The expectation is that the new prices already show their impact this month.

Globo took a stand on Premiere’s new performance going forward. The broadcaster said it will continue offering content on the a la carte channel that may be profitable for Brazilian teams and for the business model it has started to adopt.

“The Premiere has represented, for years, the largest and most complete offer of Brazilian football (main state, Copa do Brasil, Serie A and B), making available to subscriber fans a great offer of games, in an organized manner. We value everyone. the Brazilian football championships, including the Paulista.

It is also important to emphasize the positive impact of Premiere on national football, with growing gains for clubs and partner federations. In this society, clubs are remunerated in the months of the national championship with a share of the revenue, weighted by the percentage of registration of each fans.

The absence of a State offer fragments the experience for fans of teams in this State, which can impact the remuneration of clubs during national championships, either by reducing revenue or by changing the proportion of fans in the base.

Premiere will continue to offer quality content based on the rights we have acquired and business models that continue to sustainably generate benefits for clubs, fans and Globo.”