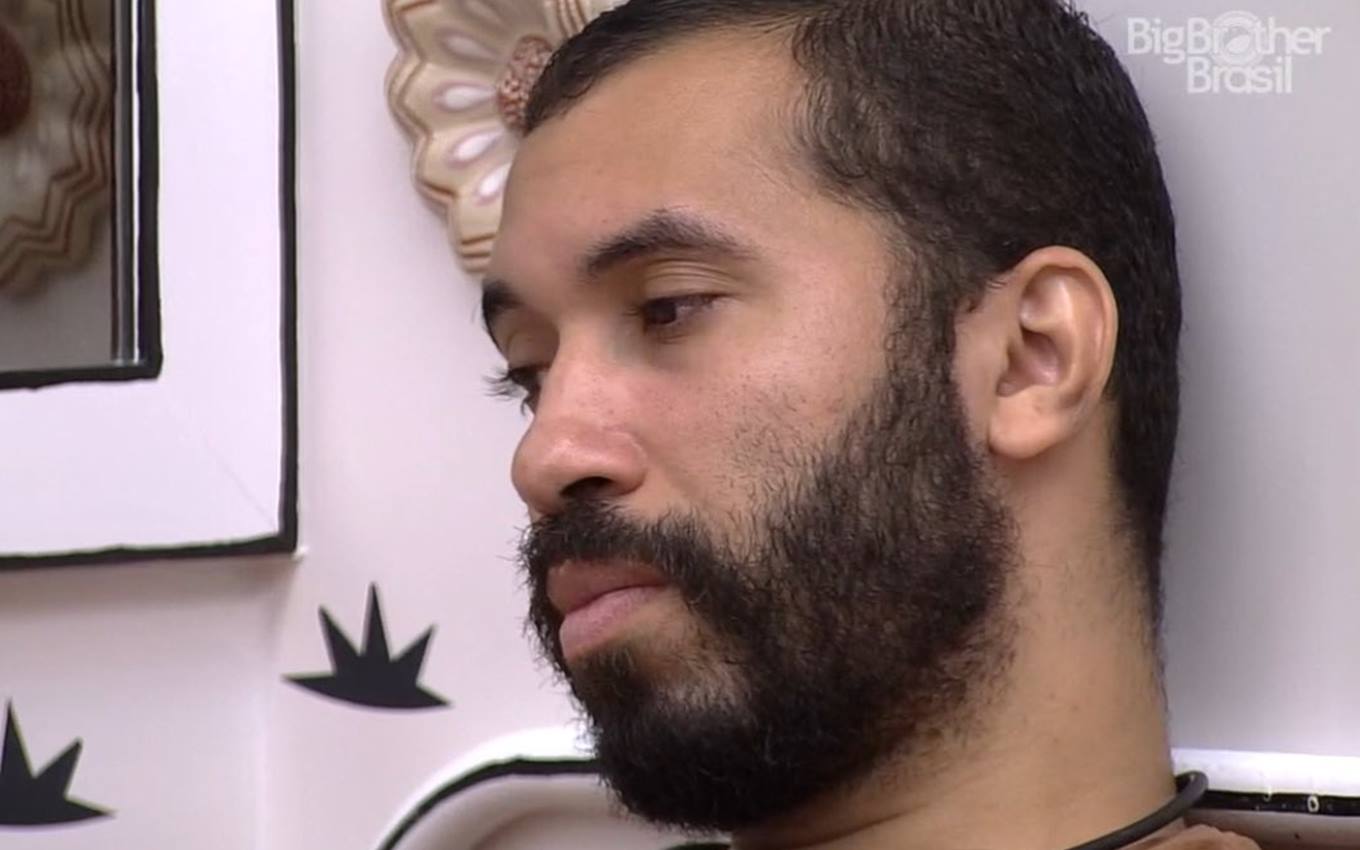 Gilberto Nogueira was very shaken after the elimination of Sarah Andrade. In a conversation with Fiuk, the economist said that he intends to take a plant role in BBB21. “I’m going to stay in my corner,” he said at dawn on Wednesday (31).

“It’s because it has to be quiet here. You can’t do anything, think about anything. It’s okay. I’ll be fine. Stay in my corner, I don’t want to be talking to anyone, I want to just be asleep for the week to pass and I do it. the evidence, “he said.

During the chat, the economist also pointed out that he is feeling tired of the situations involving the confinement.

“I can’t take it any longer to start over here after everything I went through at the beginning of the game. I am a person who has no emotional control, I am intense. I am a person who cannot deal with my emotions. I think too much, I create thing in my head “, he lamented.