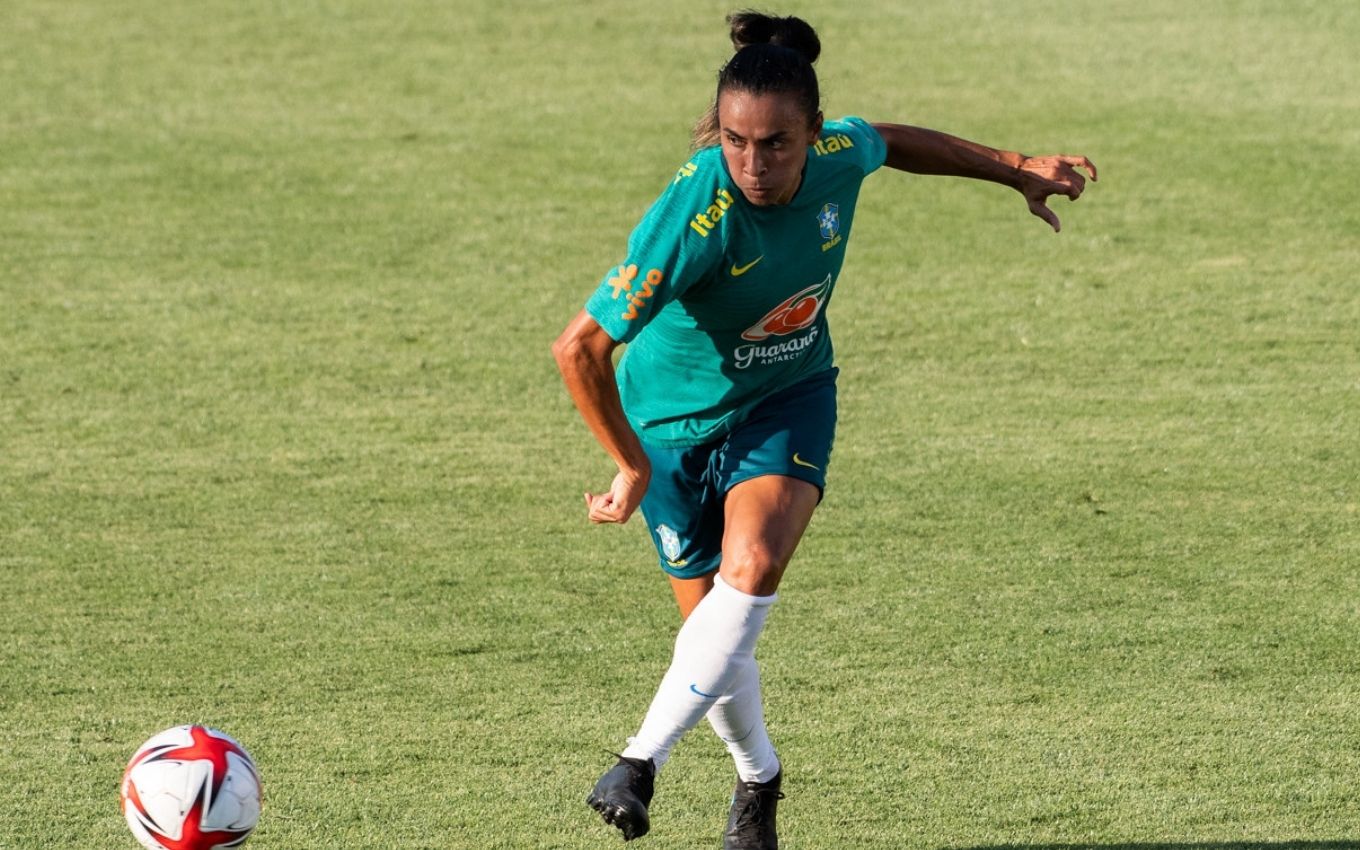 The first women’s football game at the Tokyo, China-Brazil Olympic Games will take place at 5:00 am (Eastern time) this Wednesday (21). The match will be broadcast live by Globo on open TV throughout Brazil, in addition to SporTV and Bandsports on pay TV. The option to watch online is Globoplay streaming or the Canalis Globo platform.

Galvão Bueno will narrate the match on open TV. The duel will have comments from Ana Thais Matos and newcomer Cristiane, with Paulo César de Oliveira at Central do Apito. Lizandra Trindade will be reporting directly from Miyagi Stadium.

To watch on Globoplay, just login and the signal will be released in the “Now on Globo” option. SporTV subscribers on pay TV have the option to view the Canalis Globo application or website online. Renata Silveira will lead the channel’s team, with analyzes by Pedrinho and Renata Mendonça.

In addition to Brazil x China, other events of the Tokyo Olympic Games will be played this Wednesday, even before the official opening, which will take place on Friday morning (22). See the list below and know where to watch: