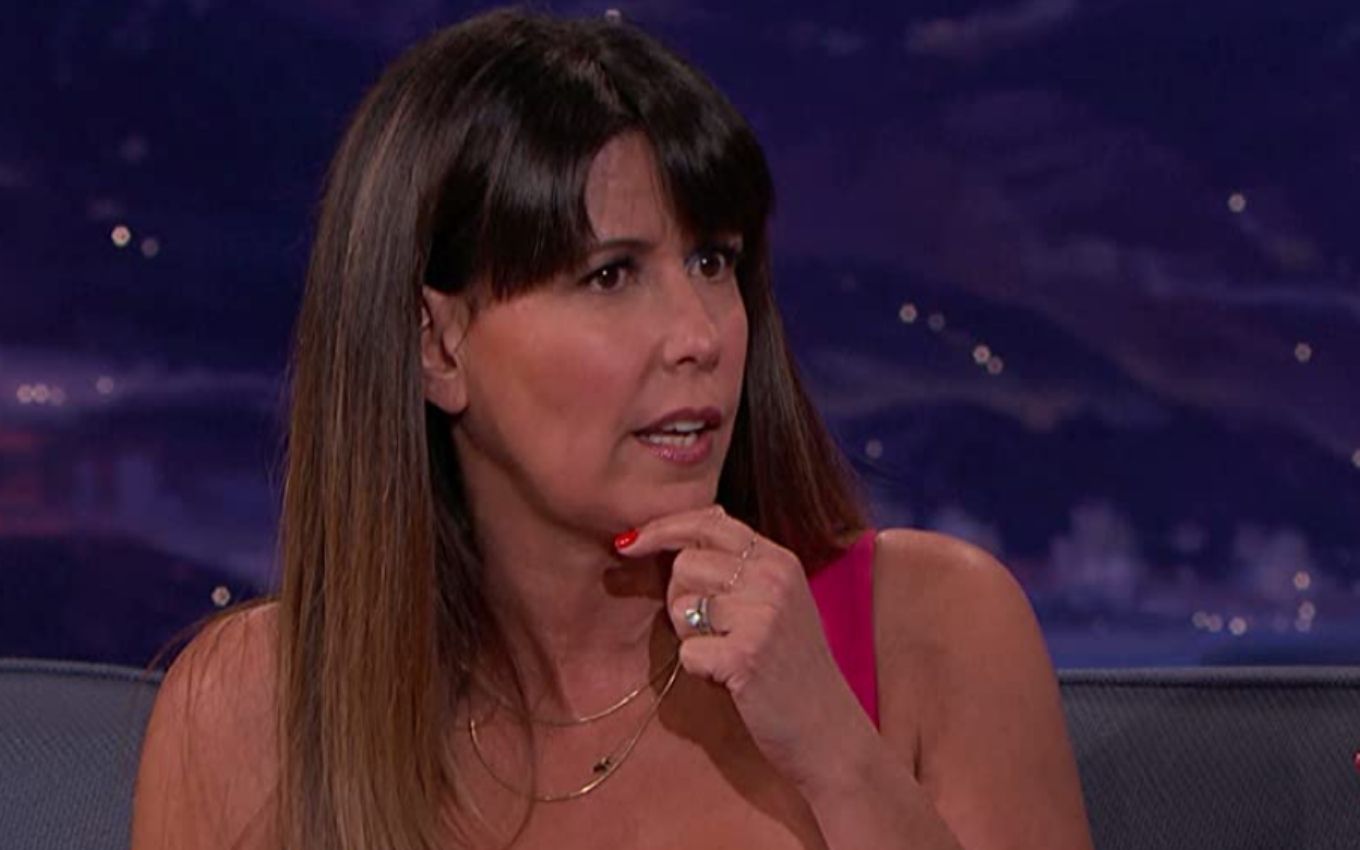 Patty Jenkins, director of the two Wonder Woman films starring Gal Gadot, already has her name marked in history for being the first woman to direct a superhero film. But she could have reached the mark earlier. The filmmaker had been Marvel’s first choice for Thor: The Dark World (2013), but she left the project still in the early stages.

In an interview with the WTF podcast, the director recalled the experience with the studio and stated that she decided not to follow the film because she did not believe the story. According to Patty, being a woman, she couldn’t fail.

“They [Marvel] they wanted to make a story that I didn’t think would work, and I know it couldn’t be me there. I couldn’t fail. It couldn’t be me who would let that happen. If they hired any guy to direct, it wouldn’t be much of a problem, but I knew in my heart that I wouldn’t make a good film with the story they wanted, “he explained.

Despite the brief experience, Patty said that she will always be grateful for the opportunity received.

“It became public that I wanted to direct a superhero film and Marvel – for a film that doesn’t need a woman – hired me. So, I will always be very grateful to them for that, even if I haven’t it worked out in the end “, he concluded.

After leaving the film, Patty was replaced by Alan Taylor, who did not prevent Thor: The Dark World from becoming one of the most criticized films of the Marvel Cinematic Universe by fans and the press.

Wonder Woman 1984 is showing in theaters around the world and available on the streaming service HBO Max.