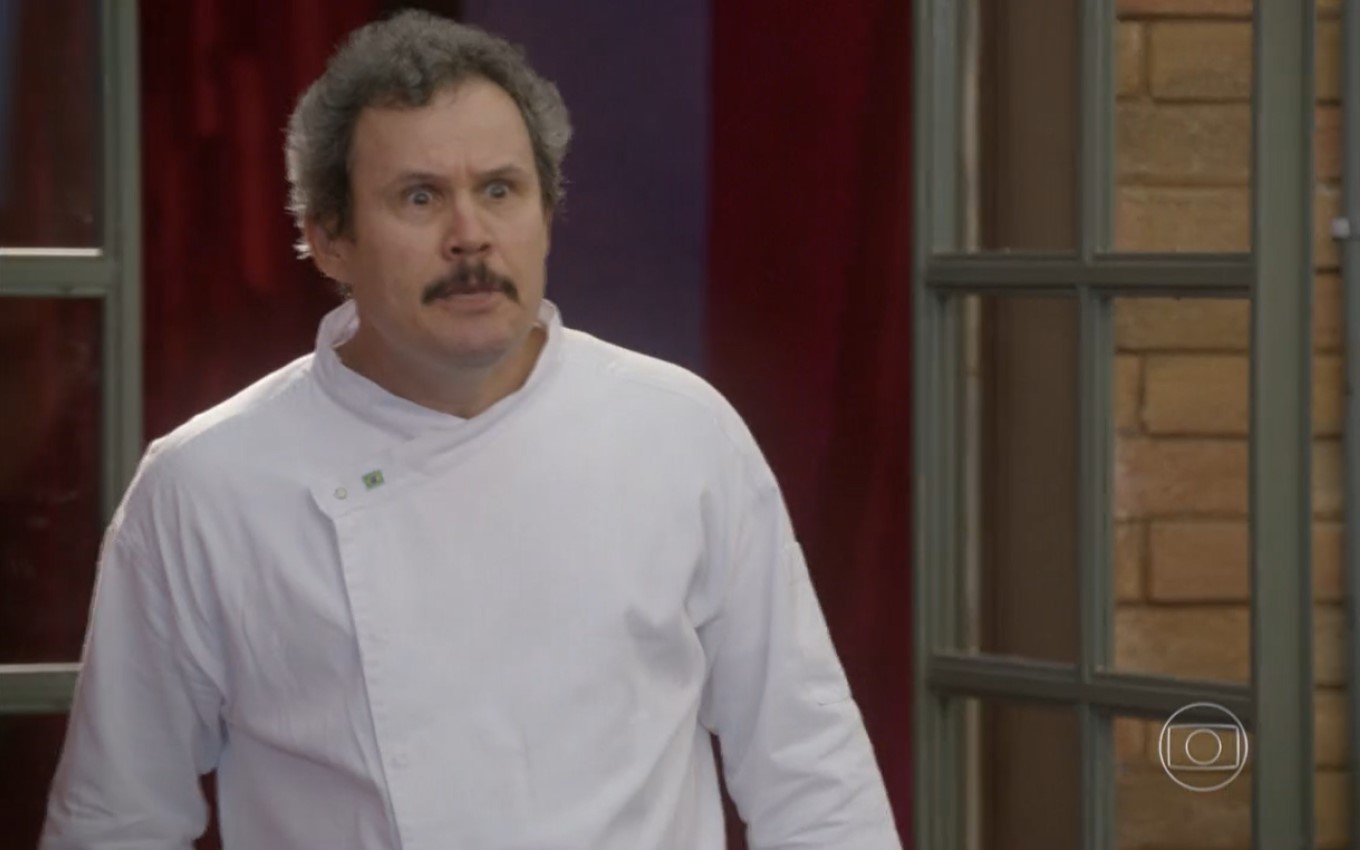 Check out the summary of the next chapter of Malhação Sonhos replay, which will air today, Friday (16), on Globo:

Edgar pretends not to be intimidated by Cobra’s words. Lily asks Bianca to act with him in a scene from her videobook, and Duca doesn’t like it. Mari tells about the pregnancy to her parents, who revolt against Franz. Jade sets up Cobra to see her kissing Lily.

Roberta appears at Perfeitão, and Marcelo is nervous. Delma counsels Dandara about her husband. Mari tells Bete that she will have to return to Joaçaba with her parents.

Duca discovers that João does not charge to make his videobooks. Lincoln sees Jeff dancing next to Breno and is furious. João tells Duca that Bianca gave Pedro the money he lent him.

Click here to see summaries of the next chapters of Malhação.