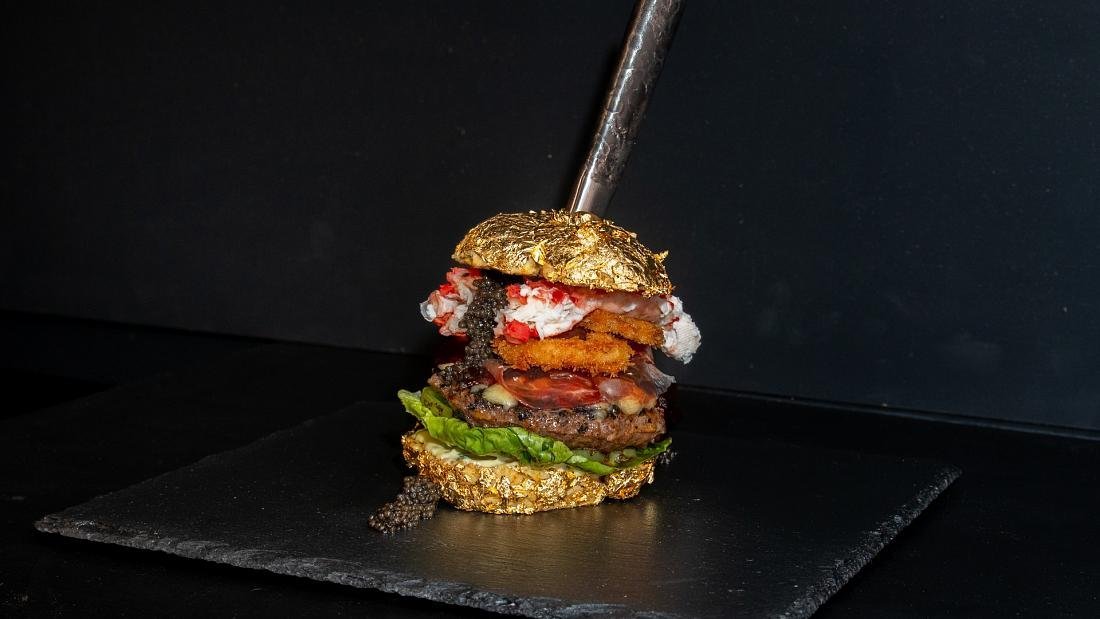 After the cancellation of gastronomic competitions due to the pandemic, the owner of Daltons restaurant in the city of front houses, I wanted to create a dish capable of breaking a world record. Currently, the most expensive hamburger in the world costs 4,200 euros, weighs 352.44 kilos and was created in 2011 by the Juicys Outlaw Grill restaurant in Oregon, United States.

With a dream of breaking a record, de Veen told the site Euronews who thought of creating a dish better than the current record. “Although this hamburger is extremely expensive, you should still use your hands, because that’s the only way to eat a hamburger.”

Although the mix of ingredients is also unusual, de Veen guarantees that the sandwich “is certainly among my three tastiest burgers”.

Launched at the end of June, the dish has already had its first buyer. Robert Willemse, President of the Royal Dutch Food and Beverage Association spent 5,000 euros to taste the sandwich, which also includes king crab, duck egg mayonnaise and Scotch whiskey.

To buy the sandwich, it is necessary to order it two weeks in advance and advance the payment of 750 euros. Even though he uses some of the most expensive ingredients in the world, de Veen will donate all proceeds to the National Food Bank.

“Of course it’s crazy to pay 5,000 euros for a hamburger,” the chef confessed to the website, “But it’s even crazier that more than 160,000 people in the Netherlands use the Food Bank this year, an increase of 7% . We want to draw attention to this”.