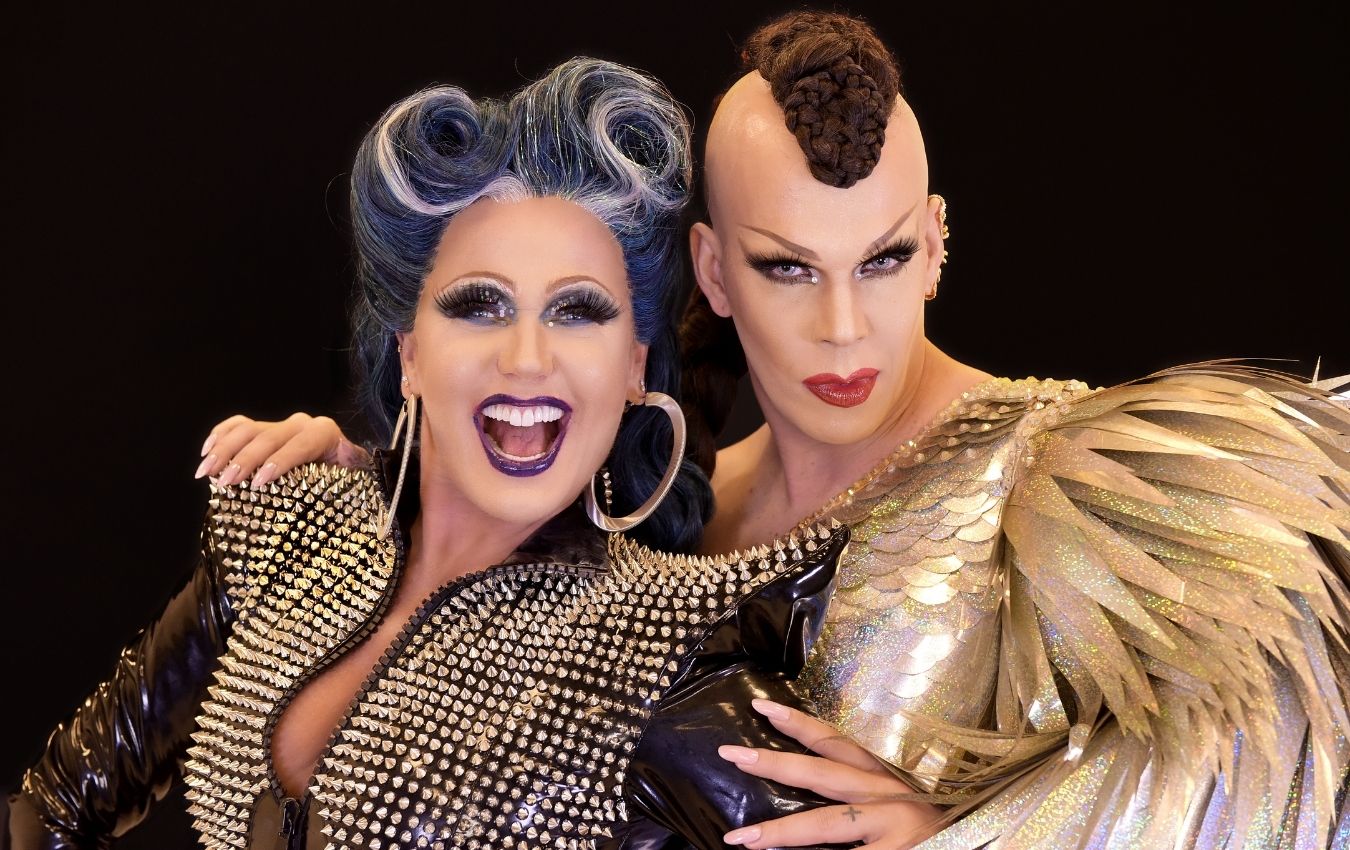 Xuxa Meneghel is the newest hired by Prime Video, Amazon’s streaming service, and will lead the reality Caravana das Drags. After circulating rumors that the queen of the short ones would present the Brazilian version of RuPaul’s Drag Race, she announced this Wednesday (6) that she will present another format alongside drag queen Ikaro Kadoshi.

This is Xuxa’s first show since leaving Record last year. She would still have a fiction series in development on Disney’s streaming platform. Kadoshi currently runs Drag Me As a Queen on channel E!.

On her Instagram, the queen insisted on needling whoever criticized her after rumors that she would present the Brazilian version of RuPaul’s Drag Race. “For many who turned up their noses, there, I warn you that I’m going to have a lot of fun”, wrote Xuxa on her social network.

Check out the teaser and text from the presenter below.

What is Drags Caravan?

The program is an original format inspired by the movie Priscilla, Queen of the Desert. The two presenters will travel around Brazil in an extravagantly decorated bus in search of drag queens to hear their stories, share their talents and participate in a competition for the title of “Suprema Drag”.

The show will have a panel of judges made up of presenters and special guests who will represent the local culture of each city. At the end of all episodes, a drag will be eliminated, until the finalists remain. The proposal of the reality show resembles “We’re Here”, shown by HBO Max.