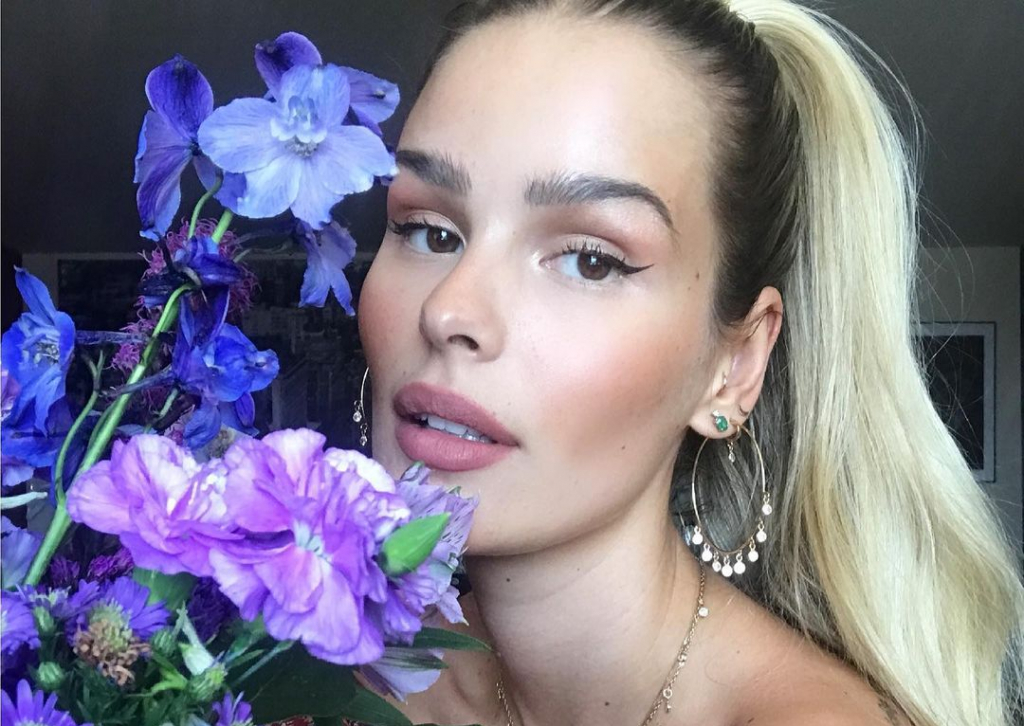 On social networks, the model stated that she tried to contact the restaurant and that she only discovered the scam after calling the card operator.

To model Yasmin Brunet was the victim of a scam and lost BRL 7.9 thousand after ordering food through a delivery app on the Rio de Janeiro. In your Instagram, Brunet explained that the motoboy would have spent the purchase amount in a different card machine, with another amount. “He showed me R$77 on his phone screen, as if he were connected to the machine. Only on the screen of the machine nothing appeared, no number. I felt like it was weird, but I thought I was pissed off because that had never happened to me. […] I passed, put my password. Never, under any circumstances, put your card in a machine that doesn’t look like the value,” reported Brunet, who continued. “I heard the beep that I had accepted, and he turned around and told me that he had given an unauthorized card and that I would have to pass it again. […]He said that I had to pay the cost of the food, that R$77 was the delivery fee. He started to roll, started to shake”.

After suspecting the deliveryman’s attitude, the model called the card operator and discovered that the courier had stolen R$7.9 thousand from her account. “Do you believe the guy stole R$7.9 thousand from me? I was shocked when the woman said that she had spent R$7.9 thousand”, she said in her stories. Before this happened, Brunet reported that the shipper of his order had said that he had a problem and would not be able to deliver. Upon contacting the restaurant, the model said that she was seen by a woman who apologized and said she would send another dish. According to the victim, the delivery man arrived within ten minutes, but did not identify himself or remove his helmet. “Do you know when you feel something is wrong? He arrived and began to explain himself. I found it strange. He even asked me the amount,” said Brunet.