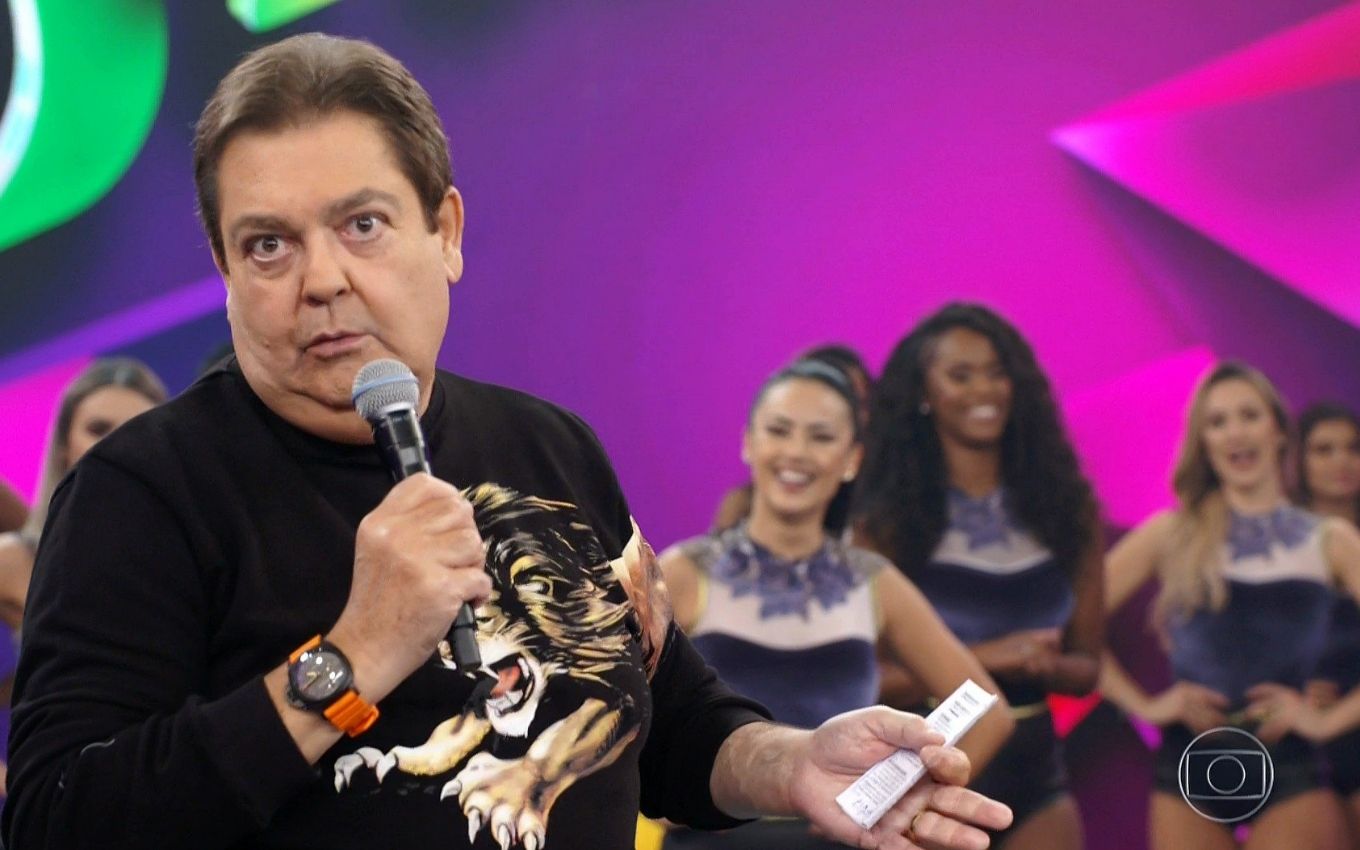 Globo’s decision to reformulate its Sunday, which culminated in the announcement of Fausto Silva’s departure, also imposes a challenge on the broadcaster. The Entertainment summit will have practically the whole year of 2021 to format and remove from paper the project that will occupy the Domingão do Faustão banner. And, referring to one of the most famous staff in the program, those responsible will need to “turn 30” to accomplish this mission.

There are several factors that make this task, at the very least, thankless. On the air for almost 32 years uninterrupted (the birthday will be celebrated on March 26), Domingão was launched to end Silvio Santos’ hegemony on Sundays. Coming from Perdidos na Noite (1984-1988), Faustão took his irreverent and completely unfiltered style to Globo.

With paintings such as Olímpiadas do Faustão, Sexolândia and Confidential Archives – and, more recently, Dança dos Famosas and Ding Dong – the attraction has spent most of these more than three decades without having its leadership threatened. The exception is for the period between the late 1990s and early 2000s, when Fausto and Gugu Liberato (1959-2019) starred in one of the most emblematic disputes for the audience that Brazilian TV has ever experienced.

The passing of the years has helped to consolidate the presenter’s ability to dialogue with all audiences. Against this popularity, Domingão became a great showcase for the advertiser, with one of the highest billings in Globo. Several renowned brands, such as banks, department stores, car manufacturers and cell phone operators, line up to appear at the attraction.

Even at the time of merchandising, by the way, Faustão managed to impress his style. He has already criticized, live, the text of a Globo advertising campaign. And in shares of food companies, he surprised and tasted the products on the air. As a reflection of this, Domingão is one of the most expensive programs on TV. The list is led by Jornal Nacional.

Challenge proportional to the story

Recognizing the importance of Domingão do Faustão for Brazilian television is essential to measure the size of the challenge that Globo faces. If the proposal is to continue with a live auditorium program, the first step is to choose the name that will occupy the position.

There is no lack of options, either at Globo itself or at the competition. In the media, there are recurring citations to Márcio Garcia and Tiago Leifert, possible homemade solutions. In addition to their domains, the broadcaster can re-hire Xuxa Meneghel or bring names like Eliana and Rodrigo Faro. If he gives up running for the presidency, Luciano Huck also emerges as a favorite.

The impact on competition

Whichever is chosen, however, the expectation is the same: to keep competition neutralized. Eliana and Faro already have a private dispute for the vice-leadership, in which the two alternate in number of victories.

Thus, one cannot rule out the fact that both will benefit if the new product from Globo takes time to fall in favor of the public. And, judging by the latest releases that the broadcaster has promoted in entertainment, caution is necessary. For over five years on the air, É de Casa still suffers from competition from Fala Brasil and Saturday Animado.

Se Joga, in turn, had such a problematic performance that Globo took advantage of the pandemic to get it off the air. Almost a year later, the broadcaster officially announced that Fernanda Gentil’s program will win a second chance on Saturdays.

Still regarding disastrous experiences, it is worth remembering the Video Show 1983-2019) in talk-show format. Conceived by Ricardo Waddington – new number one of the station -, the version with Zeca Camargo also did not please.

Globo can also take advantage of Faustão’s departure to implement a new grid model, which abandons the current standard for good. One of the alternatives is that the Domingão strip is occupied by seasonal attractions and realities. The Dance of the Famous itself is a potential candidate to occupy this space as a solo program, along with versions of The Voice.

Another possibility involves changing the time of football broadcasts, showing the games glued to Fantástico. In this case, the station’s productions would be moved to mid-afternoon. It is worth remembering that, recently, Globo has already promoted an inversion on its Sundays, when it changed the times for Maximum Temperature and The Voice +.

In the midst of these challenges, one of the few certainties is that Faustão deserves applause for the trajectory he built. A fair way to revere him would be to give him the Mário Lago Trophy in his final program.