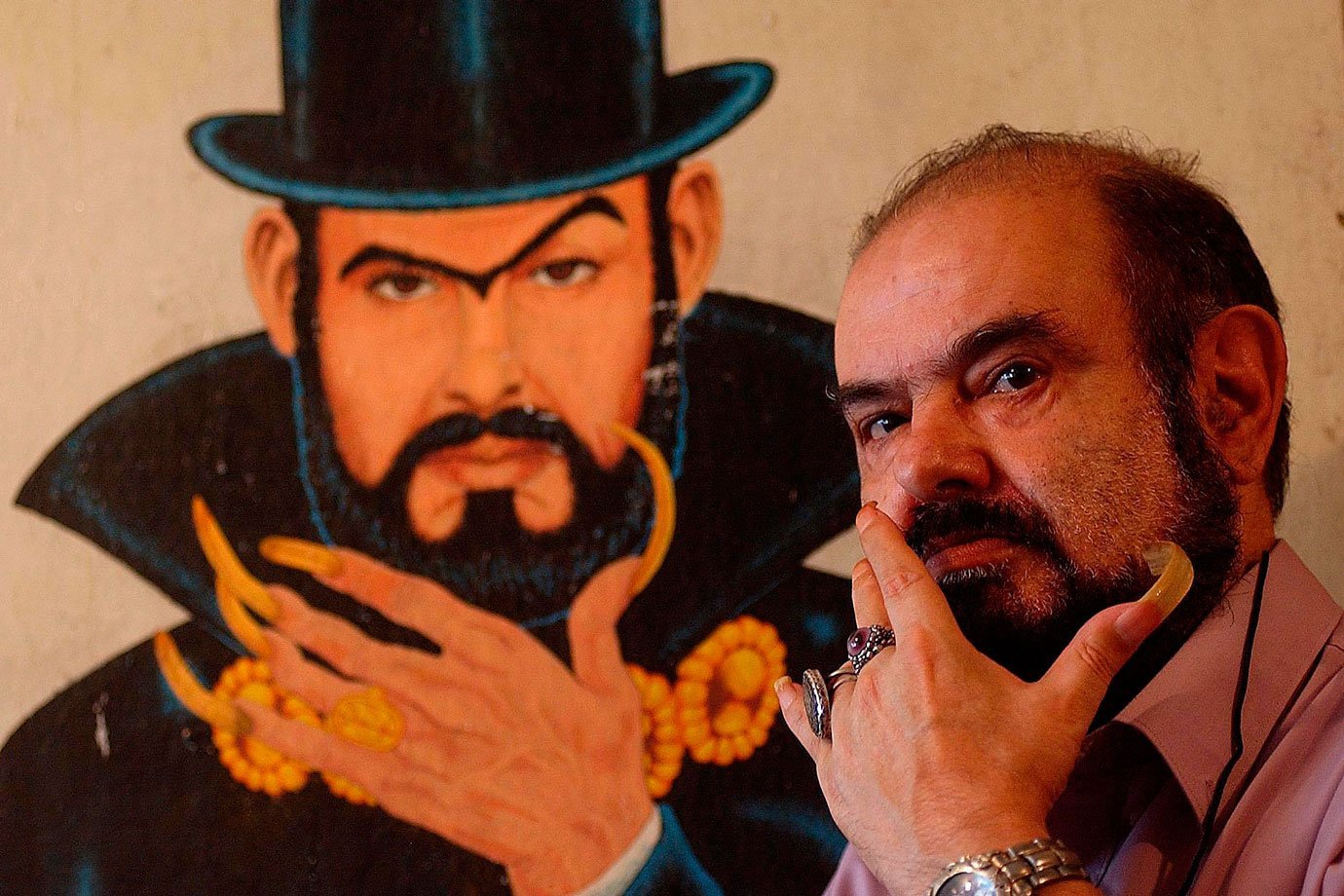 Zé do Caixão, a character created and played over decades by José Mojica Marins, should soon return to the big screen – only this time, beyond Brazilian borders.

The Screen Daily news website reported on Thursday, 14, that the character is expected to win new films in the United States and Mexico. The initiative is led by the American producer SpectreVision, founded by Elijah Wood (the Frodo of The Lord of the Rings) and by the British OneEyed Films, responsible for international sales of the character’s catalogue.

To Screen Daily, SpectreVision said that the idea is to bring “a more popular, accessible and up-to-date version of Zé do Caixão, faithful to the public that has always loved him, but presenting him to a new and wider audience”.

“Zé do Caixão is an iconic and indelible bogeyman that deserves to be reimagined for our contemporary culture,” said Daniel Noah, one of those responsible for SpectreVision. “We are looking forward to creating a new film that captures the dark art of Marins’ unique creation for our modern world.”

The American film would still be in pre-production phase, with a selection of writers, director and cast. The feature film from Mexico is more advanced, with a script being developed by the duo Lex Ortega and Adrian Garcia Bogliano (from the film Animales Humanos). There is still no information about the official release date of either feature.

The character Zé do Caixão

Zé do Caixão’s first appearance was in 1964, when José Mojica Marins created the character for the classic horror film À Mid-Night I’ll Take Your Soul. Later, the figure of this gravedigger involved in mystical arts appeared in nine more movies and three television series.

Consolidated as one of the most important figures in Brazilian pop culture, Zé do Caixão ended up getting confused with the image of his creator, Mojica Marins, who was constantly called by his character’s name. Abroad, Zé do Caixão was also successful among the public interested in horror stories, being locally called Coffin Joe. Mojica died in February 2020, aged 83, leaving as a legacy this character who, now, must conquer the world.