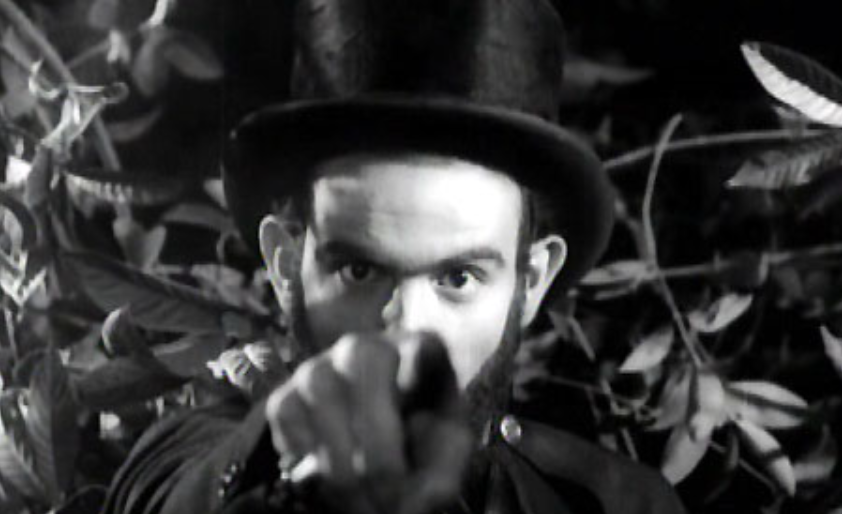 The character Zé do Caixão, created by the Brazilian Jose Mojica Marins, will win a new film version produced by Elijah Wood, known for playing Frodo in the ‘Lord of the Rings’ franchise. The project involves Wood’s producer, SpectreVision, and directors Daniel Noah and Josh C. Waller. The One Eyed Films company, which owns the rights to the character, said it has signed a contract with Wood’s company, which will produce a more popular and updated version of the character, aiming to reach a “new and wider” audience. Zé do Caixão will also appear in a Spanish feature film that is being scripted. The production will be written by Adrian Garcia Bogliano and Lex Ortega, who will direct the feature that must reinvent an origin story for the character.