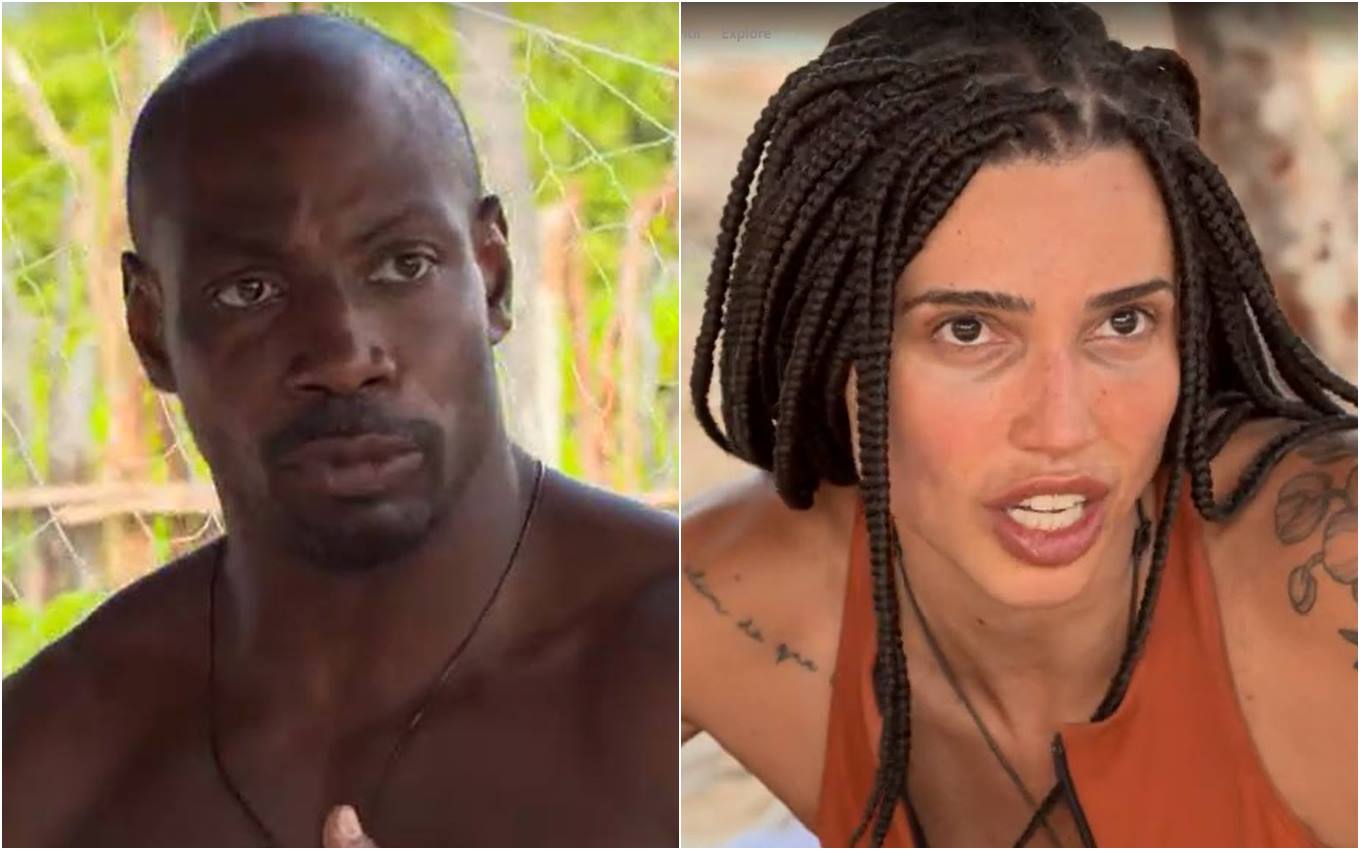 Marcelo Zulu was irritated with the possibility of having Paula Amorim as leader of Tribo Carcará in No Limite 5. After Tribo Calango’s victory in the Proof of Privilege, Viegas opined that Paula has the potential to lead the team during the activities of the reality show. Zulu, however, didn’t like the idea. “I don’t see the need,” fired the fighter.

During the dynamics of this Monday (7), the survivors needed to form pairs to carry balls with the help of two trunks, passing through a circuit until reaching a base that should be filled with six balls. The first team to finish would be challenged to hit three balls in a basket.

After the victory of Tribo Calango, competitors from the rival team gathered for a post-defeat meeting. “I think we only have two things to improve: this issue of everyone being very attentive to the rules, [ficar] more concentrated, I think concentration is worth more than strength and agility, especially today in this race,” said Paula.

“When it comes to tests, you could be a kind of captain. I think you have a vision of the game,” suggested Viegas. “I don’t see the need. All of a sudden it distracts,” Zulu complained.

Noticing the discomfort of her fellow tribesman, Paula explained that being a leader does not mean screaming or imposing rules all the time. “Viegas spoke of captains, it’s not to be talking about in the middle of the race, no. It’s to organize there at the beginning, to pass on the rules”, he countered. “Paulinha has always had this ability to keep the rules,” continued Viegas.

“I don’t think that’s necessary,” Zulu replied. Then, the fighter whispered about the situation in conversation with Guilherme Napolitano. “I’m trying to find a horn on a pig’s head.”