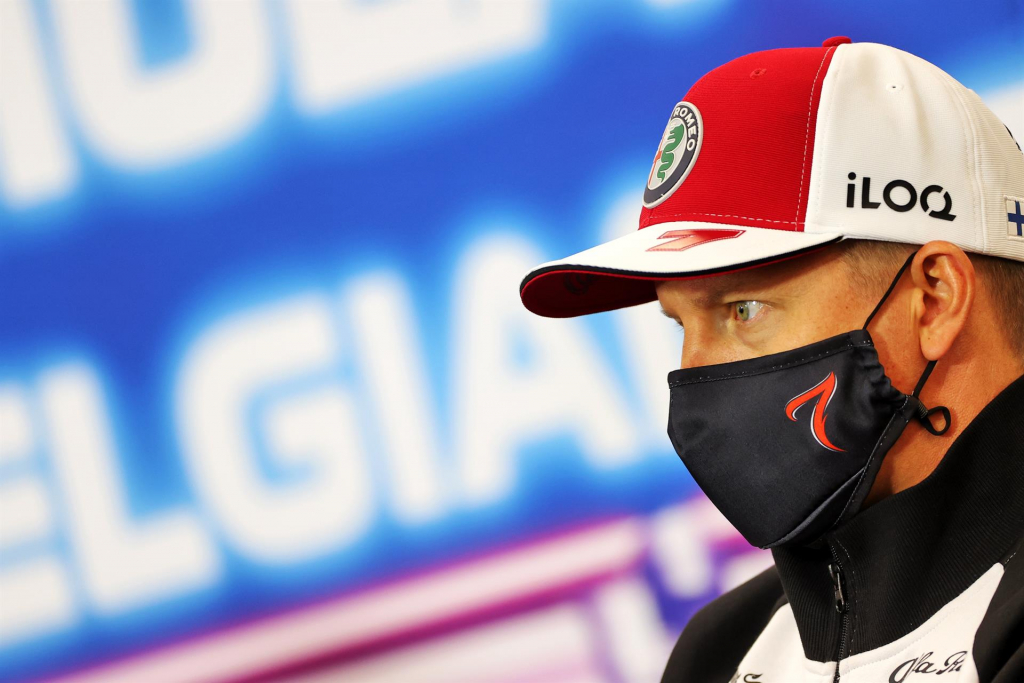 Currently at Alfa Romeo, the 41-year-old Finn said he is determined to take further steps in his career.

2007 world champion Kimi Raikkonen used his Instagram account this Wednesday, 1st, to announce that this will be his last season on Formula 1. currently at Alfa Romeo, the 41-year-old Finn said he is determined to take further steps in his career. “That’s it. This will be my last season in Formula 1. This is a decision I made over the past winter. It wasn’t an easy decision, but after this season it’s time for new things. Even though the season is still coming up, I want to thank my family, all my teams, everyone involved in my racing career and especially all the big fans who have been rooting for me all this time. Formula 1 may come to an end for me, but there is so much more in life that I want to experience and enjoy. See you around after all this!” he wrote.

Kimi Raikkonen is currently the driver who most often competed in a Formula 1 GP – so far, there have been 344 races. Brazilian Rubens Barrichello is 2nd, with 326 races. Nicknamed the “Ice Man”, the Finn made his debut in the category at Sauber in 2001. He then went to McLaren, where he remained until 2007, when he transferred to Ferrari and soon became world champion. In 2009, he decided to leave the category, returning only in 2012, in the extinct Lotus. Raikkonen returned to driving Ferrari between 2014 and 2018 and, after that, he occupied one of the cars of Alfa Romeo, the team on which he will finish his career.