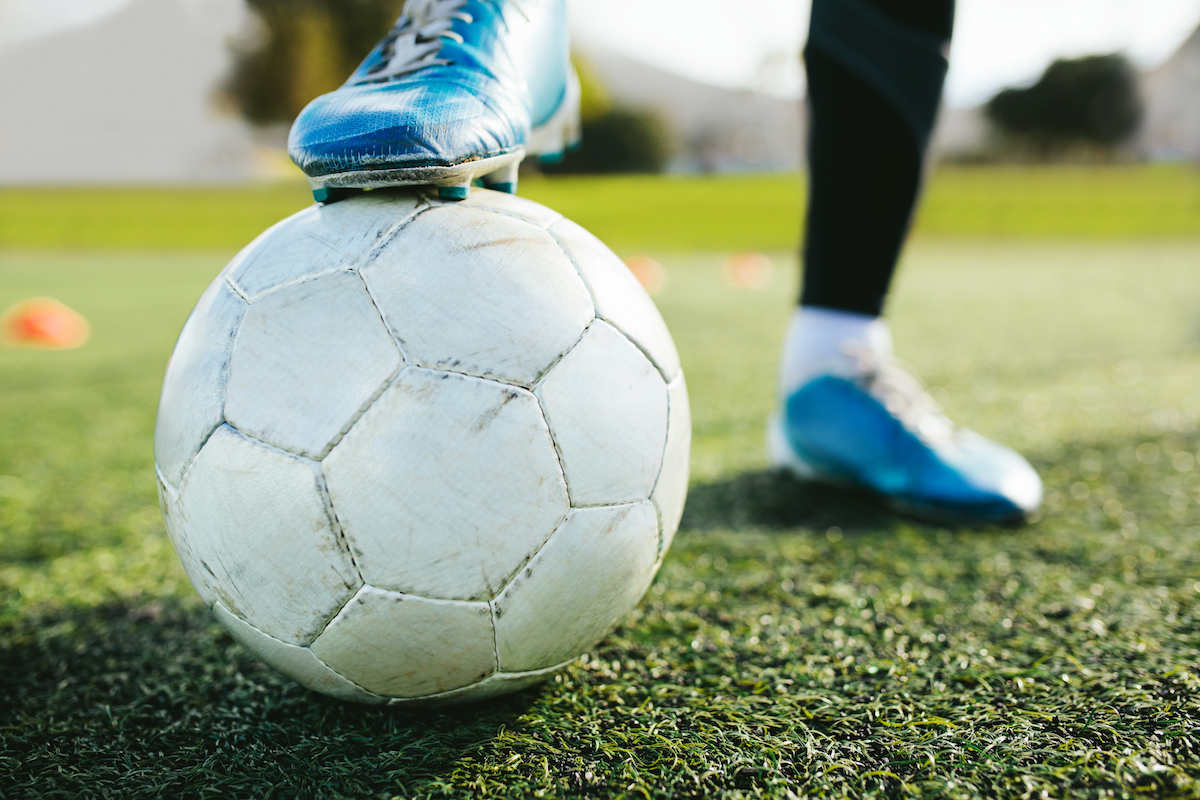 Tournament in the Netherlands served to test some profound changes in the functioning of a football game, including stopping time, to avoid moments such as the duel between Ceará and Athletico Paranaense.

O Athletic Paranaense, which has never received as much attention in Portugal as in this season, was late in the fight for the leadership of the Brasileirão. The team trained by António Oliveira suffered the third defeat in the championship (second in the last three games), losing at Castelão against Ceará by 1-0.

The game was marked by what happened after 95 minutes. precisely at 95′ the referee called a foul by Pedro Henrique over Lima, less than a meter from the penalty area line, in front of the goal. Very dangerous free kick in favor of Ceará…which took a long time to be collected.

In the first moments, they were all standing. Ceará players, Athletico players and even the referee. Everything stopped, or walking very slowly – and they were like that for almost a minute.

The second minute of the break was for the referee to put the barrier in place, with the usual spray, but also with the usual speed: everything very slowly. Then one of Athletico’s footballers lay down behind the barrier, then knelt. The referee spoke to everyone, then the barrier moved forward; it was necessary to straighten the line, without running over the player who was behind, kneeling. “Calm calm!” – he asked. Everything was in a big hurry.

Later (much later), the referee left the barrier area and went to talk to the trio from Ceará who were ready to take the free-kick, went to confirm where the ball was. Then he returned to the barrier, then spoke to a man from Ceara who was too close to the barrier.

It’s at ball rolled again…at 97m37s. That is, more than two and a half minutes after the referee whistled to indicate a foul. More than two and a half minutes to score a free-kick, which led to a corner – and the corner led to the only goal of the game, scored by Wendson in the 98m04s (when six minutes of added-up had been given, but almost half of those six minutes was lost in the preparation for the free-kick).

Interestingly, this game, played on Saturday, appeared in the same week in which the Future of Football Cup, a tournament in the Netherlands, organized by Red Bull. Participants were youth and under-23 teams from Leipzig, PSV Eindhoven, AZ Alkmaar and Club Brugge.

But the highlight in this tournament is not the teams, but the rules.

The most visible change is the game time. To avoid loss of useful game time, as happened in Ceará’s triumph (which is repeated in every match, in many countries), the 90 minutes of running time have disappeared: a game lasts 60 minutes, with two parts of 30 minutes each, and the clock stops whenever the game is also interrupted – and the time count is done descending.

O yellow card causes a five-minute suspension. The affected team is left with 10 players during those five minutes, unless the “yellow” is the goalkeeper; there is replacement there.

There is no limit to the number of replacements. Each trainer can make the changes they want.

You side throws can be performed with the foot.

In throws, corners or goal kicks, the player can drive the ball; it is no longer mandatory to pass it on to a colleague.

The innovative tournament takes place at the Dutch Football Association’s training center and also features innovations in television delivery: there are interviews with players and coaches during the game.