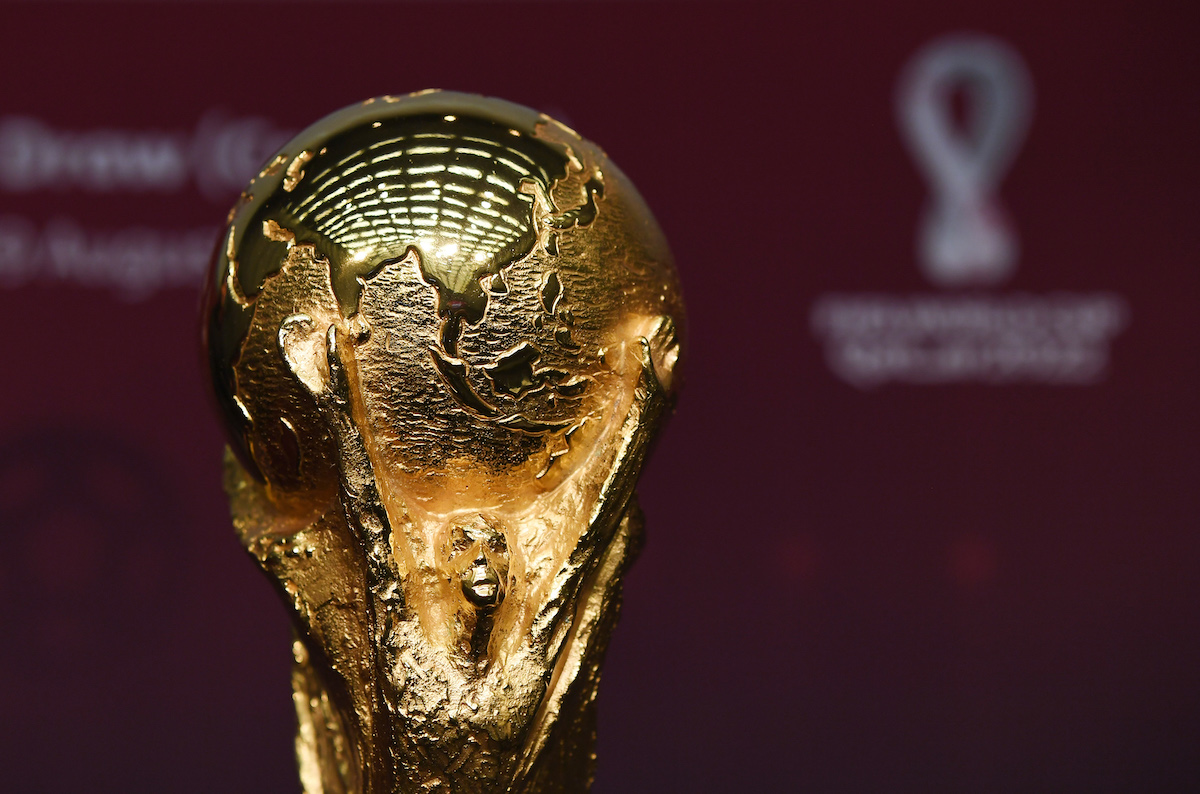 A World Cup every two years and the concentration of international games in one or two periods a year? Opinions are divided.

Lately, the possibility of changing the frequency of holding the World Cup has been discussed. The idea is that the competition will become perform every two years, instead of the current four-year spacing.

Opinions are divided on the benefits of this change. THE UEFA e Conmebol, for example, have already demonstrated against the initiative. On the other hand, last week, Arsène Wenger and FIFA met with dozens of former players and coaches in Doha, Qatar, where all agreed with the change.

Ronaldo ‘Fenómeno’, Peter Schmeichel, Roberto Carlos, Sami Khedira, David Trezeguet, Marco Materazzi or Tim Cahill were some of the figures present at the meeting. Participants also agreed to a restructuring of the international calendar.

Former Portuguese international Nuno Gomes says that, as he is today, “nobody likes it”.

“I realize that such an idea can generate controversy, but for me, the ‘It’s always been like this’ argument is not enough. Because it has always been this way, it doesn’t mean that it always has to be this way. The Worlds has had a four-year cycle for almost 100 years. Today the world is completely different”, said the former striker in statements to Tribuna Expresso.

At the most recent FIFA congress, in May, 166 FIFA members voted in favor and 22 against the study of a proposal presented by the Football Federation of Saudi Arabia, for the men’s and women’s World Cups to be held every two years.

It is on Saudi Arabia’s proposal that Arsène Wenger, now Head of Global Developed Football at FIFA, is based.

“The principle will be a regrouping of qualifications every year and, at the end of the season, a major competition, World Championship or continental competition. Between the two ‘windows’ of qualification, the player would always be at the service of the club”, explained the former Arsenal coach in an interview with L’Équipe.

“The intention is to truly improve the quality of the game and competitions, there is no financial interest,” he added. “For players there will be no more games and there will always be a rest period of at least 25 days after the finals.”

In addition to holding the World Cup every two years, Wenger also wants the five periods of international games now to be reformulated to, or concentrate, all in a month and a half window (between October and November) or split the games into two parts of the season (October/November, and March).

Nuno Gomes argues that this would imply “a very large reduction in the number of trips and there must be less friendly games and less qualifying games, which are often not decisive”.

However, many of those Wenger promises will benefit from this change do not agree with this vision for the future of football. In addition to UEFA and Conmebol, the association European Leagues, which brings together 13 of the main European championships, opposes the change.

In a statement, the association is “firmly and unanimously opposed to any proposals to organize a FIFA World Cup every two years”.

As such, it says it will “work with other agents” to prevent “the regulatory bodies” of football “from taking over unilateral decisions that harm domestic football”.