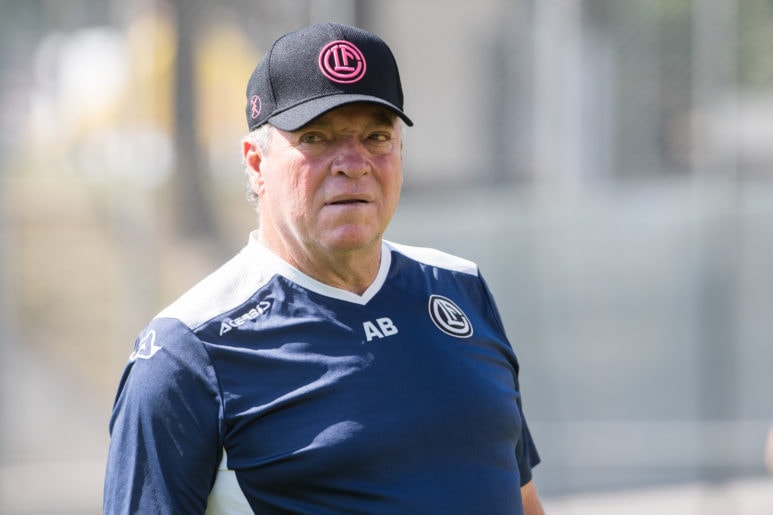 In addition to the coach, Brazilian assistants Ricardo Colbachin and Leomir de Souza were also dismissed

Abel Braga received bad news this Wednesday, the 1st, the day he turns 69. with less than three months of work in the FC Lugano, from Switzerland, the coach was fired by the club. In all, he had only five games ahead of the team, with three wins and two draws. In addition to the technician, the Brazilian assistants Ricardo Colbachin e Leomir de Souza were also turned off. “The club would like to thank Abel, Ricardo and Leomir, whose work has always been very professional, for their excellent work and great effort. At the same time, and until the announcement of the new coach, it is announced that Mattia Croci Torti will ensure the management of the first team on an interim basis”, says the statement.