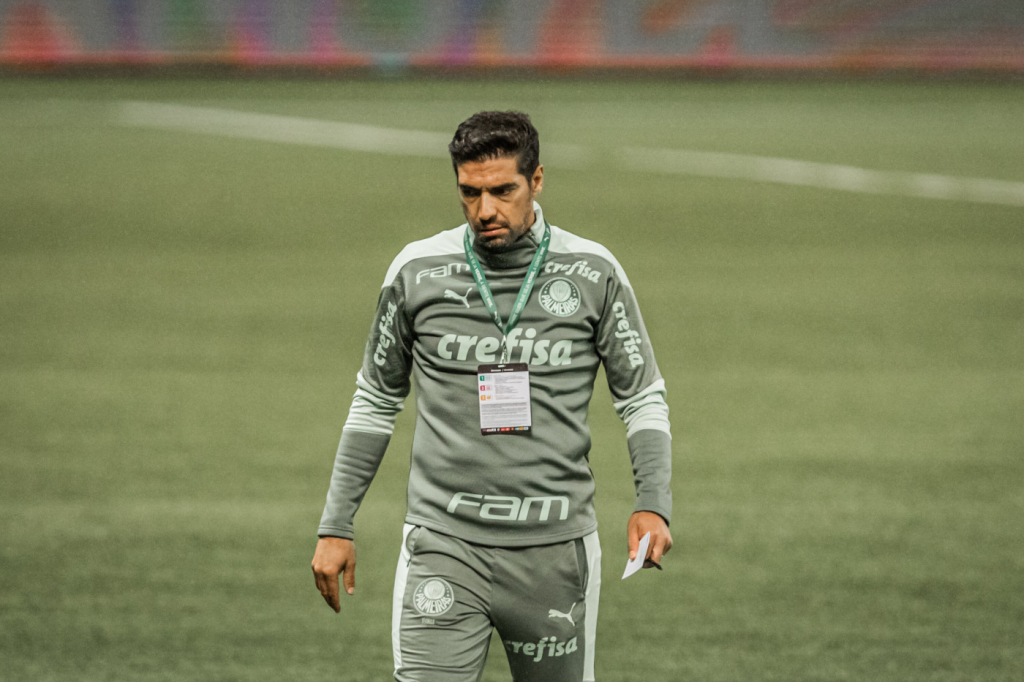 In addition to regretting yet another negative result and the loss of two important athletes, the coach from Palmeira reinforced Flamengo’s commander’s criticism to journalists

Abel Ferreira returned to show a changed tone during a press conference, last Tuesday night, after the tie of palm trees from 0 to 0 with Bahia, at Arena Fonte Nova, by Brazilian championship. In addition to regretting yet another negative result and the loss of two important athletes, the coach from Palmeira sent a message to Renato Gaucho, coach of Flamengo, when criticizing Brazilian journalists. The relationship between the commander of Verdão and the press became even more strained with the stumbling blocks of the alviverde team.

“I didn’t want to finish this interview without sending a hug to my friend Renato Gaúcho. I saw his last press conference, because I like him, I think he is one of the best Brazilian coaches. When he goes to speak the names of the journalists, call me so I can give four more names, because we have to do serious and true journalism. Be to criticize but tell the truth. We live our lives with the truth. So, Renato, we’ll talk later. On the field, we discussed and fought for the victory of our teams, but I have four more names to give you, so that you can say four more”, he concluded.

After Flamengo’s triumph over Fortaleza, last Saturday, Renato made harsh criticisms of press professionals who cover the club. “The most important thing is the journalists. Today I won’t name it, but those who start to ask questions about A, B or C in here and don’t provide the correct information. Today I’m not going to name them, but I’m sorry for some, I’m even putting them in the plural. Next time I’ll name it. Journalists need to be responsible. Fans need to keep an eye on journalists who are lying”, said the coach of Rubro-Negro from Rio de Janeiro, also at a press conference.

Abel Ferreira also detonated the Brazilian football calendar when asked about the embezzlement. At right-back, for example, the coach ran out of options after injuries to Kuscevic and Gabriel Menino – Marcos Rocha and Mayke, the other players in the position, are also suffering from physical problems. “What can I say to that? It’s to reinforce the spirit, Ron is not a lateral. We have Mayke, Marcos Rocha and Gabriel abroad. Ron was sacrificed to help the team, it’s not the same thing, but he gave his best. That’s what we ask of our players, we always want our players to be protagonists, but we have to create conditions. Congratulations to Ron”, commented Abel.