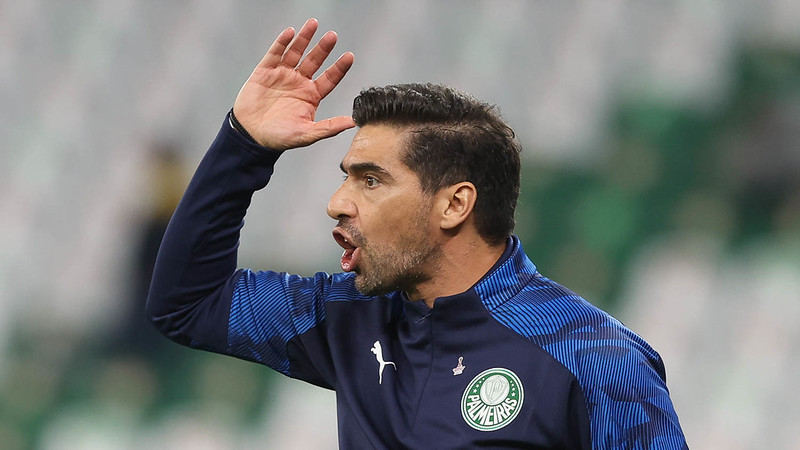 Técnico alviverde praised the ‘quality’ of Tigres, but highlighted a great chance wasted by Luiz Adriano

The palmeirense technician Abel Ferreira preferred to praise the quality of Tigres, from Mexico, when commenting on the elimination of his team in the semifinals of the Club World Cup of Qatar. With a goal by Gignac, and a penalty converted in the second half, Verdão lost 1-0 and fell prematurely in the tournament – will dispute third place, on Thursday, 11, against the loser of the duel between Bayern Munchen and Al Ahly, which will be played tomorrow. “We are committed to the end. We will not always win, but we will always fight, until the end. Unfortunately, the ball did not want to enter. The game was decided on the penalty detail ‘, said the Portuguese.

Abel showed some irritation when asked about Verdão’s bad journey against the Mexicans. “The problem is that there are a lot of people who don’t know our opponent. I said before the game: it’s a team with a lot of individual and collective quality, you saw it today. Even so, we had opportunities, like that of Luiz Adriano“Said the coach. In the 32nd minute of the second half, when the score was already 1-0 for Tigres, Verdão’s striker appeared in the face of the goal, but he did not catch the ball and wasted a great opportunity.