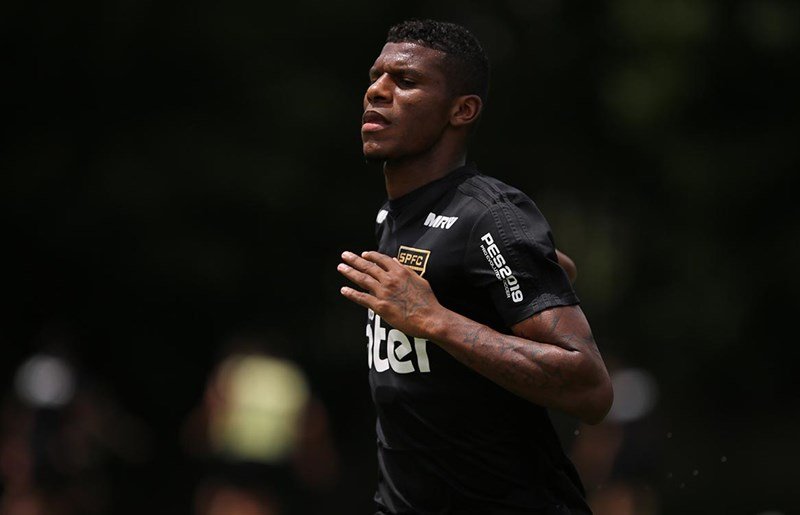 Hired in the middle of 2017 at Universidad Católica (EQU), the defender stands out for his good positioning, drive and speed of recovery, but also for his off-field problems

Robert Arboleda is one of the players in the current cast of Sao Paulo with more club time. Hired in mid 2017 with the Catholic University (EQU), the defender stands out for his good positioning, drive and speed of recovery. In the title of 2021 Paulista Championship, the Ecuadorian was consecrated as one of the best defenders of the competition, who took the Tricolor out of an eight-year row without conquests. The defender, however, has also been the subject of several controversies since he arrived at Morumbi. The last one happened this Friday, 28, when he was caught next to David Neres, from Ajax (HOL), in a clandestine party in the east side of the capital of São Paulo, at the moment when the Covid-19 cases rose again in the State. Below, the Young pan recalls other controversial cases of the athlete. 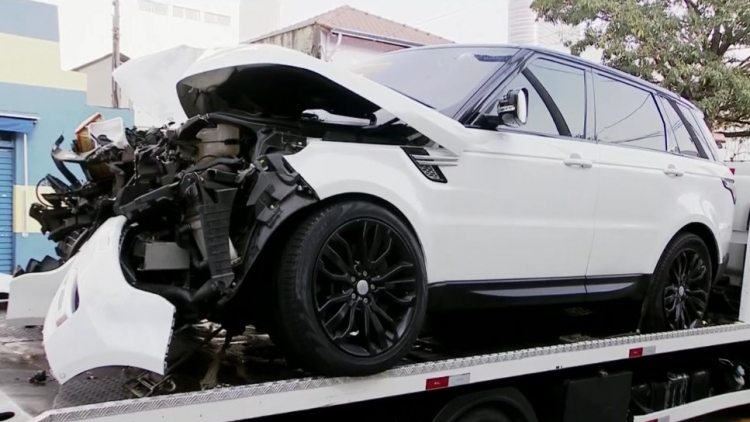 Robert Arboleda’s Land Rover, from São Paulo, was destroyed after the accident, which happened in 2018

Completing one year in São Paulo, defender Robert Arboleda was involved in a car accident in the early hours of July 30, 2018, at Rua Atílio Inocenti, in Itaim Bibi, west of the capital. According to witnesses, the luxury vehicle was at high speed on a road with a speed limit of 40km / h. The front of the car was badly damaged after hitting a tree. Along with the player were four more people. Two women, who were slightly injured, and two other men. According to the PM, the driver was Kauê Sabino, who refused to take the breathalyzer test and showed up at the police station hours after the accident. At the Instituto Médico Legal (IML), he also did not want to take an exam to prove his alcoholic strength. 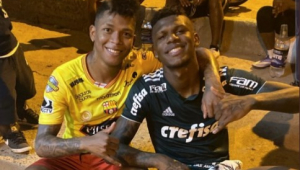 Arboleda, from São Paulo, wore the Palmeiras shirt while on vacation in Ecuador

Arboleda returned to be a negative highlight in December 2019, when he was vacationing in Ecuador, his homeland. At the time, the defender posed for a photo wearing a Palmeiras shirt next to his friend, also player Billy Arce, currently in Brighton, England. The athlete claimed that he used the piece after losing the bet to his teammate and apologized to the São Paulo fans. “I would like to apologize publicly to the fans of São Paulo, members of the coaching staff, players, the board and everyone who was offended to see me dressed in the shirt of another club,” he wrote on his social networks. “I was wrong to bet with some friends that I would wear the shirt they chose if I was defeated in the football played on my vacation. I deeply regret that ”, he continued. 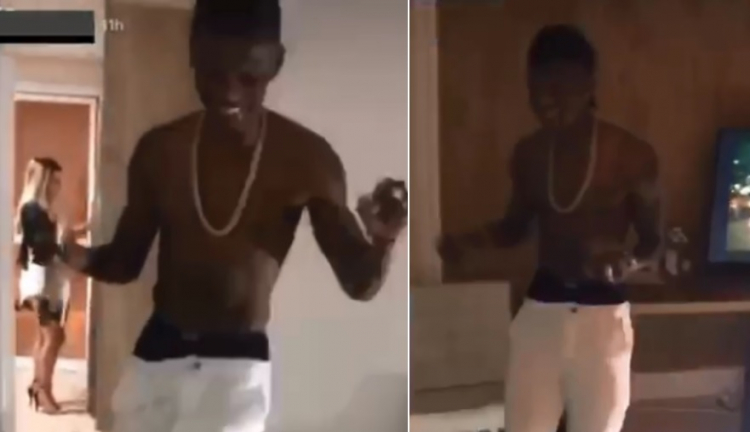 Robert Arboleda was filmed dancing in a fraternization last Sunday, 30, after embezzling São Paulo against Corinthians

In August 2020, the Ecuadorian revolted supporters of São Paulo when he was filmed dancing after the tricolor team failed in the classic against Corinthians. The images, shared by a friend of the player after the game, they show the Ecuadorian fidgeting while holding a bottle. The detail, however, is that, officially, he did not compete for Majestoso because, according to the club, he felt a “muscular discomfort”. The defender, on the following day, trained separately from the other players in the CCT of Barra Funda, but was not punished.

1st party in the pandemic

Two months later, Arboleda did not set an example for society when he attended the show by Mc Guga, at a funk ball in Campo Belo, in the South Zone of São Paulo, during the Covid-19 pandemic. The player’s visit to the event was spotted by the singer himself, who recorded the encounter with the São Paulo athlete in his Stories on Instagram. The board of Tricolor, at the time led by President Leco, punished the defender. The defender, shortly after, recovered his starting place in the then team coached by Fernando Diniz.