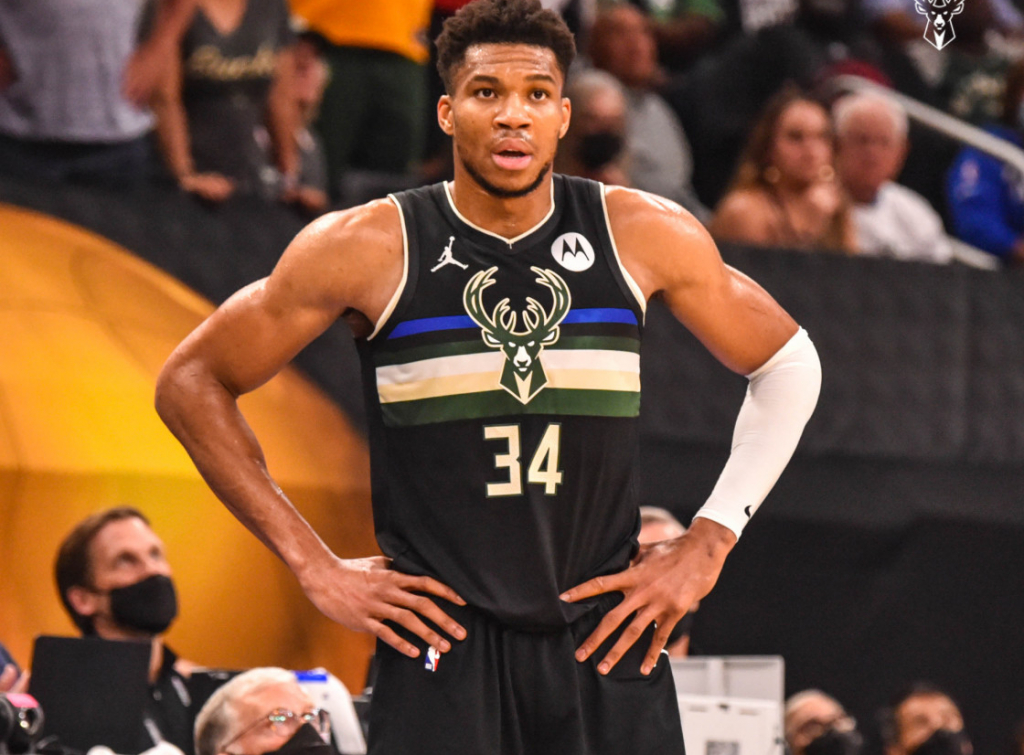 On Tuesday night, 21st, the story of overcoming the Milwaukee Bucks was written in NBA. At Fiserv Forum, the home team won the Phoenix Suns 105 to 98 and closed the series in 4 a 2, winning the title after 50 years in line. The highlight of the match was for the Greek Giannis Antetokounmpo who scored 50 points, gave two assists and had thirteen rebounds in 42 minutes on court. He was chosen the Finals MVP. On the other side, the basket was Chris Paul with 26 points, five assists and two rebounds. This is only the second title in the history of the franchise, which was founded in 1968. Much contested for having great campaigns in the regular season and not winning the title, the Bucks have proven this season that they are among the best teams in the history of American basketball .

The @Bucks are the 2020-21 NBA Champions! #ThatsGame pic.twitter.com/lMNgoe8tal