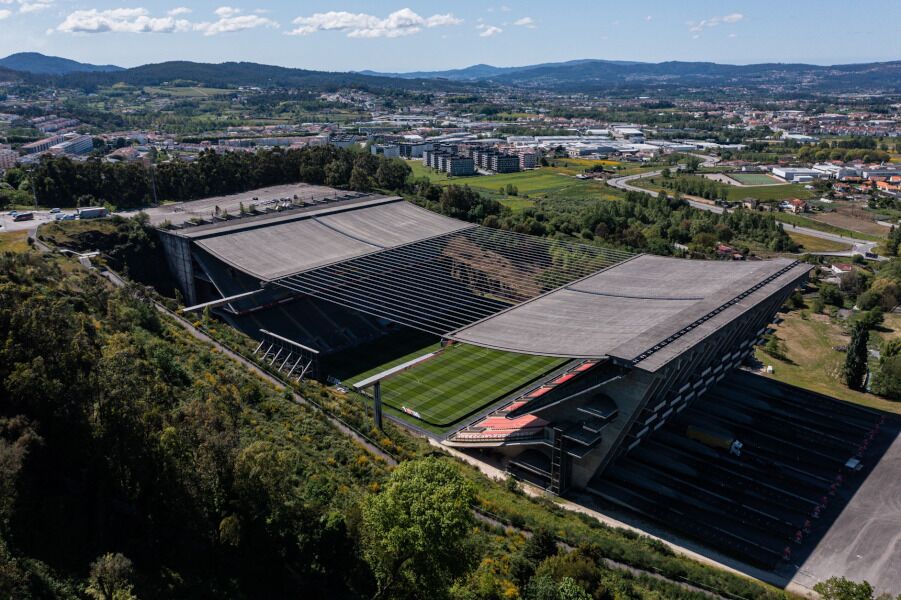 An investigation by two Sporting de Braga members found documents that lead them to conclude that the club, celebrating its centenary this year, was founded in 1919 and not in 1921.

The controversy over the genesis of Sporting de Braga is old and the date now advanced was already defended by some sectors of members and supporters such as the foundation, because there are several indications of this, namely magazines edited by Sporting de Braga itself commemorating the birthdays of the ‘arsenalistas’ of the 30’s of the last century.

The novelty is the discovery of João Miguel Fernandes and José Bastos Machado of official documents from Sporting de Braga and the Braga City Council, which until today are unknown in the scope of this discussion, which give “strength to the thesis that the club was founded in 1919”, more precisely on March 20, 1919.

For the authors, 1921 is just the year of its legal constitution in the Civil Government of Braga.

In his research for the Centenary Book – The history of Sporting Clube de Braga, which he wrote as part of the celebrations of the club’s 100th anniversary and whose presentation has been postponed due to the covid-19 pandemic, João Miguel Fernandes came across material that could not be included.

In more detail, he deepened the theme of the foundation of Sporting de Braga with José Bastos Machado, which gave rise to the article, included in the new volume of Bracara Augusta, a cultural magazine of the Braga City Council, which will be presented on Friday, and to which the Lusa agency had access.

Emphasizing the difference between foundation and constitution, the authors present copies of such two official documents, who believe they are not known by the club responsible, dated 1926, discovered in the archives of the Portuguese Olympic Committee (COP): a letter from the direction of Sporting de Braga and another one from the Braga City Council requesting the status of institution of public utility for the club.

In the letter, the Braga management states that “Sporting Club de Braga” is a “sports association instituted on March 20, 1919” and, in the same documentation, the club encloses a letter from the administrative committee of the Braga City Council attesting that Sporting de Braga was organized in 1919.

For the authors, these documents confer “institutional character” to this year as the foundational.

João Miguel Fernandes, 52, professor at the University of Minho, and José Bastos Machado, 69, retired, also discovered news from the newspapers ‘Diário do Minho’ and ‘Os Sports’ from a football game of the club that took place on June 24, 1920, with Sport Club Caixeiros, therefore, prior to 1921, which they consider to be the first news of a Sporting de Braga game, and which intend to reinforce the 1919 thesis as a year of birth.

In the article, the authors also discuss the hypothesis that it was in 1914 that the ‘arsenalistas’ were born, a thesis defended by some members and supporters based on news in the ‘Echos do Minho’ and in the ‘Jornal de Notícias’ of September of that year about the creation of a club with the same name.

However, “unfortunately, there is no more information about this club, namely the dispute of games, reason why the most probable is to have had an ephemeral existence, that is, to have extinguished soon after its creation ”.

There being no “documents, news or references that indicate that Sporting de Braga of 1919 is a refoundation or continuity of Sporting de Braga of 1914” and, “based on the information available today, it is not possible to establish, with a high degree of confidence , the link between the 1914 and 1919/21 clubs, despite the coincidence of names ”, they conclude.