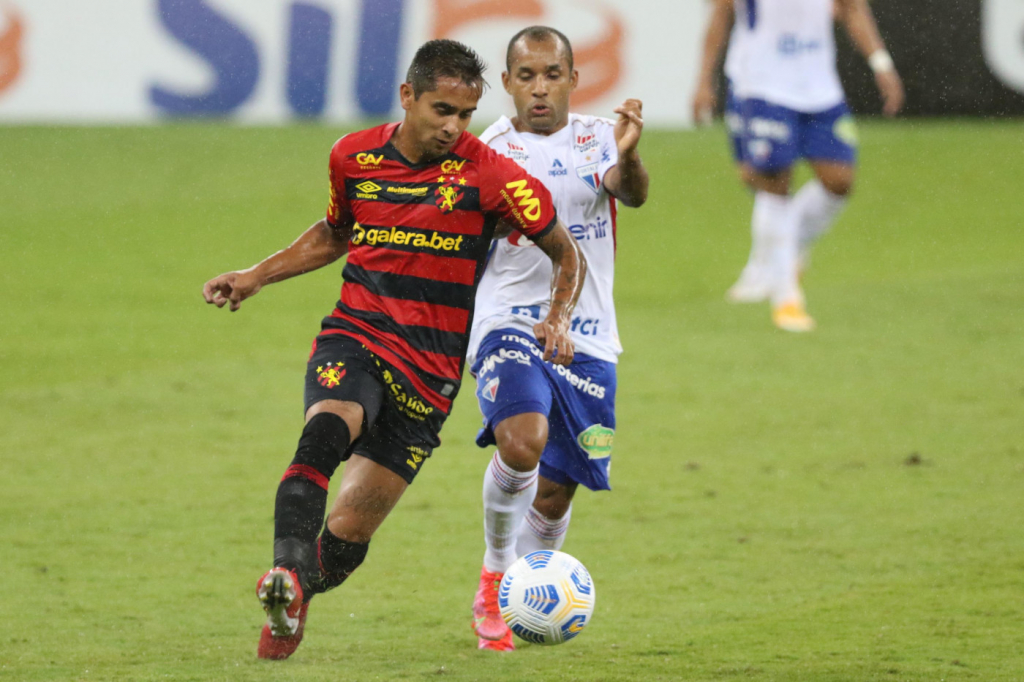 Pernambuco team may receive punishment after illegally casting Pedro Henrique; due to errors, directors were removed from their positions

Current 19th place in the Brazilian championship, O Sport you run the risk of losing points and getting even more complicated in the tournament. That’s because the Pernambuco club would have climbed Pedro Henrique irregularly. Newly arrived from International, the player played five games for Colorado, but took two yellow cards in matches in which he was on the bench, which, according to the rules of the competition, characterizes a participation in the game. With that, Pedro Henrique would have reached seven matches for Inter, no longer being able to defend another team from Serie A in the tournament. In a press conference, the president of Sport, Leonardo Lopes, said that he called the lawyers and that the loss of points would be bad for the team. “We contacted our specialist lawyers in Rio de Janeiro to find out that there is a conflict of rules in the general and specific regulations. The lawyers are working so that we can avoid losing points for the club. It would be something of unimaginable proportions”.

This Tuesday, 28, Lopes also announced the removal of Vice President Nelo Campos and members of the Sport’s board of directors. In addition to the situation involving Pedro Henrique, the leaders made a series of mistakes, including the missed deadline for registering four reinforcements. “Activities that are so routine, it draws attention that it has happened in recurrent, simple episodes. That got my attention. We will intervene so that this doesn’t happen anymore. Because it is inadmissible”. The players in question are goalkeeper Saulo, full-back Jeferson, defensive midfielder Nicolás Aguirre and forward Vander Vieira, who were not registered until last Friday, 24th, when the deadline for regularizing new players in the tournament expired.