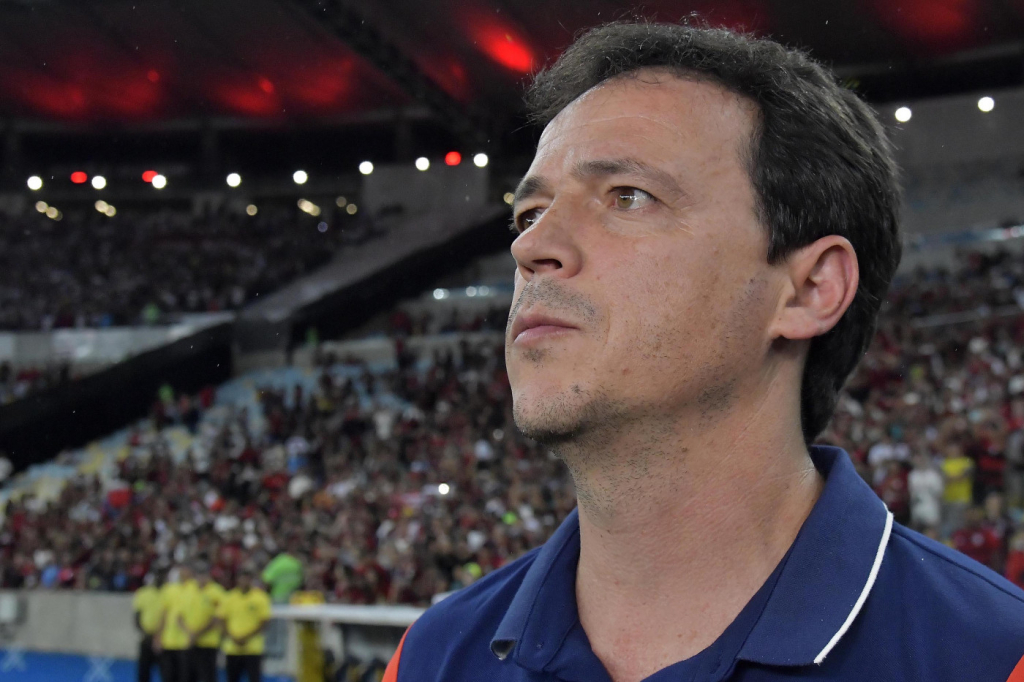 Coach with experience with teams like Fluminense, São Paulo and Santos was announced this Thursday, 9th, with a contract valid until the end of the season

One day after confirming the departure of Lisca, O Vasco da Gama announced the arrival of Fernando Diniz to coach the team in the rest of the Brazilian Championship Series B. The information was announced by the club during the afternoon of Thursday, 9. According to the club, Diniz’s contract is valid until the end of the season and the coach arrives at Gigante da Colina accompanied by assistants Eduardo Zuma and Yan Razera and the coach physicist Wagner Bertelli, who will join the club’s technical committee. Before arriving at Vasco, Diniz left Santos after a sequence of poor results, being replaced by Fábio Carille. Throughout his career, the coach has led teams such as Athletic Paranaense, Fluminense e São Paulo. Upon assuming command of Vasco, Diniz’s main mission is to take the team back to the Serie A of Brasileirão. Currently, Gigante da Colina is in 9th position in the table, with 32 points, six less than Botafogo, which is the first team in the G4.