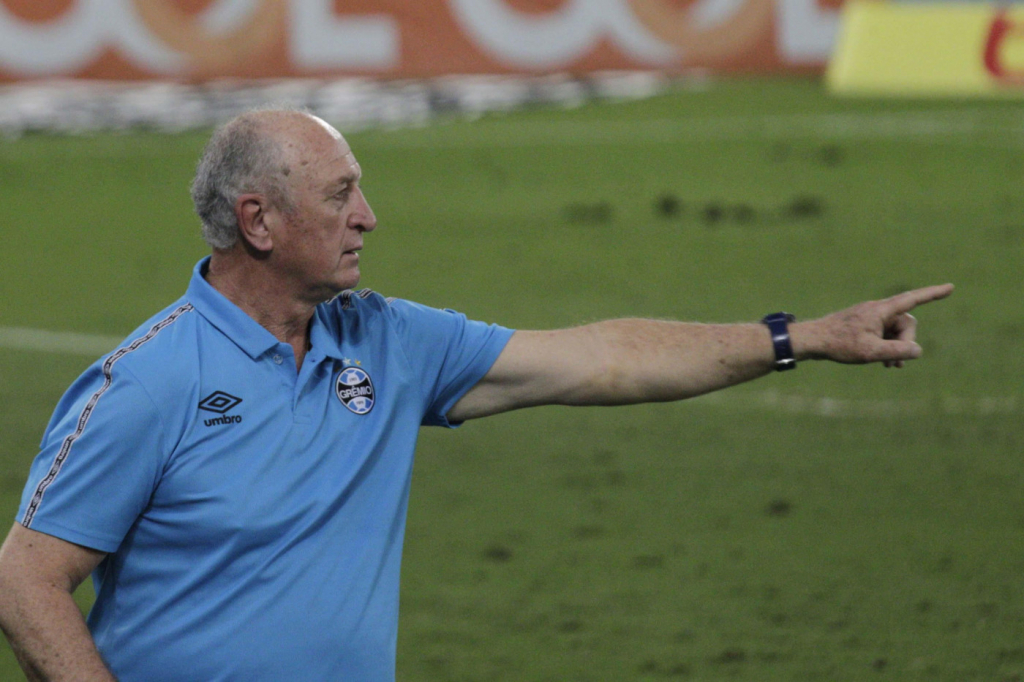 According to the team from Rio Grande do Sul, the decision was taken in ‘common agreement’; coach took over in July this year with the challenge of taking the club out of the lantern of the Brazilian Championship

After another defeat, this time to Santos 1-0 on Sunday, 10, at Vila Belmiro, the Guild reported at dawn this Monday, 11, that the technician Luiz Felipe Scolari left the club, together with assistants Carlos Pracidelli and Paulo Turra and physical trainer Anselmo Sbragia. According to the team, the decision was taken by “a mutual agreement”. “The Club appreciates the commitment and respect of the technician and his team with the institution during the work period. At the same time, Luiz Felipe registers his gratitude to Grêmio: ‘and I will continue to be a Grêmio player, as I have always been and always will be’”, said Grêmio in a statement.

In this fourth spell at Tricolor, the twice-championed coach in America became the second coach with more games ahead of Grêmio, completing 385 matches. Last month, he perpetuated himself in Grêmio history by marking his name on the Calçada da Fama. He took over in July this year with the challenge of taking the club out of the lantern of the Brazilian Championship, but he was unable to leave the relegation zone permanently. Scolari was the third coach to command the team from Rio Grande do Sul in the season. Renato Gaucho and Tiago Nunes were also fired, the first after Grêmio’s elimination in the Copa Libertadores. Felipão delivers the team in the penultimate position of the Brasileirão.