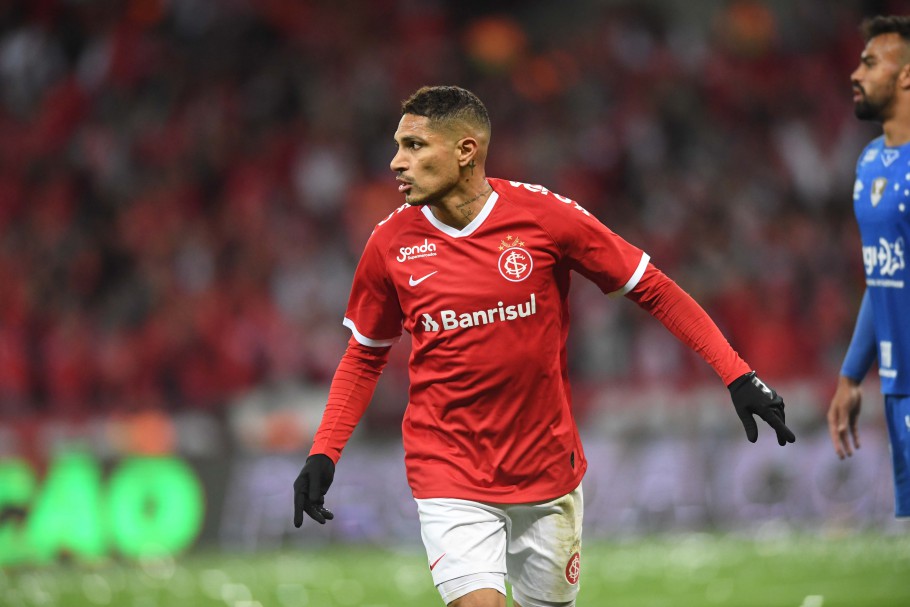 The attacker allegedly asked to leave the club, claiming, according to his representatives, that he was being disrespected; Colorado believes in player ‘focused to get back on the pitch’

O International announced last Tuesday night that the striker Paolo Guerrero will remain in the club. In an official note, the Colorado he stressed that the “athlete and his attorney removed any and all statements of disrespect and lack of ethics on the part of the managers” of the team and that he will fulfill his contract. “In this sense, all situations have been clarified and the athlete will follow his trajectory in Colorado,” said the official statement from Internacional. “The management expresses all its confidence in the professional and relies on him to pursue his goals for the season,” added the Porto Alegre club. The striker is said to have asked to leave the club claiming, according to his representatives, that he was being disrespected. According to Internacional, however, after the meeting the commitment was defined. “Guerrero is focused on getting back on the pitch as soon as possible and helping his teammates in the search for great results in 2021”, he added.

“Good night, twisted colorado, we had a meeting today (Tuesday) with our president and executive Paulo Bracks, with my manager and we turned the page. I want to make it clear that my head is totally focused on helping the team and my teammates. We have a big group, big goals and I will give my life until the last day to achieve great things. I count on your support and strength to have a lot of joy. Count on me always, ”said Guerrero in a video published by Internacional on social media. Hired in 2018, the athlete has 61 matches with the Inter shirt, with 31 goals scored.