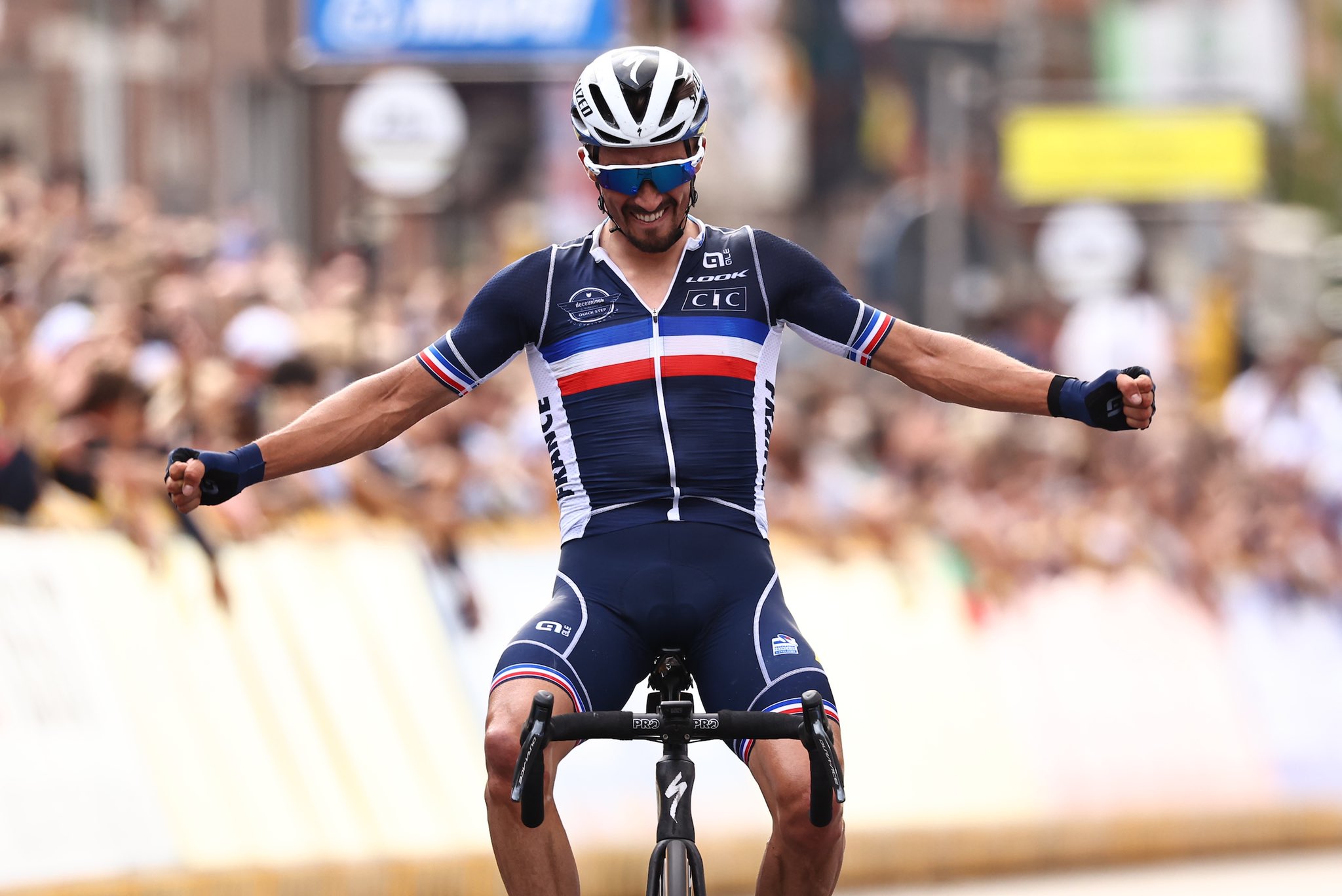 The Frenchman Julian Alaphilippe revalidated this Sunday the title of world champion, by cutting the goal isolated at the end of the “queen race” of the road cycling World Championships, which took place in the Belgian region of Flanders.

The 29-year-old Frenchman attacked in the last 17 kilometers of the 268.3 between Antwerp and Leuven, and crossed the line in a time of 5h56m34s, leaving the Dutchman Dylan is Baarle and the danish Michael Valgreen, respectively second and third placed, at 32 seconds.

Alaphilippe he is the first Frenchman to win two world championship titles in the centenary history of the road World Cups.