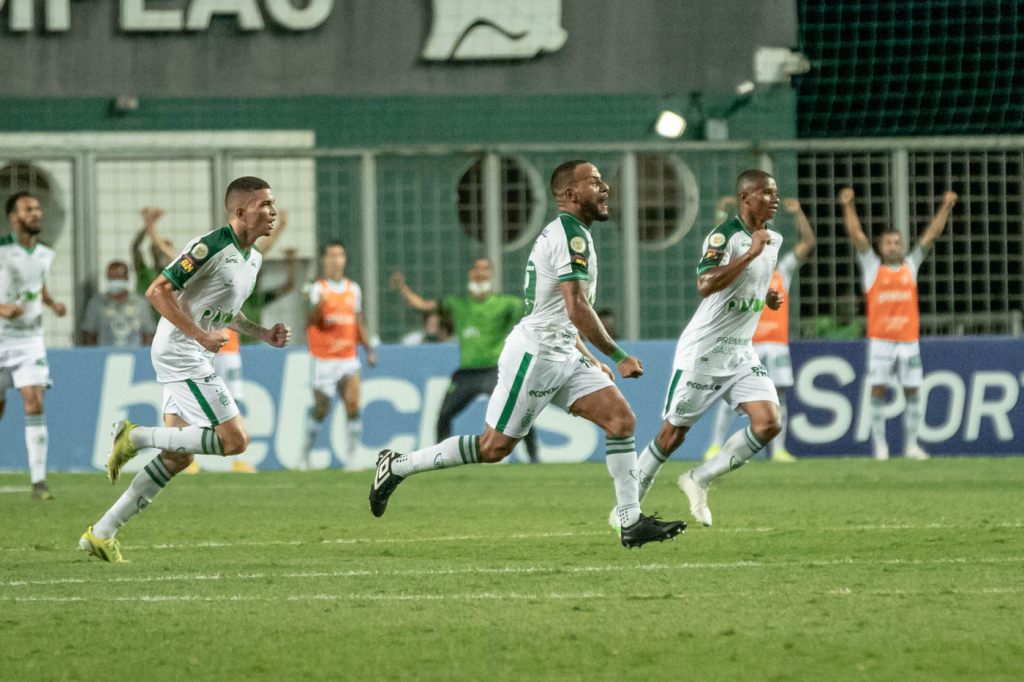 For the first time in the history of Brasileirão, Coelho beat the opponent alviverde

At Independence, America-MG received the palm trees and won, 2-1, in the 24th round of the Brazilian championship. It was Coelho’s first victory against Palmeiras in the history of the national tournament. The result leaves Verdão third in the table, 11 points behind the leader Atlético-MG. America is in 10th place. The first half in Minas began with América pressing the Palmeirense defense, even stamping Jaílson’s goalpost in the 11th minute with Ademir’s kick. Palmeiras held on and tried fast balls in the attack, in one of the counterattacks, rony received launch, spun and kicked in the exit of Cavichioli, opening the score. O WHERE was fired and confirmed the goal. Despite slowing down the pace, Coelho still led to danger to the opponent with Ademir and Fabricio Daniel. At the start of the second half, Dudu scored after five minutes, but the referee canceled the move for offside.

At 14 minutes, with interference from the video referee, a penalty was awarded to América-MG. Felipe Azevedo went to charge, but hit the crossbar. At 27, Patric scored a great goal when he hit the palmeira angle with a kick from outside the area. Ten minutes later, Rodolfo forced a kick and put Jaílson to work. At 43, another penalty was scored for Coelho. ademir went to the bid and converted, turning the game around. In stoppage time, Ribamar still had a chance to make the third, but he kicked it out. In the next round, Palmeiras receives the Bragantino at Allianz and Coelho travels to face Juventude.