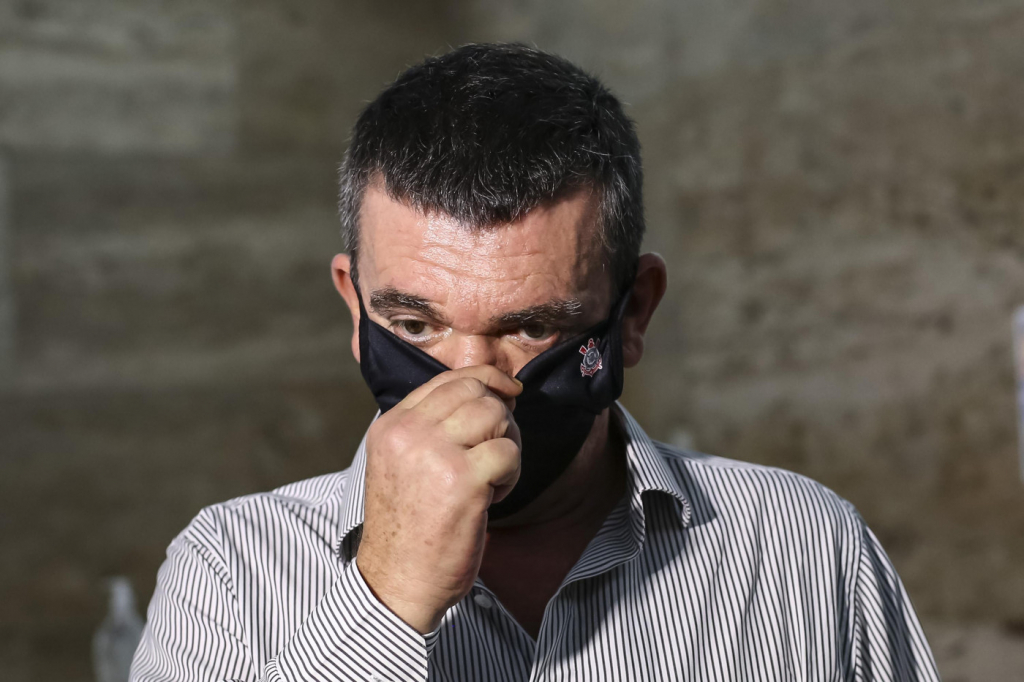 In contact with Prime Time Zone’s report, the ex-president of Corinthians said he was against the stoppage of state championships

Former President of Corinthians, Andres Sanchez has spoken out against the shutdown of football during the worsening pandemic of the Covid-19 in Brazil – in São Paulo and Minas Gerais, for example, States were banned. Contact the reporter Caíque Silva, do Grupo Prime Time Zone, the official stated that it is incoherent to veto the practice of the sport while other activities are working. “I just think that football has to stop when it closes churches and public transport,” said Andrés, who stepped down at the end of last year.

Andrés Sanchez’s opinion is no exception in the midst of football. In a video leaked this Tuesday, 23, the president of Brazilian Football Confederation (CBF), Rogério Caboclo, said in a conversation with presidents of some clubs that the interruption of the championships will be very damaging to the coffers. Meanwhile, state federations are struggling to be able to continue matches at other locations. THE FPF, for example, managed to negotiate with the City of Volta Redonda, city of Rio de Janeiro, the realization of two matches of the Paulista Championship this week.