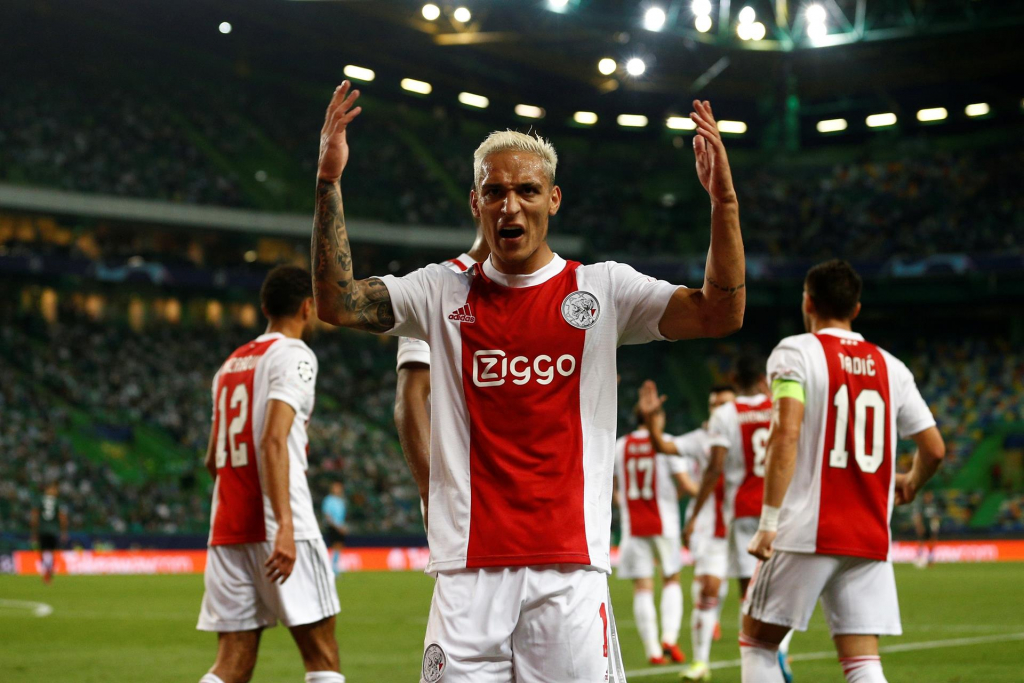 The afternoon of this Wednesday, 15th, was illuminated for the pointe Antony, ex-São Paulo. The Brazilian participated in three of the five goals of the Ajax against Sporting in the first round of the group stage of the Champions League. The game ended 5-1 for the Dutch, who lead the Group C. The first goal came early. After two minutes of play, Antony stood up in the area and Sebastien haller tried a shot that landed on the crossbar, but the ball came back and the attacker completed it with his head and opened the score. At nine, the Brazilian dribbled the Portuguese defense and played for Haller to do the second. The game continued intense and at 33 minutes it was Sporting’s turn to drop with João Paulo, but it didn’t take long for Ajax to make the third. At 39, mountain house came from behind, alone, and pushed into the nets.

In the second half, at six minutes, Antony made a beautiful move and went again to Haller who, in the center of the area, made it 4-1. In the next round, on the 28th, at 1:45 pm (Brasilia time), the Dutch will receive the Besiktas, who lost to the Borussia Dortmund 2-1. The Germans, in turn, play against Sporting at Signal Iduna Park, at 4 pm.

Check out the results of all Champions League matches this Wednesday: