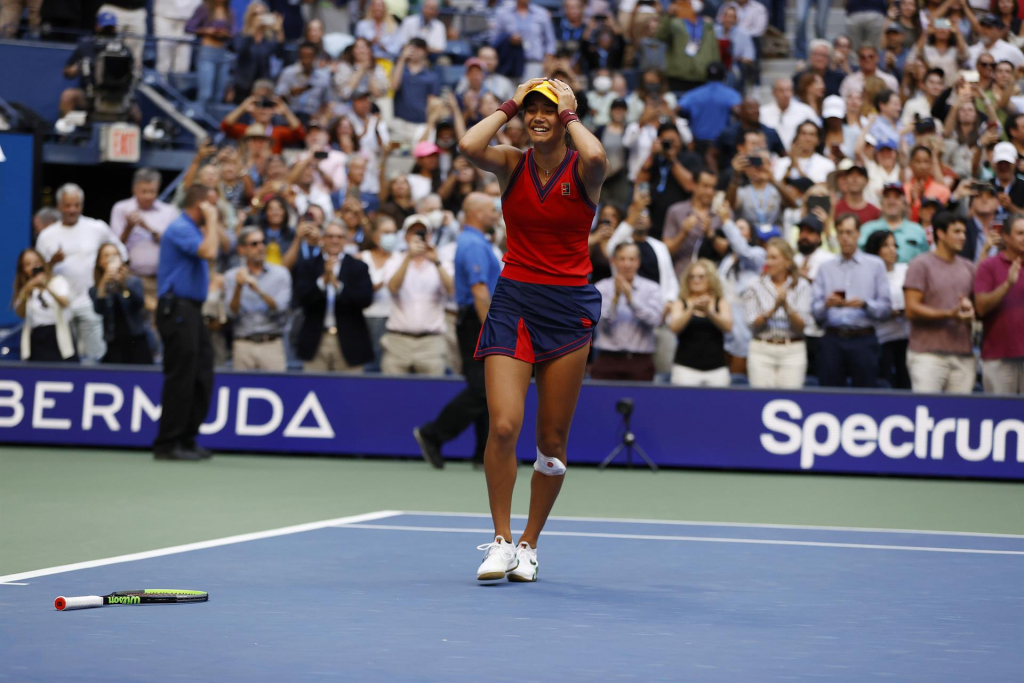 She beat Canadian Leylah Fernandez, 19, 2 sets to 0 and won her first Grand Slam

The final of the female single in the US Open de 2021 it was historic. Emma Raducanu, 18 years old, and Leylah Fernandez, 19, made last Saturday night, 11, the first teen final of the tournament since 1999, when Serena Williams (17) and Marina Higins (18) faced each other. In a game of straight sets, Raducanu did not have much difficulty to win both by 6/4 and 6/3 and win his first title of Grand Slam of the career. The British also has a WTA title, and three from the ITF. This Sunday, the 12th, the men’s singles final with Novak Djokovic trying to become the biggest Grand Slam winner after the age of 30, against the Russian Daniil Medvedev, at 5 pm (GMT).