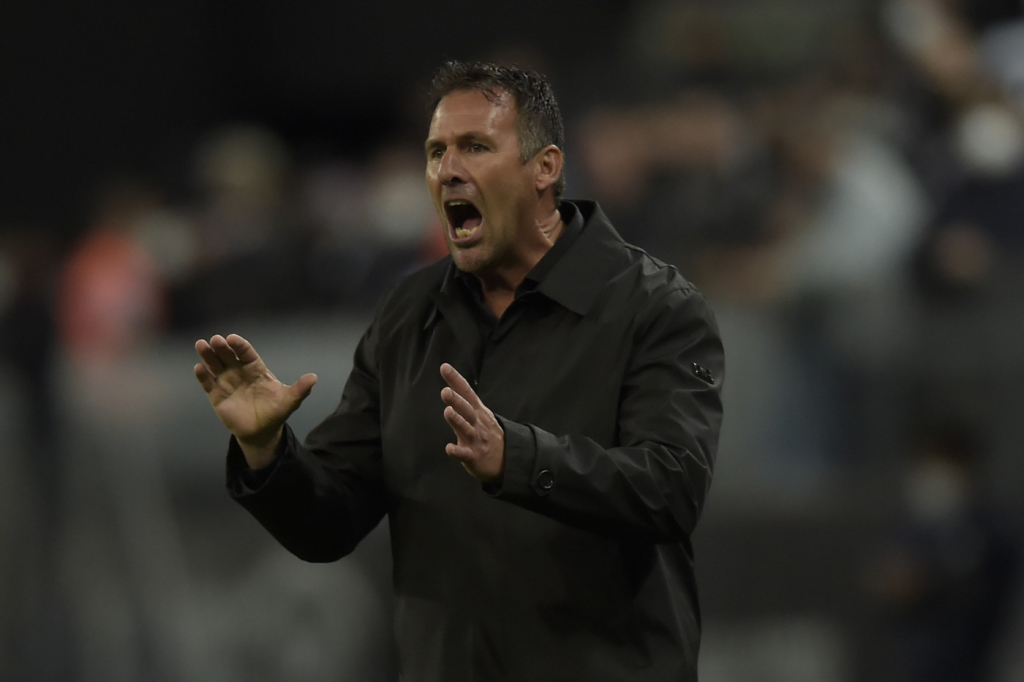 In addition to the captain, assistants Guillermo Formica and Walter Ribonetto leave the club, as well as physical trainer Agustín Buscaglia

O Bahia announced this Wednesday afternoon, 6, that Diego dabove you are no longer the coach of your core team. Announced at the end of August, the Argentine coach was ahead of Tricolor in just six matches, adding three defeats, two draws and one victory, which placed the team within the relegation zone of the Brazilian championship. In addition to the captain, assistants Guillermo Formica and Walter Ribonetto leave the club, as well as physical trainer Agustín Buscaglia. President of the association, Guilherme Bellintani explained the decision.

“We need to carry out a course correction. It was not something we wanted to do, we are very sorry about the situation, but if we decided to change so quickly, it is proof that the choice ended up proving to be wrong – not in terms of the quality of the work, but from the point of view of knowledge Brazilian football and the context of the club. Taking stock of the day-to-day, the results and the challenges that lie ahead, we understand that this is the correct measure at the moment”, commented the agent, in an official note. The expectation now is that the club will announce the new coach in the next few hours, with Guto Ferreira as a possible replacement for the Argentine. The team’s next appointment is scheduled for Saturday, 9, against Athletico, away from home, at Arena da Baixada.