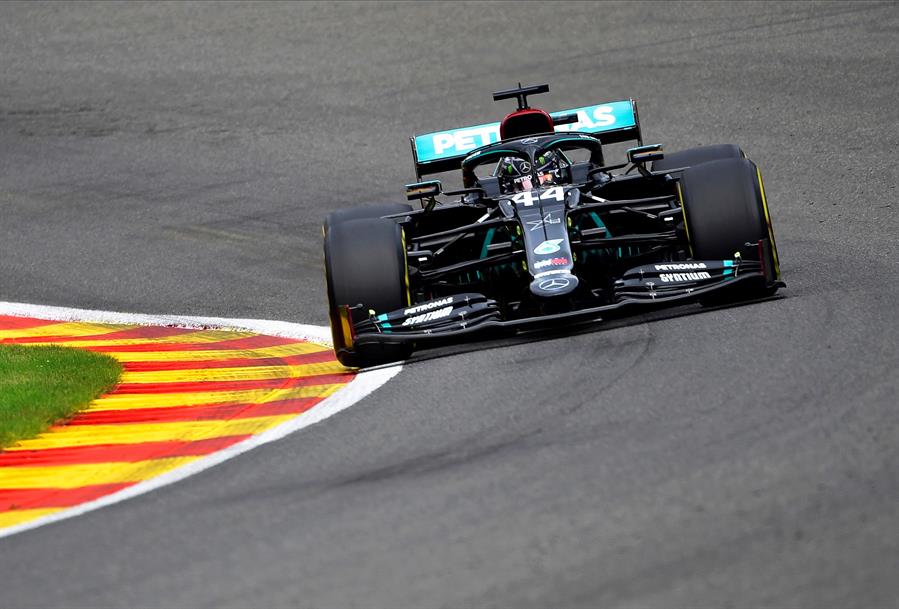 2021 season starts on March 28 with the Bahrain GP

This Tuesday, 09, the TV Bandeirantes officialized that it will transmit the Formula 1 exclusively for the next two seasons. The news had been linked last week after Globo gave up the sport after 40 years of broadcasting. The announcement was made during the ‘Urgent Brazil‘, which has a presentation of José Luiz Datena, and also featured presenter Glenda Kozlowski and commentator Reginaldo Leme. “Formula 1 is now here. It is a worldwide event. For you to have an idea of ​​how great the sport is, last season, 433 million people watched Formula 1 worldwide, ”said Glenda. During the introductory conversation, Datena recalled that Band was the first broadcaster to broadcast a complete F1 season in Brazil, in 1980. The 2021 season starts on March 28 with the Bahrain GP.