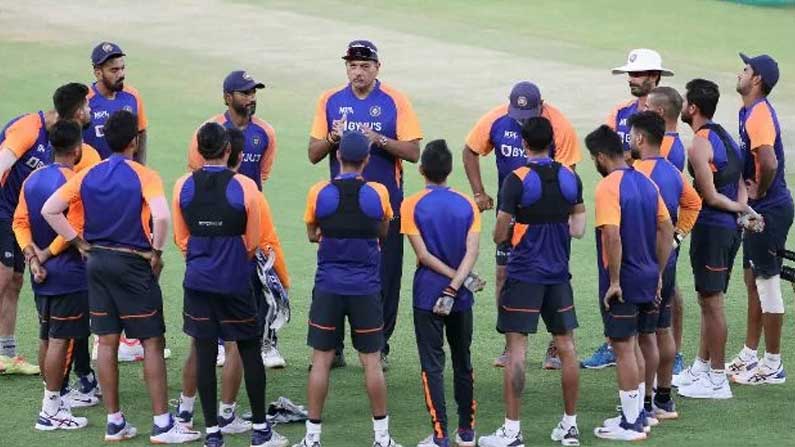 India Vs England: The Board of Control for India (BCCI) has announced the 18-member squad for the upcoming ODI series against England.

India Vs England: The Board of Control for India (BCCI) has announced the 18-member squad for the upcoming ODI series against England. The Men in Blue, led by Virat Kohli, is currently playing a five-match T20 series. This will be followed by an ODI series between England and India from March 23. Pune will host three ODIs. The BCCI has announced the 18-man squad for the ODI series. Mumbai Indians batsman Suryakumar Yadav also got a place in it. The selectors also selected the famous Krishna and Krunal Pandya. Meanwhile, Team India has lost the last two ODI series. This made everyone focus on the series.

All eyes are on Kohli

All eyes are on captain Virat Kohli in the upcoming ODI series against England. Since August 2019 he has not recorded a single century. How he plays with this has now become a hot topic. The team management will also focus on the performances of key players Pant, Suryakumar Yadav, Bhuvneshwar Kumar, Chahal, Rohit Sharma and Hardik Pandya.

This is the India ODI team

Awesome shape with horn on the head .. Supporting scene .. Is it a ghost yet ..!