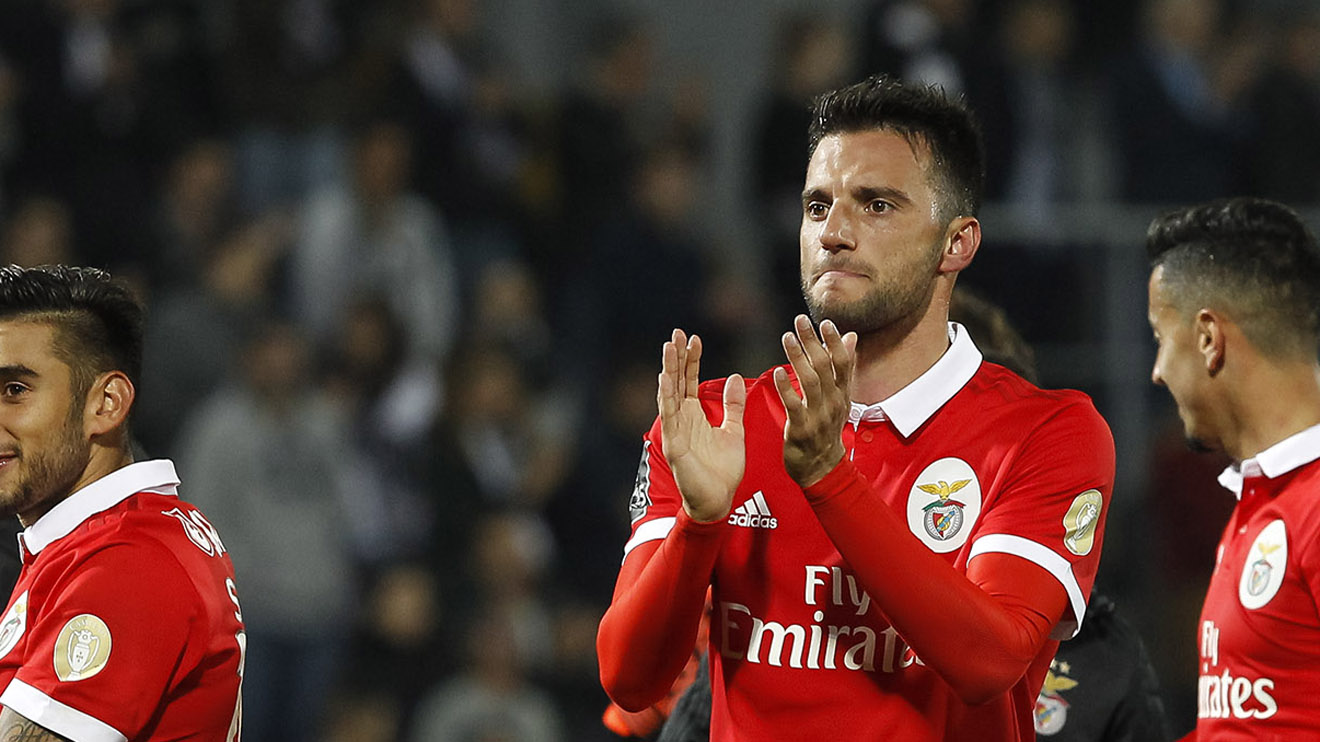 SL Benfica will continue to pay Andreas Samaris’ salary until the Greek manages to find a new club. Afterwards, it only pays the difference between the salaries.

On the last day of the transfer market, SL Benfica and Andreas Samaris made the contract termination official. The Greek left the Estádio da Luz after seven years in the Portuguese capital.

The midfielder still had two more years of contract ahead of him. After having renewed in 2019, he won the status of one of the highest paid in the Benfica squad, with a salary of 2 million euros gross.

the ‘eagles’ will continue to pay greek’s net salary until he finds a new club, writes the newspaper A BOLA. After that, if applicable, they only pay the difference between the old and the new salary.

samaris stayed away from the choices of Jorge Jesus due to physical problems, which worsened after the Achilles tendon operation in March. The 32-year-old played just nine games last season, scoring one goal. This time had not yet been used by Jorge Jesus.

The Greek international is now looking for a new club, after Benfica were unable to find a market option for him.

Before leaving, Samaris insisted on going to Seixal offer a shirt with your name and number to all players in team B. The midfielder trained with Benfica’s secondary team while looking to regain fitness.

Samaris arrived at Benfica in 2014, from Olympiakos, in exchange for 10 million euros.