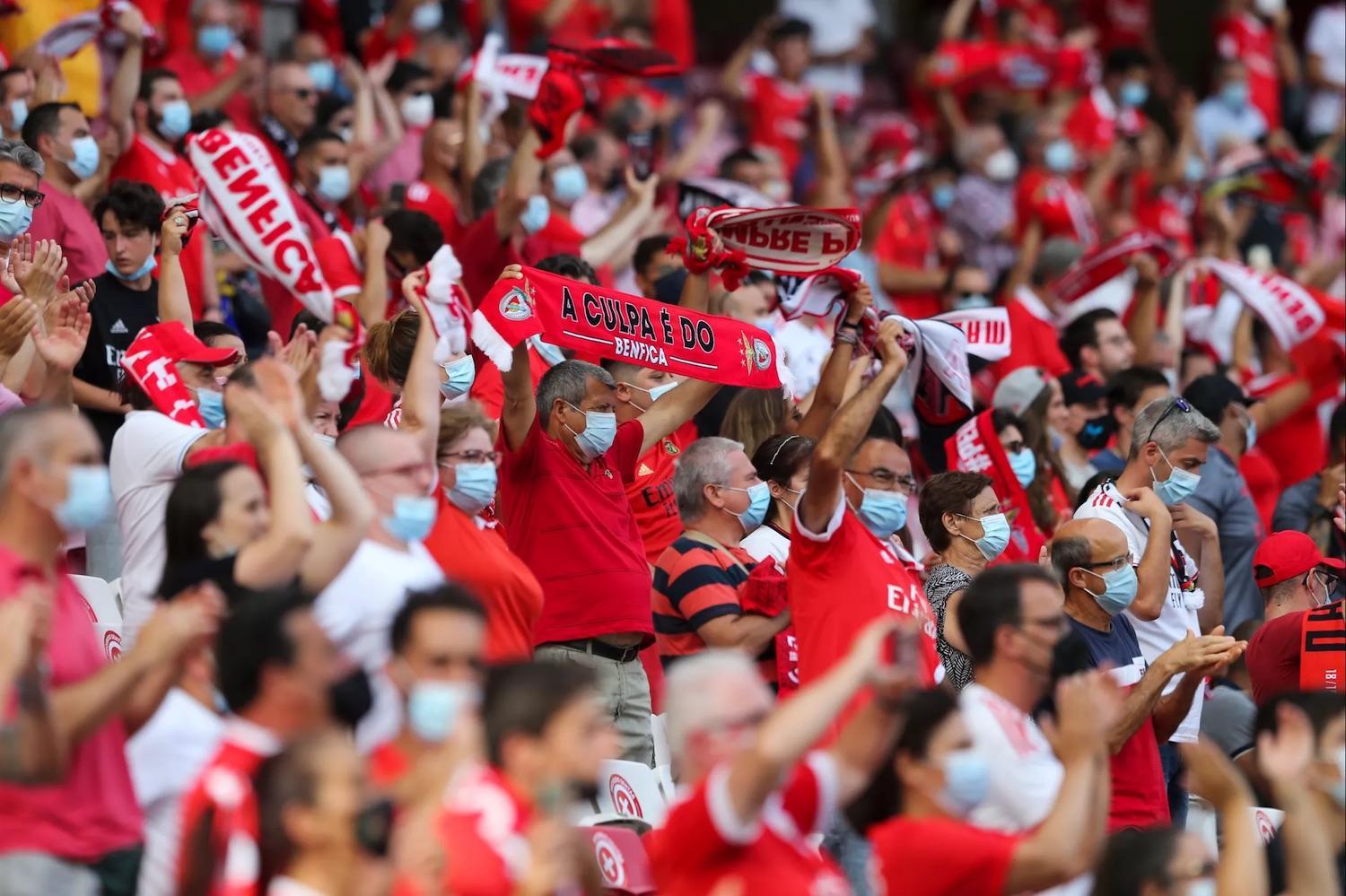 More than 16 thousand members have already voted in the elections for the presidency of Benfica that oppose Rui Costa to businessman Francisco Benítez. The expectation is that a record of votes will be beaten again.

In updating the numbers, Benfica informed that at 1 pm the number of members who voted was in the 16.827.

In comparison with the October 2020 elections – which had a record vote of 38,102 associates – three hours after the polls opened, at 8 am, the numbers verified a year ago in the same period had already been exceeded, with more than 10 thousand registered before noon, according to data from Benfica .

Pavilion No. 2 at Estádio da Luz registers the greatest influx of members, with more than six thousand voters, in an electoral act that also involves 24 club houses, or electronic voting for the Azores, Madeira and for partners abroad.

Rui Costa, candidate for president on list A, and Francisco Benítez, candidate on list B, have already voted.

During the morning, many figures went to vote, including the coach of the football team, Jorge Jesus, the footballers Rafa or André Almeida, as well as ex-footballers Shéu, Luisão, Dimas or Simão Sabrosa, or the former club candidate and vice president Rui Gomes da Silva.

The possibility to vote in these elections ends at 10 pm.

“Rui Costa was an extraordinary player, but with a tie…”

the comedian Ricardo Araújo Pereira he was one of the Benfica partners who left his vote in the ballot box and confessed to journalists that he voted for Benítez, just as he had a year ago.

“We were here a year ago, and I also voted for Benítez’s list, if I had won we wouldn’t be here today,” said the comedian.

“The fact that we returned to the polls a year later shows that the criticisms and concerns of the list I voted for a year ago were right. I would like Benfica’s management to fulfill the mandates, that if there wasn’t this legal instability, legal“, reinforced yet.

“Rui Costa was an extraordinary player, with the Benfica shirt it was excellent, but with the tie I still can’t say the same”, also pointed out Ricardo Araújo Pereira, recalling that the former soccer player “sponsored the last years of a football club with his prestige. zigzag strategy“.

“I did not know how to oppose the divestment in the year of the penta… A series of things happened because of his omission”, stressed Ricardo Araújo Pereira.

As for Benítez’s inexperience to assume the position, the comedian also noted that “of the people who run, it is very rare to have the experience to be presidents of Benfica”.

Benítez speaks of a “day of love for Benfica”

After voting, Benítez spoke to journalists, being “surprised” by the “quickness of the physical vote”.

In addition, the businessman reinforced the desire to “beat the voting record”, which “it would be another victory for the club”.

Benítez also noted that it is a “Day of love for Benfica” and that going to vote is “an act of goodwill”. “It is also part of working life to vote in elections, and therefore, Benfica fans should go to the nearest house to vote”, he appealed.

“In the past, it was only at the stadium, then it expanded to four houses and now there are 24. There are fewer and fewer reasons not to vote, and we must express our will, the direction we want”, he added.

Rui Costa calls for unity around the club

After leaving his vote in the ballot box, Rui Costa was also in conversation with the media to note that he is as “Benfica fan in the chair as he is in the stadium chair”.

“It’s another day at Benfica”, noted regarding the adhesion of the partners, showing himself “satisfied for coming to vote” and wishing that “everything goes smoothly”.

“Regardless of what happens tonight, we are one club, we unite around the club. We all want victories for the club and this is achieved through unity“, added Rui Costa, in statements released by Benfica TV, after having been asked whether he will support Benítez, in case he wins the elections.