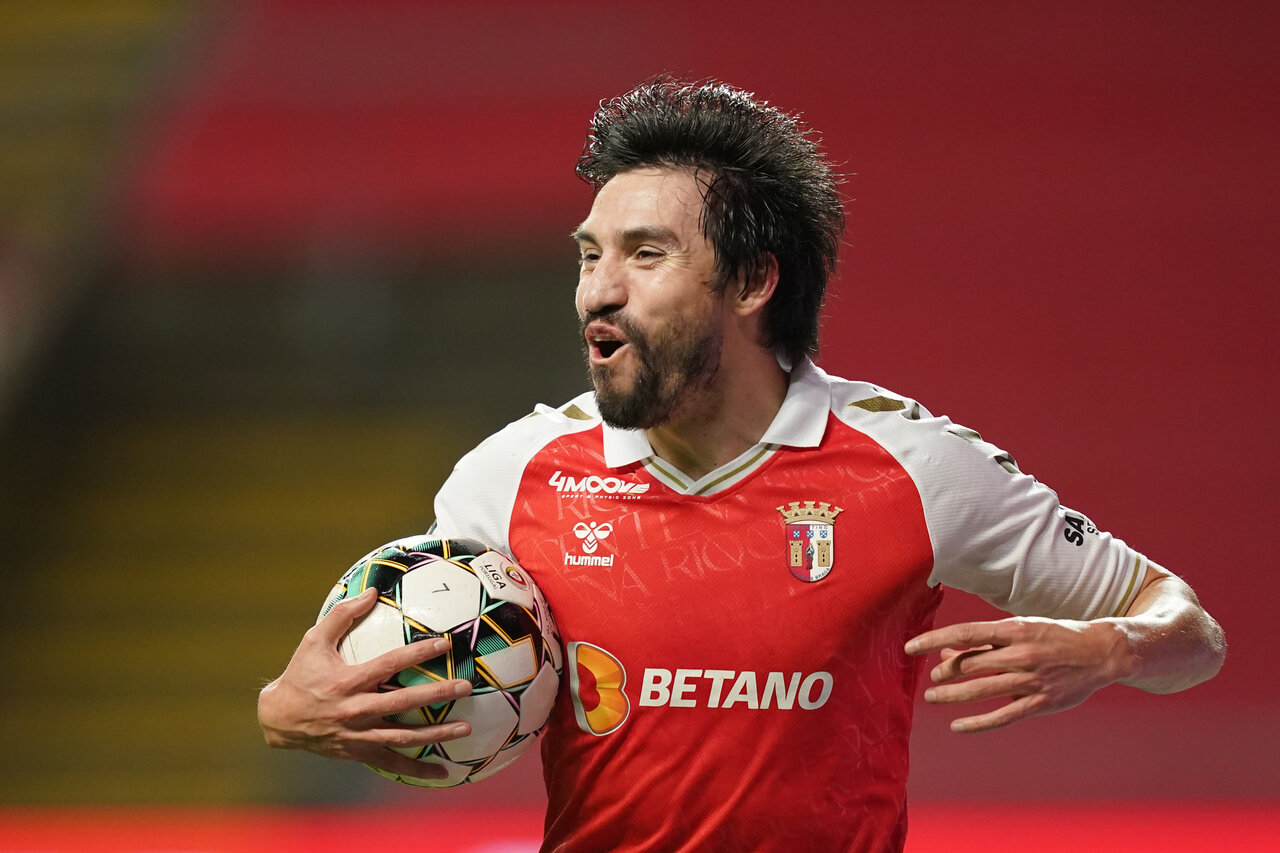 Crazy game in the quarry. In the longest game of the 18th matchday, which opened the round, Braga and Porto faced off and drew 2-2, in a match that seemed to be clearly leaning to one side, but that ended in an emotional way and with a point for each intervening

The “dragons” came in better, were superior during the first hour, reached a comfortable 2-0 advantagebut the expulsion of Jesús Corona and the correct moves by Carlos Carvalhal, with the Lucas Piazón e Nico Gaitan, turned events completely. In the last minutes, the “warriors” scored two goals avoided defeat. This was the second consecutive draw for national champions that, in the event of Sporting’s victory – Tuesday with Gil Vicente -, they could be eight points from the lead.

The final “bucket of cold water” for Porto did not take away Mehdi Taremi the MVP distinction of the match. The Iranian striker ended with an excellent GoalPoint Rating from 8.1, thanks not only to the goal he scored, his eighth in the 20/21 league, but to everything he gave the team. With three shots he was, alongside Fransérgio, the best shot, made two passes for finishing, three valuable offensive passes, won six of four offensive aerial duels and added nine ball actions in the opposite area, five more than the second, Marega. 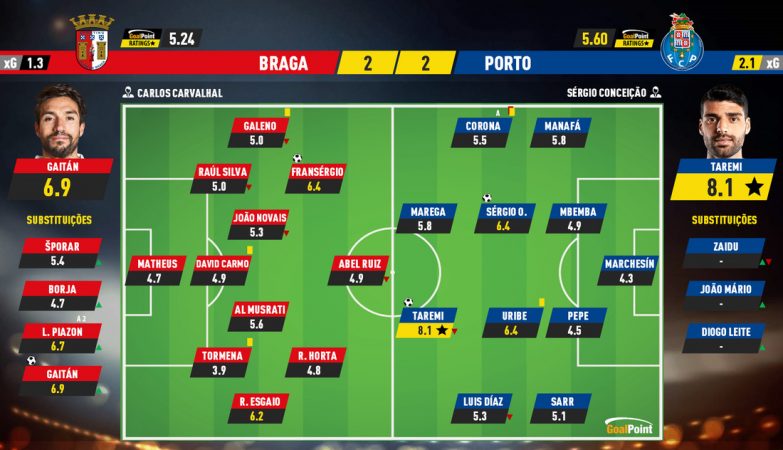