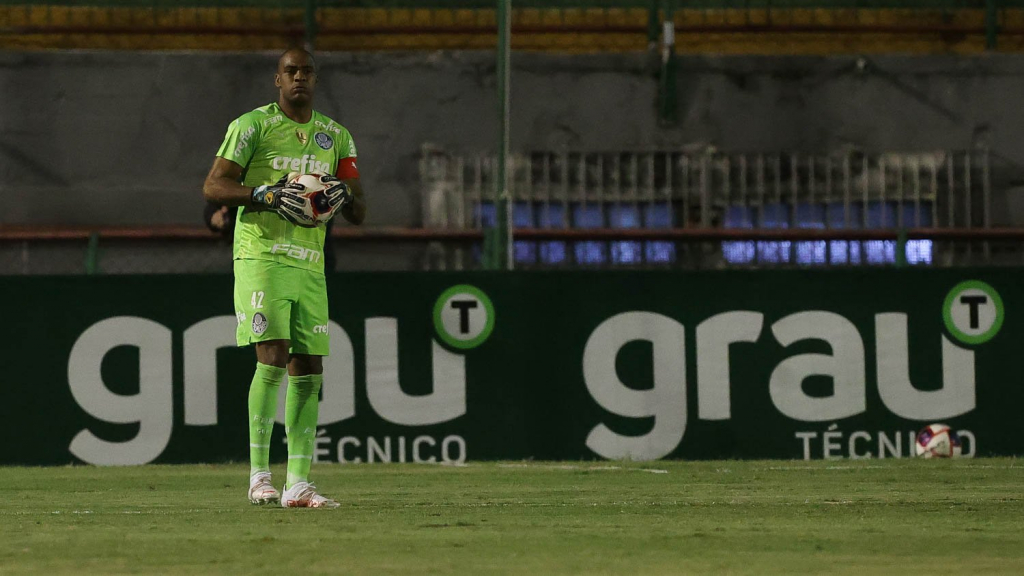 With the return of the fans in the Arena Fonte Nova, O Bahia tied without goals with the palm trees at the opening of the 26th round of Brazilian championship. The first half was well disputed with Bahia risking more at the beginning and Palmeiras controlling the chances of goal from the middle to the end, but both teams had difficulties to overcome the opposing defense. In the second half, Bahia came back more connected and had the best opportunities. At 14, Gilberto kicked hard from outside the area and Jaílson stretched out to make the save. The tricolor bombardment continued and at 26 he made a ball save that deflected in defense. The game was hot and at 35, Wesley was sent off after hitting the Bahia player’s chest. The result makes Verdão drop to 4th in the table, and park at 40 points. Bahia, with 27 points, is the first team in the relegation zone. In the next round, Leão do Pici travels to face the America-MG on the 16th, at 9 pm (Brasilia time) and Palmeiras receives the International on the 17th, at 4 pm.