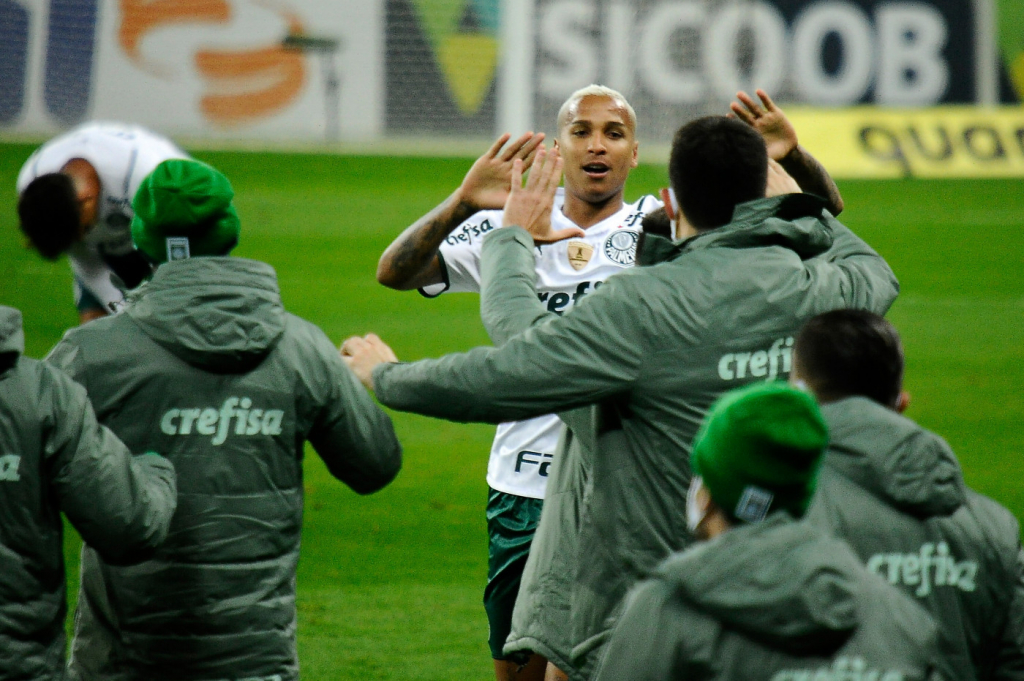 Deyverson opened the scoring early in the game and Danilo declared victory at the last minute; Edenílson cashed for Colorado

O International received the palm trees this Wednesday, 30, in Beira-Rio and lost in the last minutes for the 8th round of the Brazilian championship. The visitors started with everything and after nine minutes they opened the scoreboard with Deyverson. Raphael Veiga took advantage of a ball away from the defense, kicked hard and the ball deflected on shirt 16, stopping in the back of the net. Inter still had some chances to tie in the first half, but it was only in the second stage that they managed to equalize. At 17 minutes, Kuscevic was sent off for pushing Caio Vidal in a move that the WHERE reviewed and awarded a penalty. Edenilson went to the collection and converted. Before that, Veiga had a great chance to make it 2-0, but he wasted it. Palmeiras still complained about a possible penalty in Deyverson after the Colorado goal, but the referee did not score.

When the result looked right, Danilo received it from Raphael Veiga and kicked wrong, but he was lucky and the ball died in the back of the net, decreeing the victory of Palmeiras by 2-1. The result leaves Internacional 13th in the table with nine points. Palmeiras remains in 3rd with 16 points. In the next round, Internacional will go to São Paulo to face the Corinthians at Neo Química Arena, on Saturday 3rd, at 9 pm (Brasilia time). Palmeiras, in turn, travels to Recife and faces the Sport on Sunday at 4 pm.