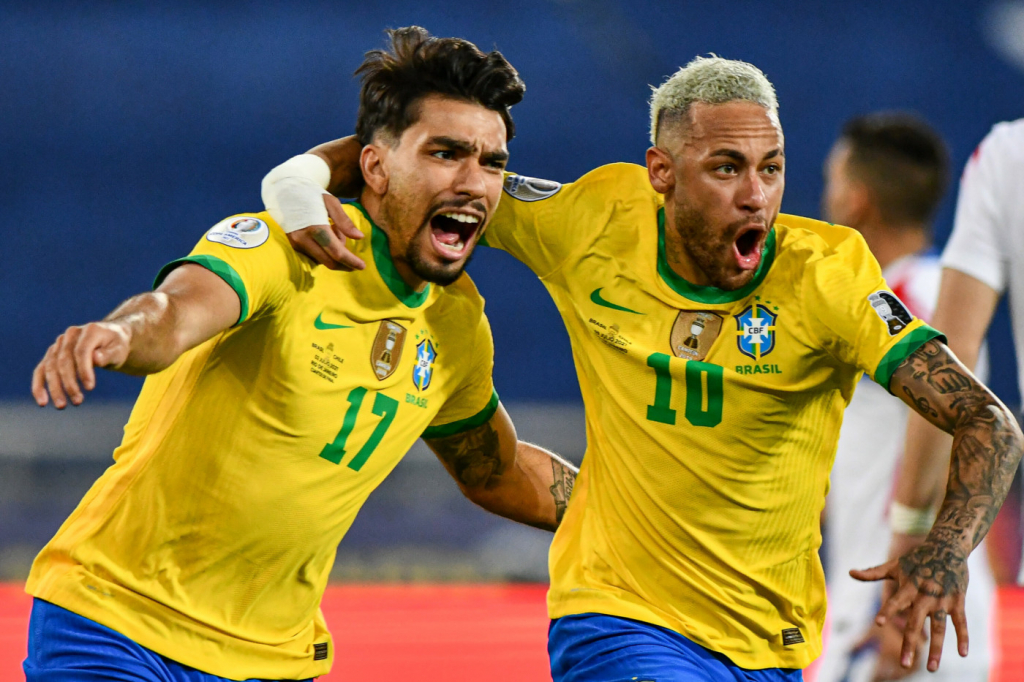 O Brazil won the Chile and advanced to the semifinals of the America Cup. At Nilton Santos, Tite’s team won by the minimum score of 1-0 and suffered a lot. The first half was of great Chilean marking and Brazil did not manage to create many scoring opportunities. The match unfolded in the second stage. After two minutes, paqueta who had just entered made a table with Neymar and opened the scoreboard. In the next move, Gabriel Jesus was expelled after hitting a ‘flyer’ in Mena and the Brazilian drama began. With one less, Chile started to go higher and try to draw. At 16, Chile shook the net in free kick, but the referee annulled for offside.

At 21, Neymar had a chance to expand on a quick counterattack. The shirt 10 ran more than the defense and was face to face with Bravo, he kicked and the Chilean goalkeeper defended. On minute 23, Brereton hit a ball on the crossbar and on minute 32, Ederson was forced to make a good save in a strong kick by Menezes from the edge of the area. Despite the pressure, the Chileans were unable to tie the game and were eliminated, classifying Brazil for the next phase. In the semifinal, Brazil faces the Peru, who beat Paraguay on penalties. The match will be next Monday, the 5th, at 20:00 (GMT), in Rio de Janeiro.